Disney Cruise Line Charts Course for Adventure with New Ship and Island Destination, Special Vacations for Families Down Under 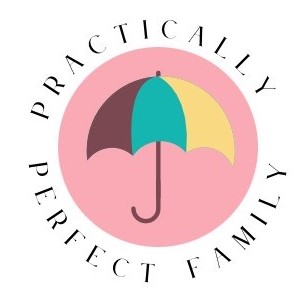 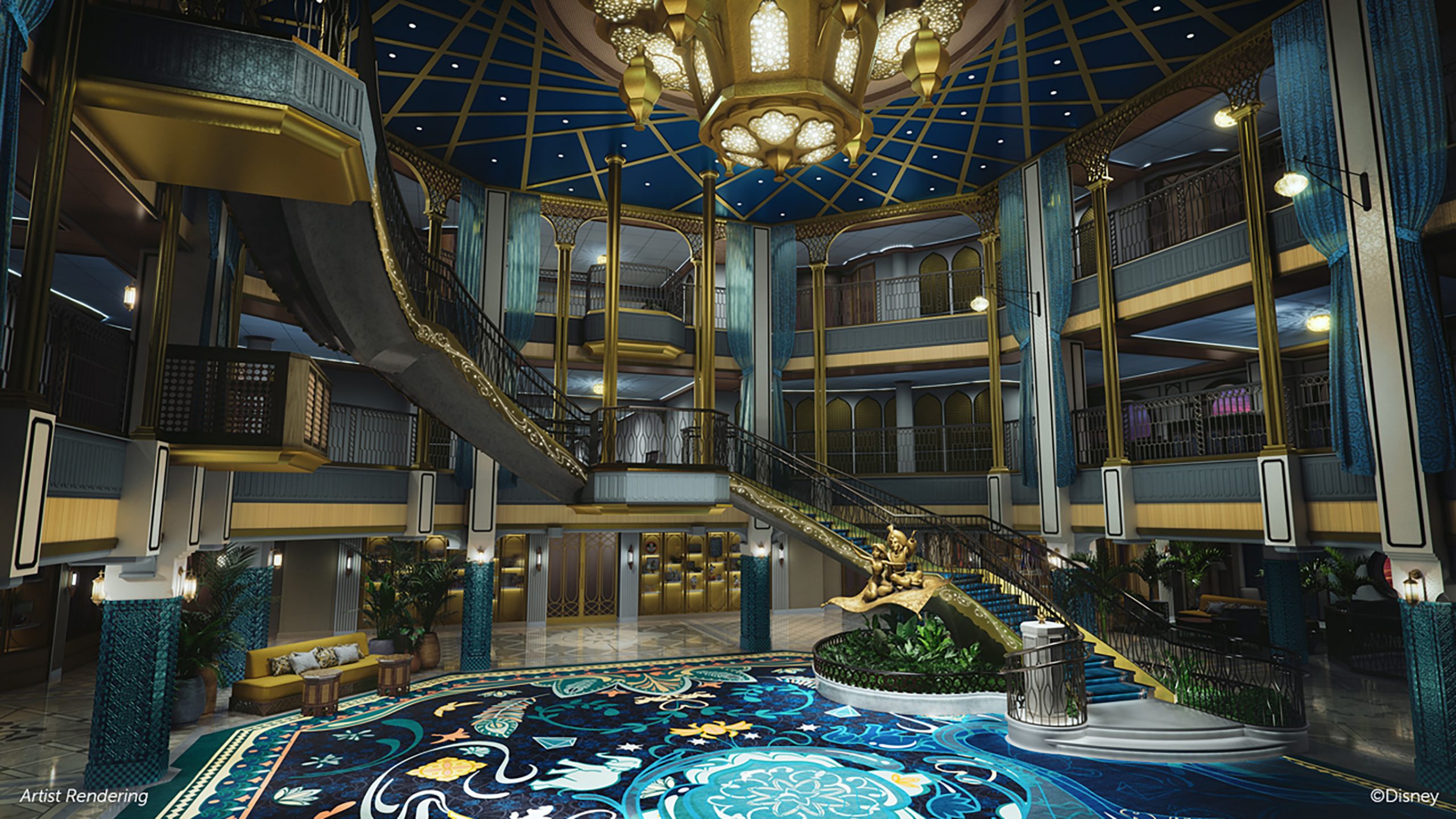 The Disney Treasure will feature a brand-new design motif — the theme of adventure — which will pave the way for epic experiences that immerse guests in some of Disney’s most legendary stories. Inspired by the grandeur and mystery of a gilded palace, the Grand Hall will welcome guests on board with the irresistible allure of adventure. (Disney)

Disney Parks, Experiences and Products Chairman Josh D’Amaro shared news and updates from Disney theme parks and beyond, including a trove of new adventures in store for Disney Cruise Line guests. As part of the announcements, he unveiled first details on the fleet’s sixth ship, concept art for its new island destination and an all-new vacation experience for Australia and New Zealand residents.

Disney fans were the first to learn that the next Disney Cruise Line ship will be named Disney Treasure. In a never-before-seen concept video premiered on stage, Peter Pan flies over the vessel to uncover not just the ship’s name, but a surprising array of Disney characters on the hunt for adventure.

D’Amaro also revealed that the Disney Treasure will be designed with a brand-new motif unlike anything Disney Cruise Line has done before. The theme of adventure, inspired by Walt Disney’s love of exploration, will pave the way for epic experiences that immerse guests in some of the company’s most legendary stories.

“At the heart of every adventure, there’s a treasure, and we can’t wait for you to create memories aboard this spectacular ship,” D’Amaro said.

The Grand Hall will radiate the irresistible allure of adventure, inviting guests to seek all the treasures on board from the moment they embark. Inspired by the grandeur and mystery of a gilded palace, it draws on real-world influences from Asia and Africa and pays homage to the far-off land of Agrabah from Walt Disney Animation Studios’ classic tale, “Aladdin.”

The signature atrium character statue — a Disney Cruise Line tradition — will be a shining, shimmering, splendid representation of Aladdin, Jasmine and Magic Carpet soaring together toward a whole new world of adventure.

The Disney Treasure is scheduled for delivery in 2024. Following the Disney Wish, which set sail in July, it’s the second of three new ships planned through 2025. The Wish class ships are powered by liquefied natural gas and feature 1,254 guest staterooms.

D’Amaro shared that work has begun on Disney’s second island destination in the Bahamas, located on the island of Eleuthera at a place called Lighthouse Point, unveiling new details and concept art for the D23 audience.

Disney is working closely with Bahamian artists and advisors to create a destination that represents the natural beauty and rich culture of the Bahamas, brought to life through Disney storytelling and the unparalleled service of local cast and crew.

New renderings show a vibrant beach retreat infused with the color and energy of Bahamian artistry. In addition to the pristine beaches, families will enjoy a recreation center, dining, shopping, a water playground, a cultural pavilion and more.

Disney has committed to develop less than 20 percent of the property; supply 90 percent of the site’s power from solar energy; employ sustainable building practices; and donate more than 190 acres of privately owned land to the government. Environmental management programs have already been established and will continue throughout construction and into operation. 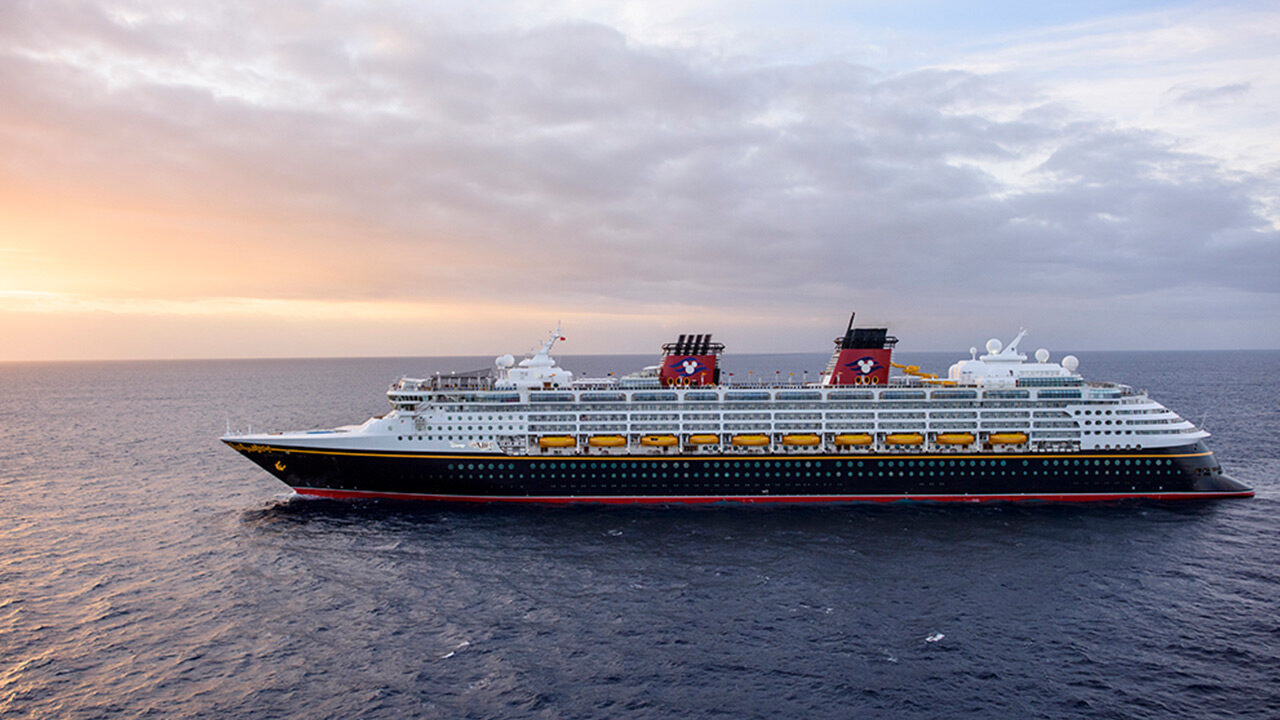 Vacations Aboard the Disney Wonder for Guests Down Under

For the first time, Disney Cruise Line is bringing the magic of a Disney vacation to families and fans in Australia and New Zealand during brand-new “Disney Magic at Sea” cruises beginning late October 2023. The ship is the destination on these limited-time voyages, which have been specially created to immerse local guests in their favorite Disney, Pixar, Marvel and Star Wars stories through enchanting entertainment and enhanced experiences throughout each cruise.

The Disney Wonder will embark on these “Disney Magic at Sea” cruises through February 2024, ranging from two to six nights and departing from four home ports: Sydney, Melbourne and Brisbane, Australia; and Auckland, New Zealand.

“We are so glad to bring something new to those who may have never experienced this type of Disney magic before,” D’Amaro said.

During the repositioning voyages between Honolulu and Sydney in October 2023 and February 2024, the Disney Wonder will offer the fleet’s first-ever South Pacific itineraries. These brand-new cruises will give guests from around the world the chance to experience exotic destinations like Fiji and Samoa. Bookings open to the public on Oct. 6, 2022.

Small World Vacations is celebrating 25 Years of Magic.
Learn how our experience can help you!
Request your FREE price quote for your Disney Cruise Today!