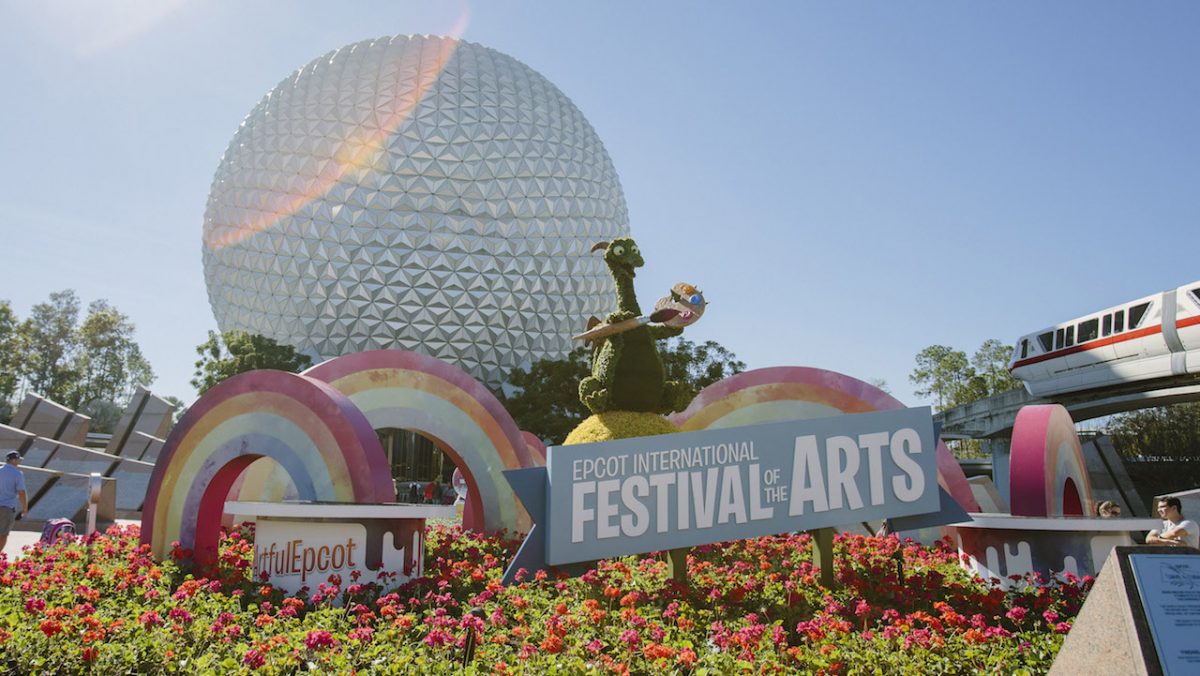 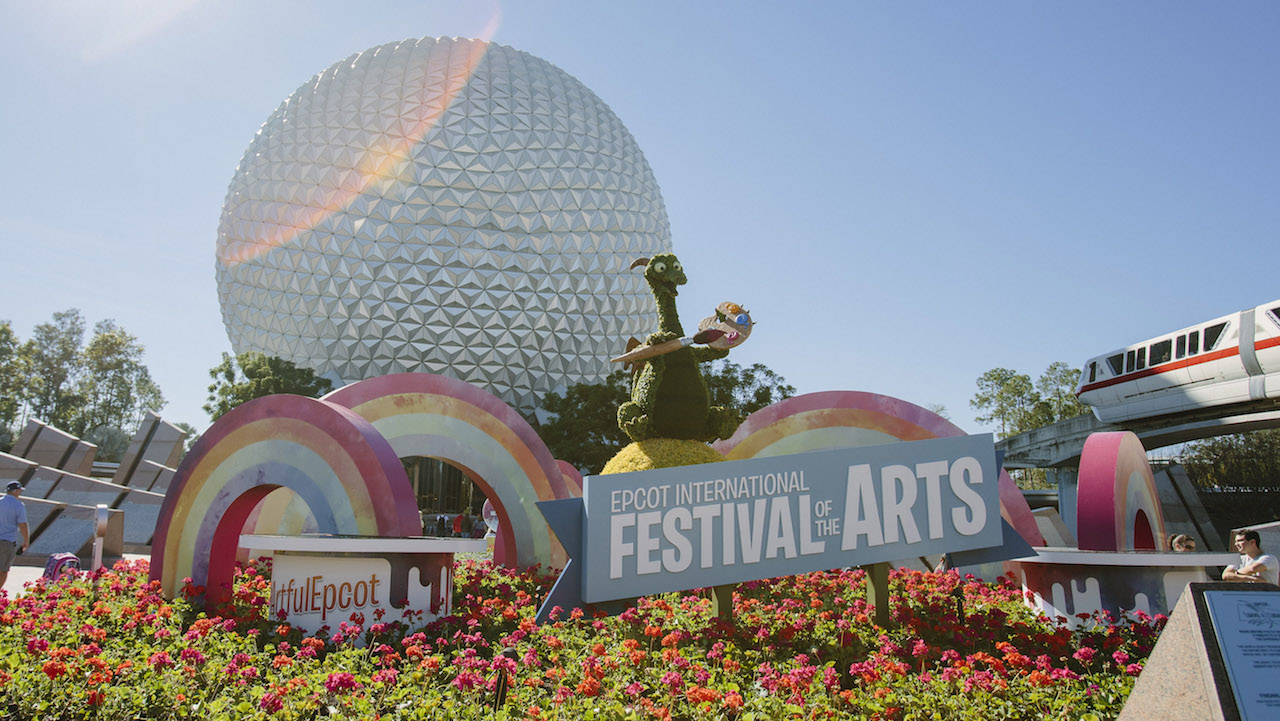 The annual Epcot® International Festival of the Arts at Walt Disney World® Resort invites Guests to immerse themselves in the visual, culinary and performing arts in ways that only Disney can offer, including live concerts and art performances, workshops, art signings and much more. Today, we’re happy to share that this popular festival will return to the park Jan. 17-Feb. 24, 2020.

In addition to Epcot International Festival of the Arts offerings, if you visit during the festival, you will also be able to enjoy fun new film experiences in World Showcase. As previously announced, the new “Beauty and the Beast Sing-Along” will debut in January 2020 in the France pavilion in addition to Impressions de France. This new sing-along adventure is directed by Don Hahn, producer of both the animated and live-action versions of this tale as old as time. “Canada Far and Wide in Circle-Vision 360” will debut in January 2020 in the Canada pavilion with new scenes and a new story. The Land pavilion will welcome a new film, “Awesome Planet,” in January 2020 showcasing the beauty, diversity and dynamic story of the planet.

And of course, you  will be able to cap off your day by taking in the new nighttime show “Epcot Forever,” which debuts Oct. 1, 2019. The show will be an all-new spectacle of fireworks, music, lighting, lasers and choreographed special-effect kites that will take guests on a journey through the past, present and future of Epcot. Before this amazing new show debuts, don’t forget to bid a fond farewell to “IllumiNations: Reflections of Earth” before it closes on Sept. 30, 2019.