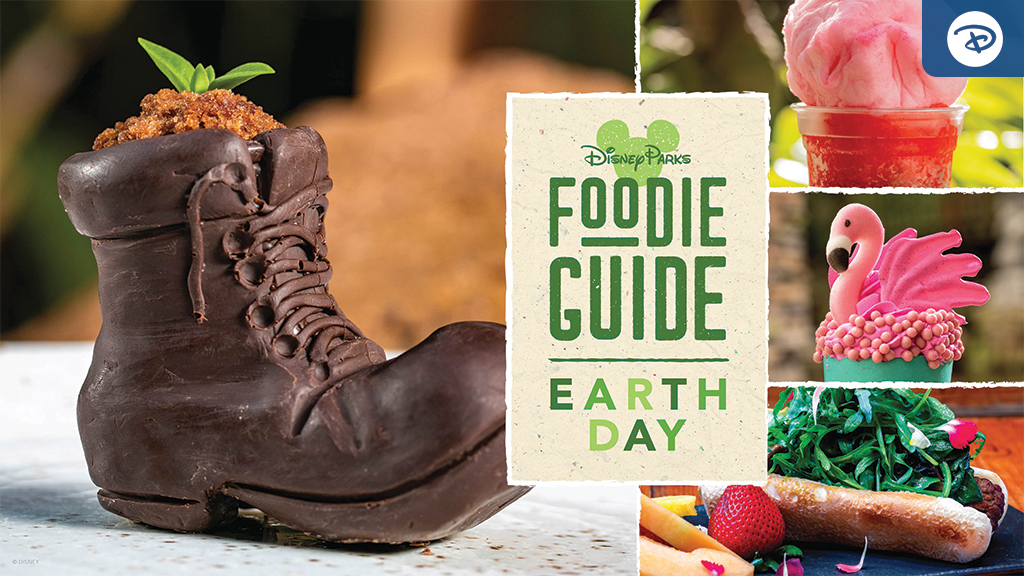 With Earth Day coming up on April 22, both Walt Disney World Resort and Disneyland Resort are serving up limited-edition delights inspired by the world around us. As we celebrate our beautiful Earth this month, our chefs and mixologists at Disney Parks have put their creativity to the plate and cup with some truly wild treats. These delicious goodies feature some of the world’s most beautiful creatures while embracing the environments they come from.

As part of Disney Planet Possible, we’re dedicated to reducing our environmental footprint, supporting conservation efforts, and finding ways for us all to take part in the magic of nature this Earth Month. Taking action to help our planet this Earth Day – and every day – can help keep our beautiful planet, its creatures, and environments thriving for years to come, and what better way to celebrate than with food! This month, we’re playing homage to some of the Earth’s greatest treasures through culinary delights. From the Honey Bee Cupcake at Disney’s Animal Kingdom Theme Park to the Corn on a Cob Succotash at Disneyland Park, both coasts are sharing the love for Mother Earth. 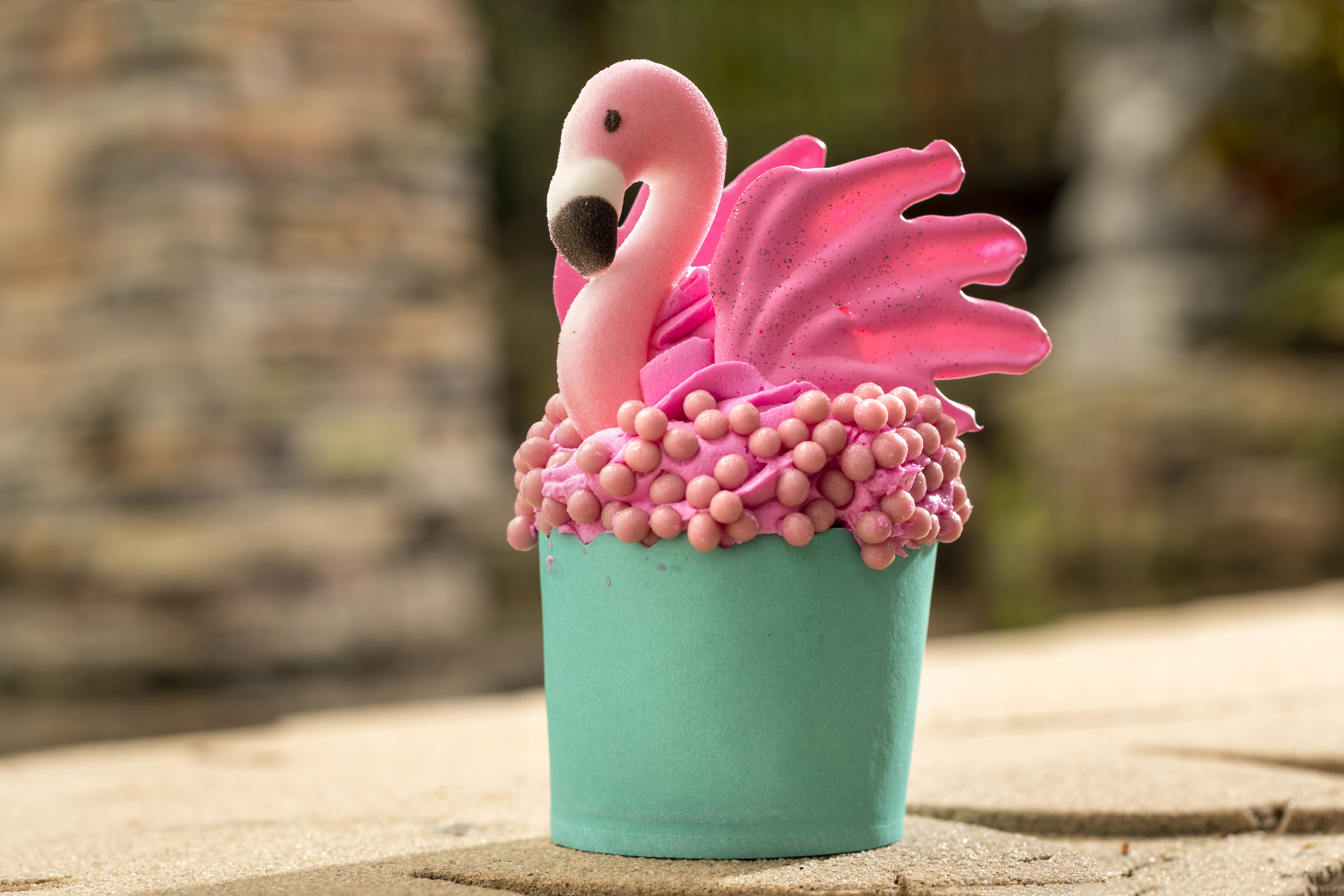 Isle of Java (available through April 28) 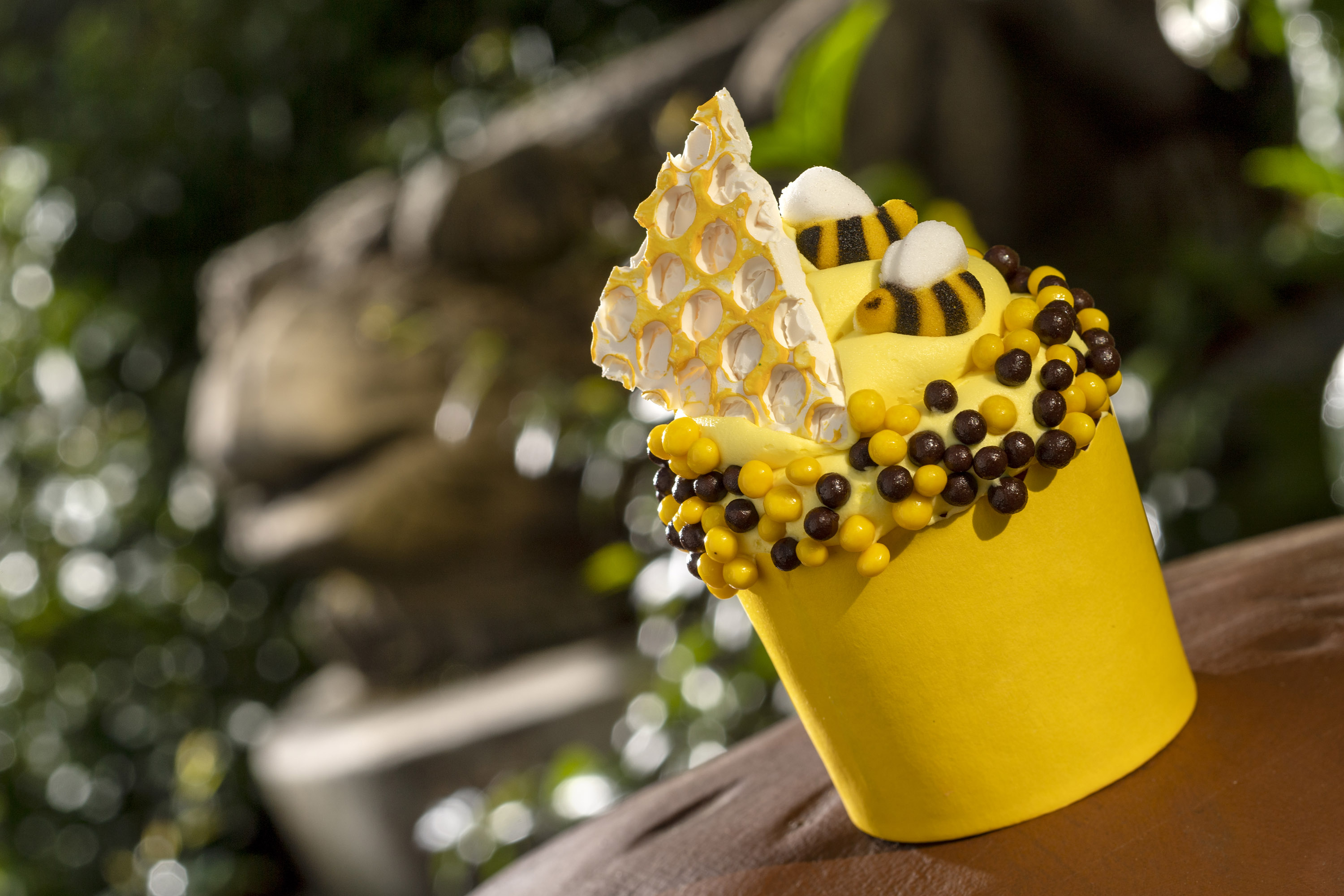 Creature Comforts and Restaurantosaurrus (available on Mobile Order through April 28) 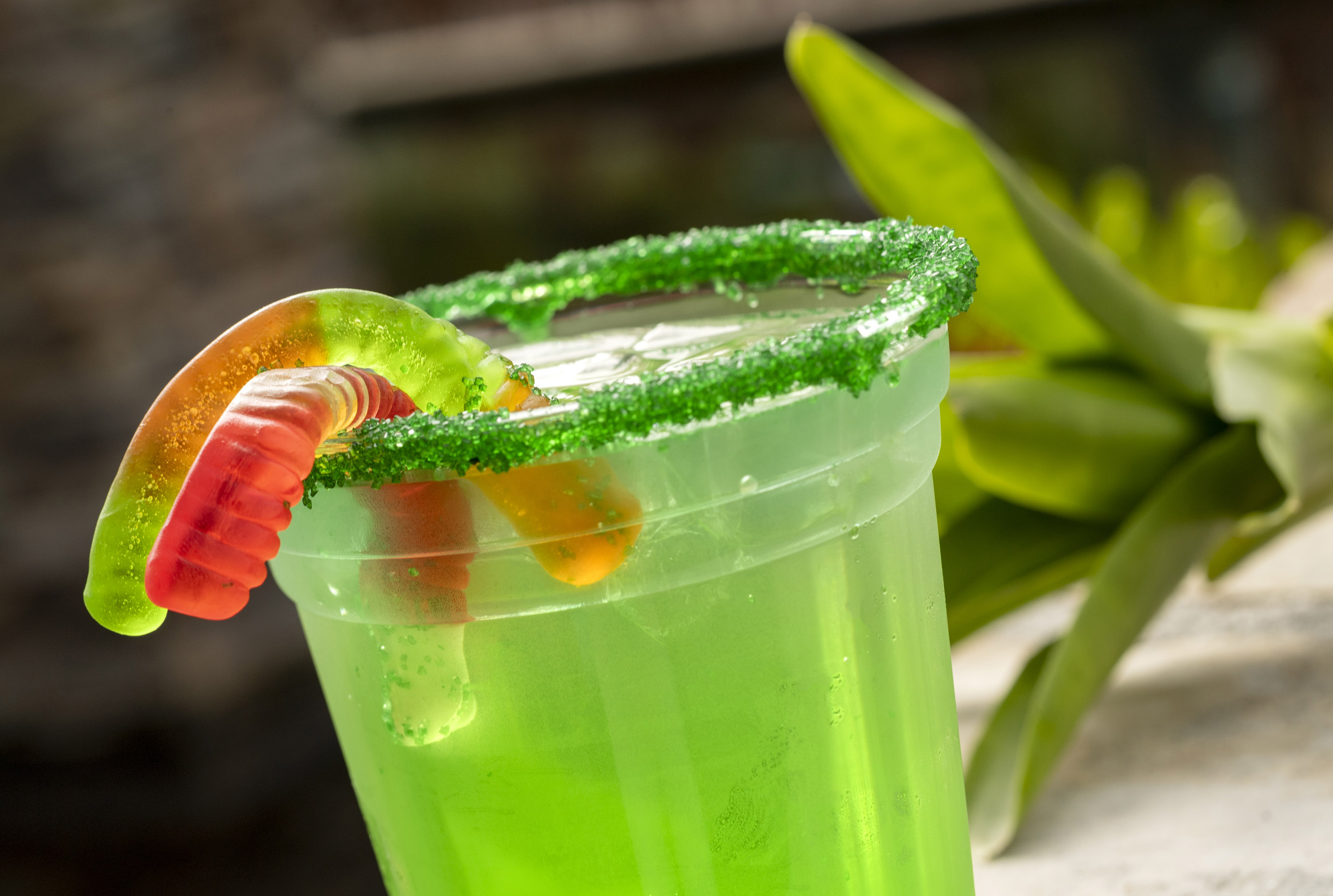 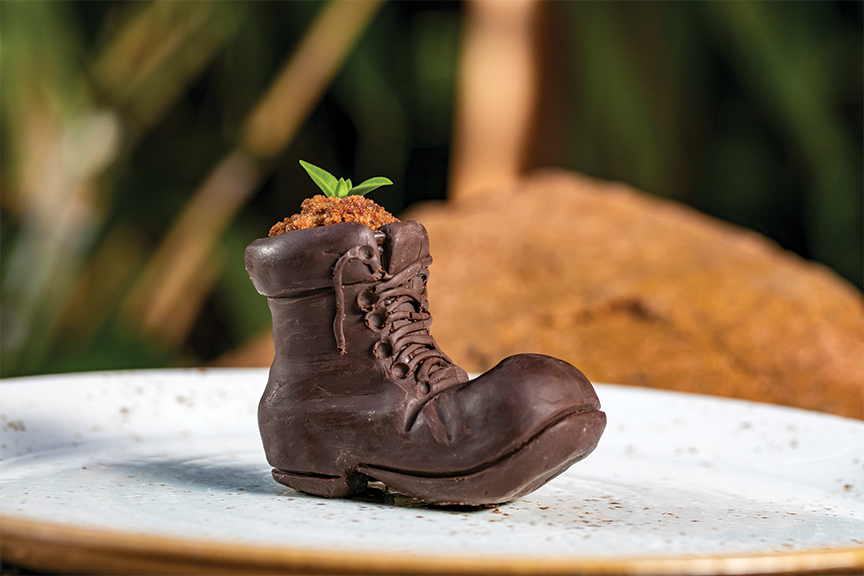 The Mara (available on April 22) 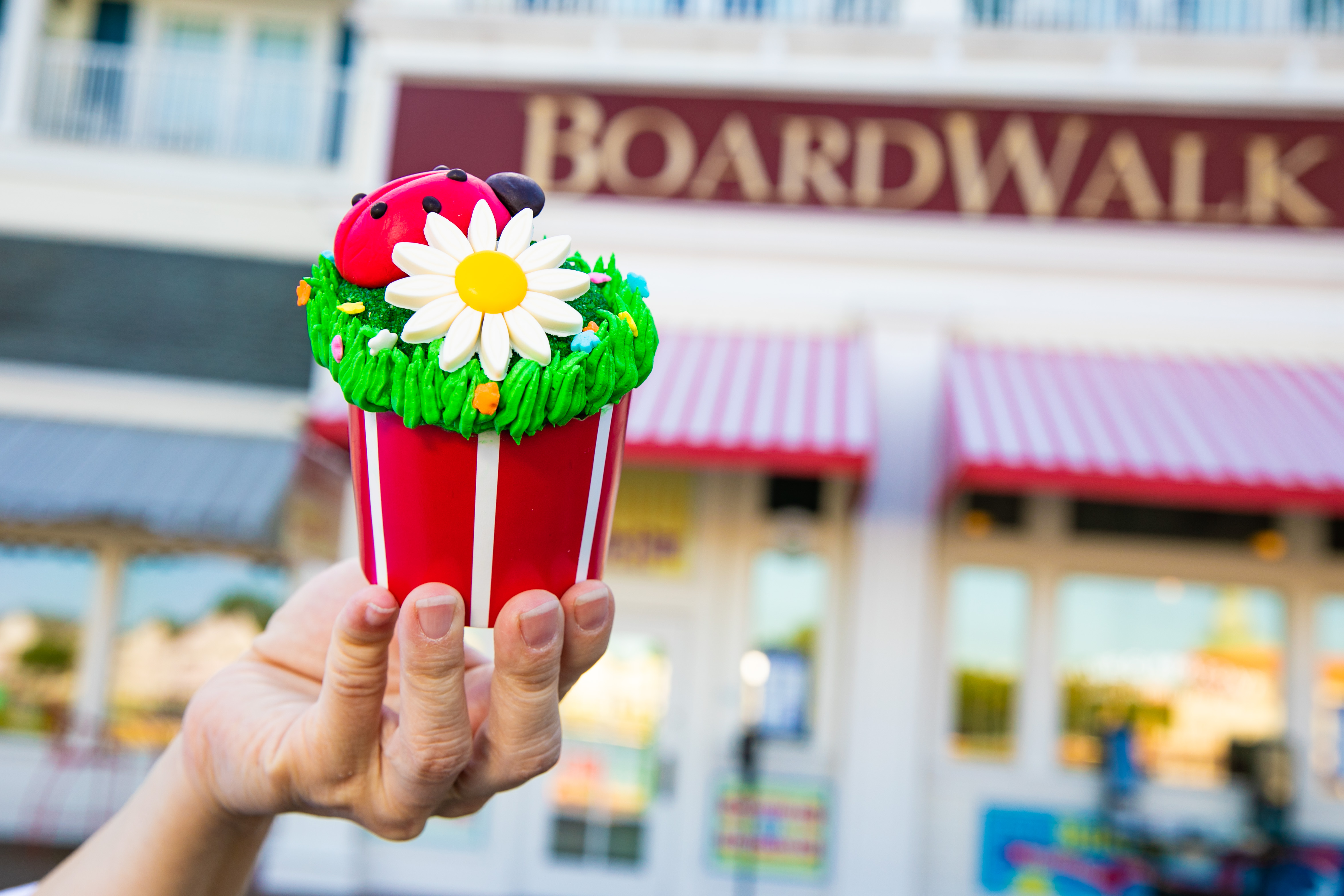 BoardWalk Bakery (available on Mobile Order from April 18 through 22) 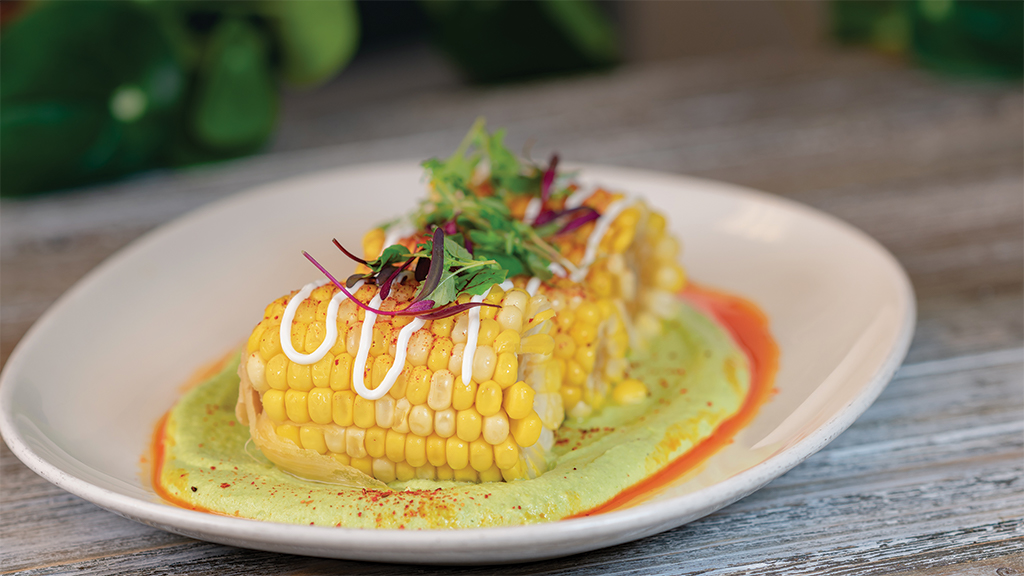 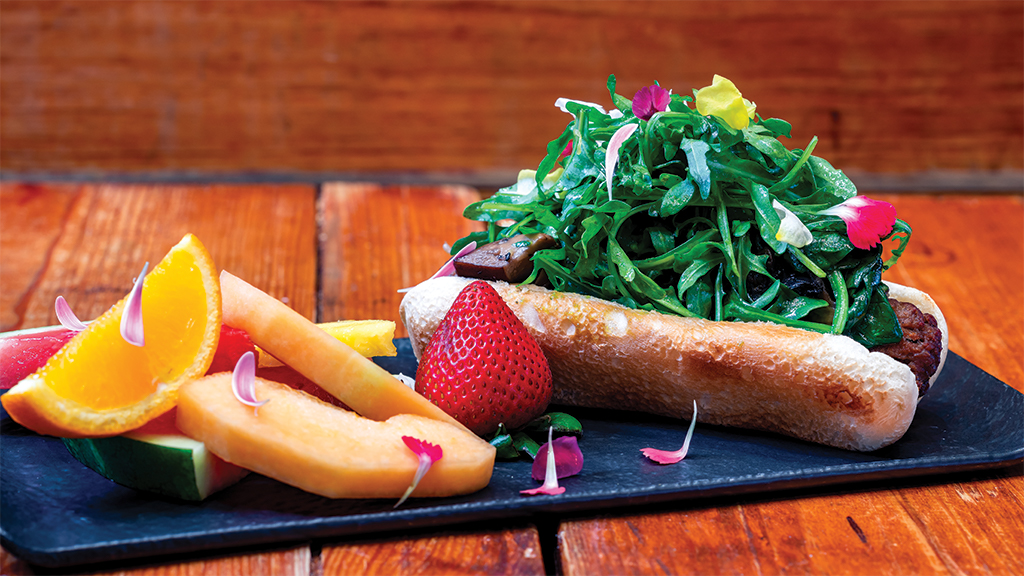 In addition to these special Earth Day-themed treats, Disney Parks and resorts also feature delicious plant-based offerings year-round! Plant-based options are not just tasty but good for the environment too as they can help reduce one’s carbon footprint and enhance biodiversity! Our Disney chefs have collaborated with ImpossibleTM to bring some tasty options for guests to enjoy while expanding their commitment to putting plants on the plate and into the mouths of foodies in delicious and creative ways. Disney’s Animal Kingdom Theme Park offers up the Impossible Spicy Southwestern Burger at Restaurantosaurus, while Liberty Tree Tavern at Magic Kingdom Park features a tasty Impossible Revolutionary Meatloaf! Over at Disneyland Park, a galaxy far, far away has the Felucian Kefta & Hummus Garden Spread at Docking Bay 7 Food and Cargo and the truly delicious Ronto-less Garden Wrap at Ronto Roasters. And don’t forget the Impossible Banh Mi at Lucky Fortune Cookery at Disney California Adventure park. Guests can try these mouthwatering, and plant-based, items on their next visit!