Together We Are Magia! Come Celebrate With Delicious Food and Drink at Walt Disney World Resort 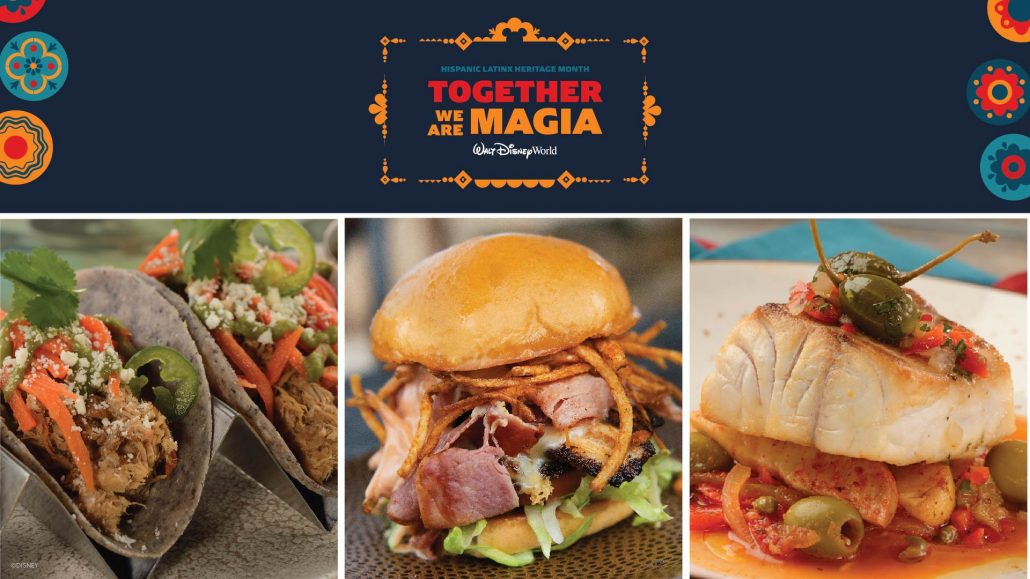 Now through Oct. 15, Guests can come celebrate “Together We Are Magia” at Walt Disney World Resort, where along with other special offerings to honor Hispanic Latinx heritage, they can enjoy their favorite Latin-inspired dishes on our menus.

We can’t think of a better way to celebrate Hispanic Latinx Heritage Month with family and friends than with food! This popular cuisine uses unique herbs and seasoning – both fresh and dried – during the cooking process and as colorful garnishes to create layers of delicious flavors. And with many dishes, a squeeze of fresh lime perfectly balances the richness of the spice and adds an acidic brightness. And desserts? Whether Guests like creamy or crispy, Latin-inspired desserts are deliciously decadent – something for every sweet tooth!

Below are a few favorite dishes Guests can add to their list – they are all terrific! 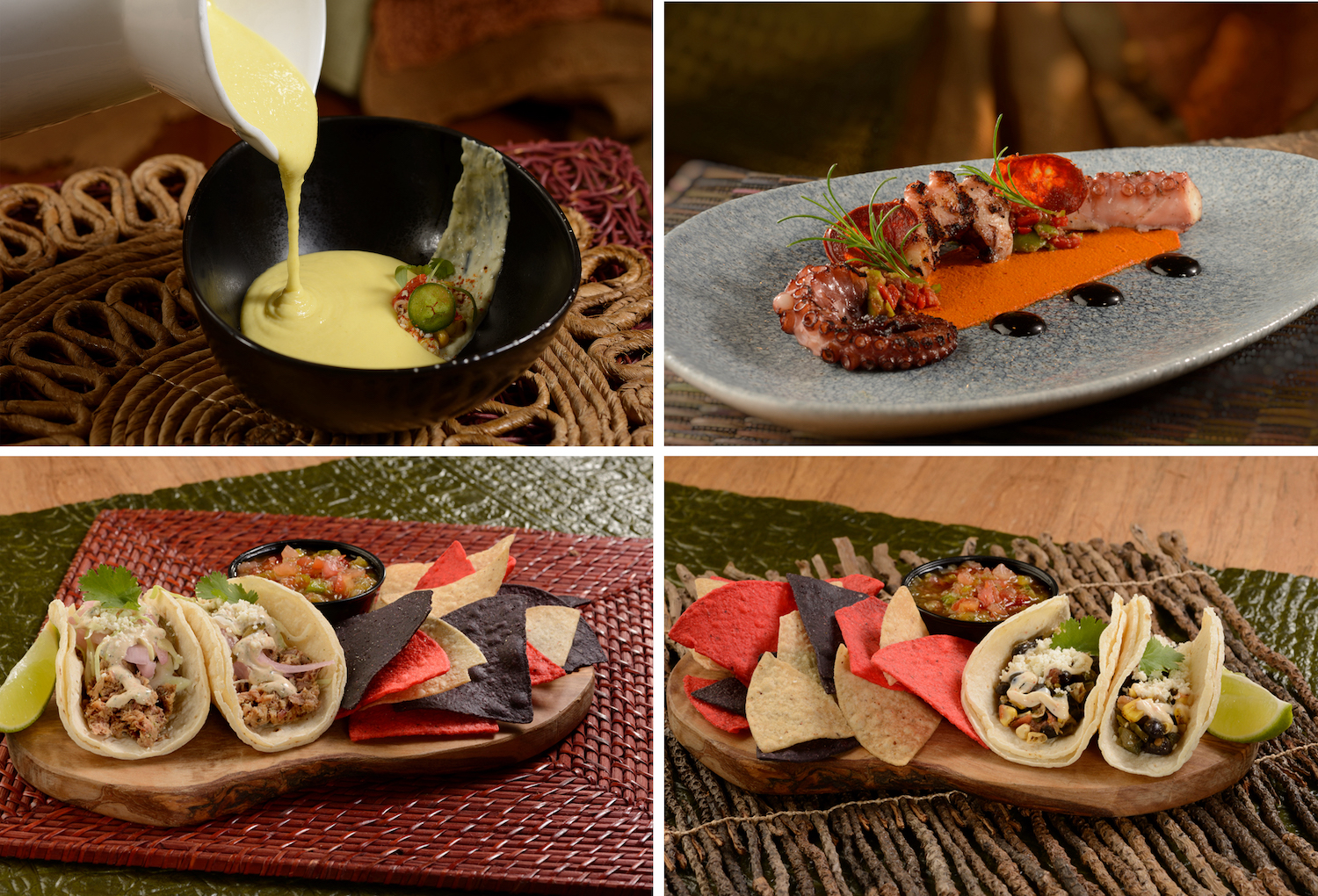 At Disney’s Animal Kingdom Theme Park, Tiffins offers food items inspired by Imagineers’ travels to Oaxaca, Mexico. Like elsewhere, Oaxacans cook with a global pantry adopting many regional influences. And Guests can get their street food fix with the Street Tacos at The Smiling Crocodile.

For dishes created by Festival Chef Daniel Contreras, he always incorporates his Latin heritage by using Latin spices or herbs and fresh produce. “I always think about the ingredients my mom and grandma used to use to cook for us. I want to show the people that have never been to my country the traditional Columbian dishes. Showcasing the Latin culture and Latin ingredients is a way that I can keep a little piece of home here.” 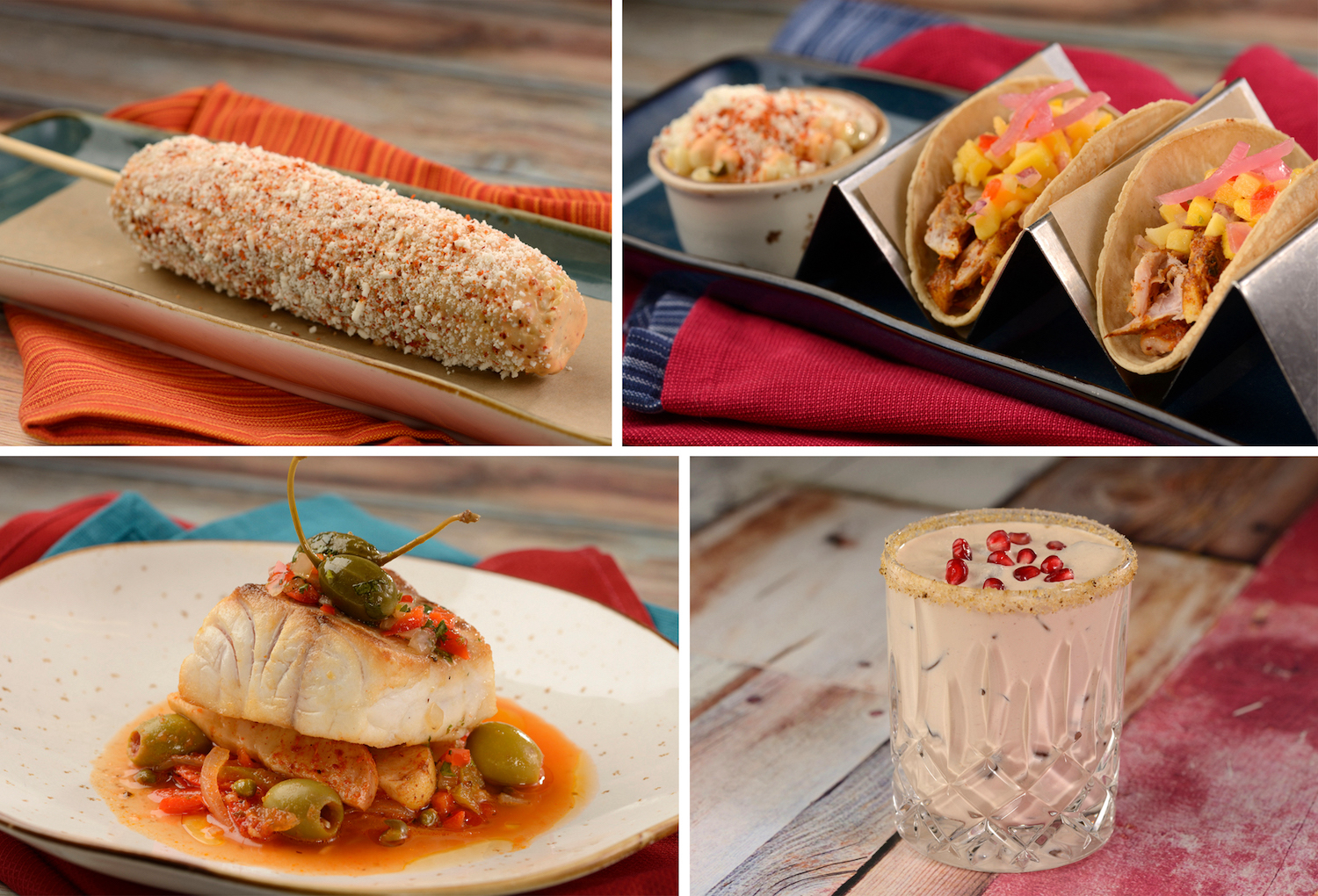 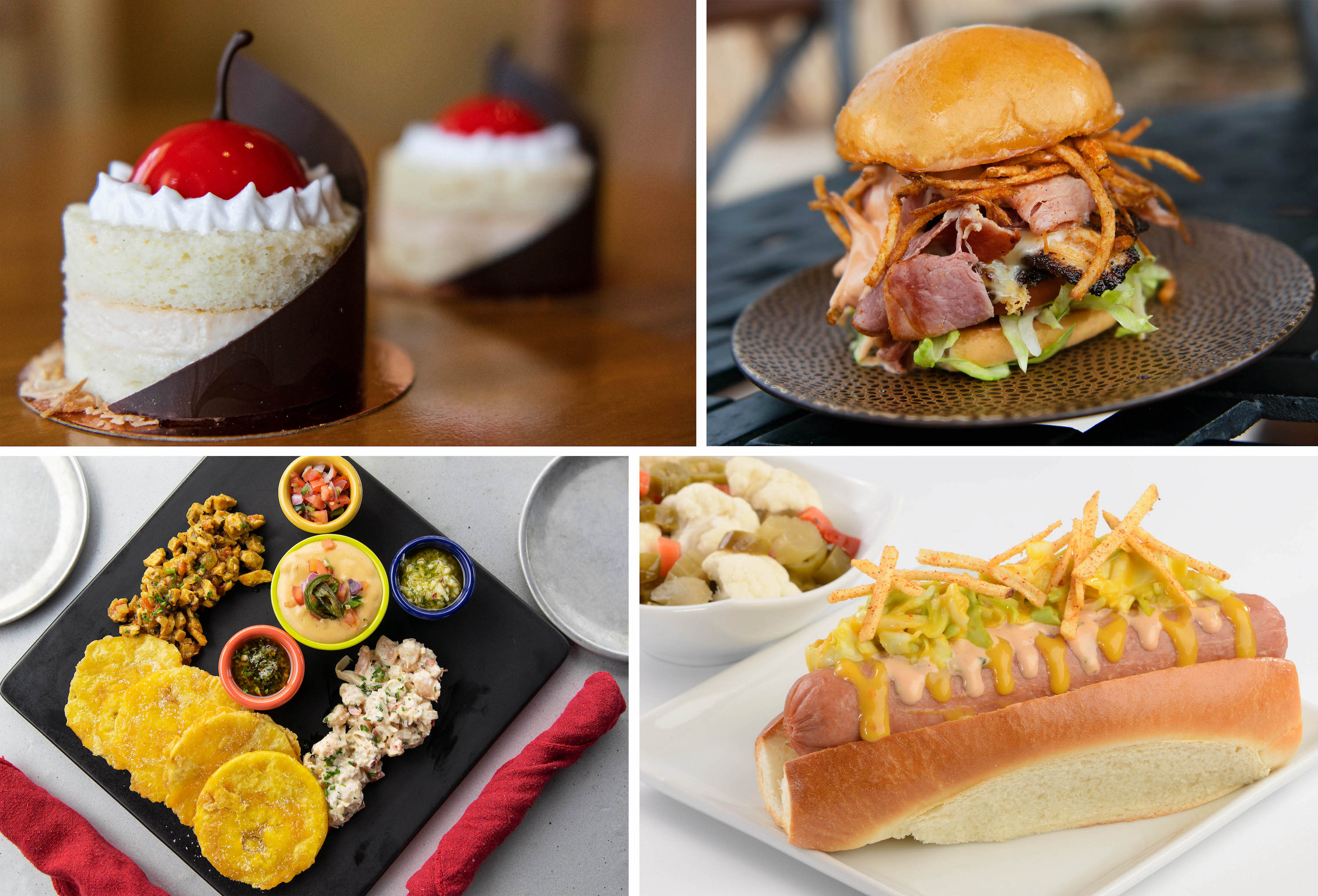 Also at Disney Springs, Jaleo by José Andrés (with their extensive menu of tapas and authentic paellas) and Frontera Cocina (contemporary Mexican cuisine) offers fabulous menus every day. And culinary Cast Members Alex’s Cabrera, Jose Rodriguez, and Oscar Prieto all created delicious items in their locations in honor of their heritage.