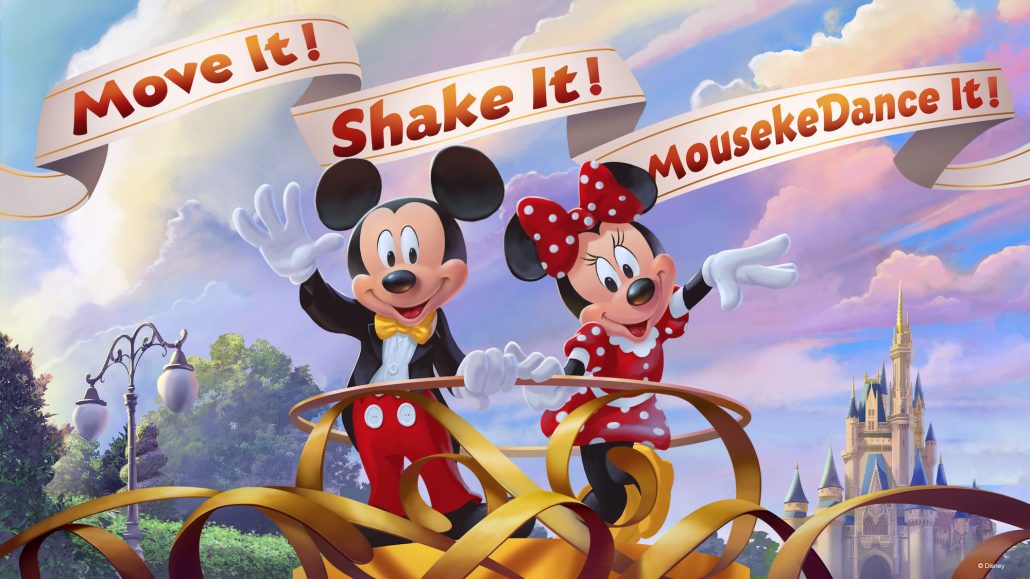 Now, more than ever, it’s time to start planning your 2019 Walt Disney World® vacation. Because there will be more to see, do, taste and experience here next year than ever before. Whatever your passion for Disney, there’s a big dose of pixie dust waiting for you at all four parks.

Love Mickey and Minnie Mouse? Want to get wild with “The Lion King”? Feel like playing with your Pixar pals? Or maybe you’d like to see a concert every night? All this and more will be waiting for you next year. Here’s a glance at 19 new and limited-time experiences to look forward to in 2019 at Walt Disney World!

And later in the year… 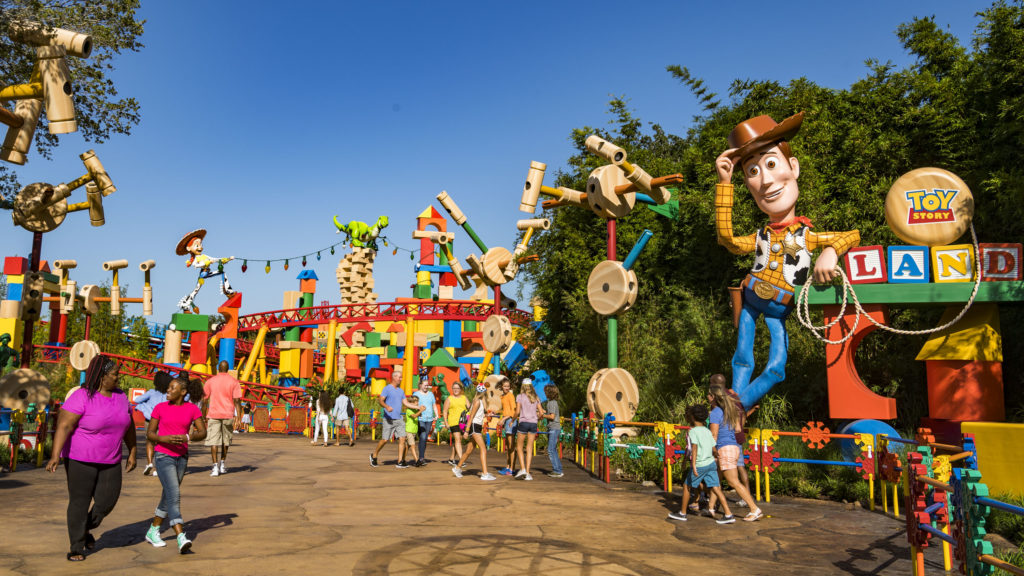 19. If you haven’t visited Walt Disney World recently, then there’s even more for you to explore and experience. Become an honorary toy at Toy Story Land in Disney’s Hollywood Studios, travel to the bioluminescent planet of Pandora – The World of Avatar at Disney’s Animal Kingdom or wish a fond farewell to IllumiNations: Reflections of Earth – the nighttime spectacular at Epcot – before its conclusion scheduled for the end of summer 2019.