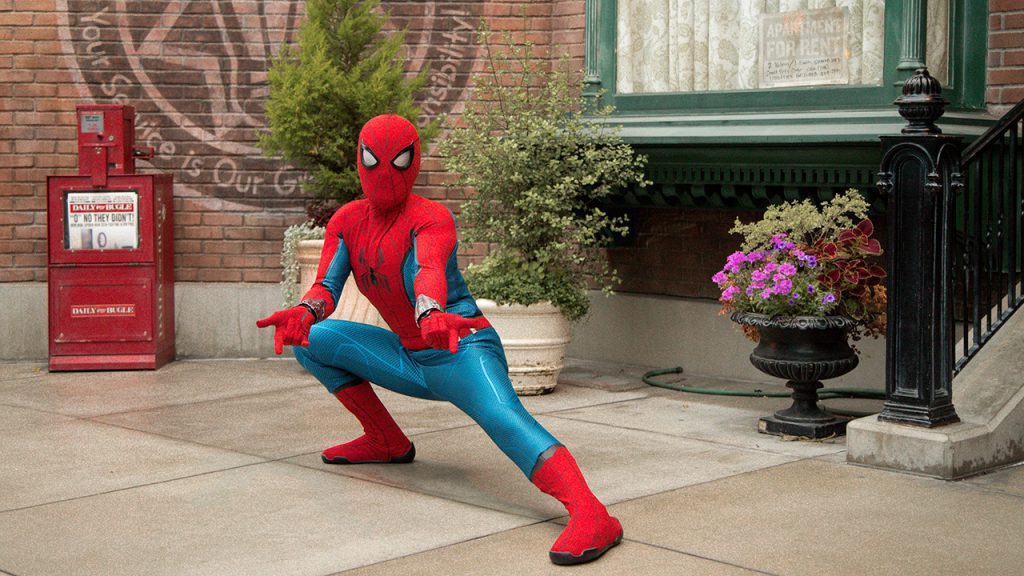 Fans can catch their friendly neighborhood Spider-Man, fresh off his latest adventure, during heroic encounters in Hollywood Land at Disney California Adventure® Park. Spidey is part of an epic lineup of heroes appearing at the park, including Captain Marvel, Black Panther and the Dora Milaje, the Guardians of the Galaxy and Captain America.

The thrilling new movie, “Spider-Man: Far From Home,” arrives in theaters this week! Following the events of “Avengers: Endgame,” Spider-Man must step up to take on new threats in a world that has changed forever.