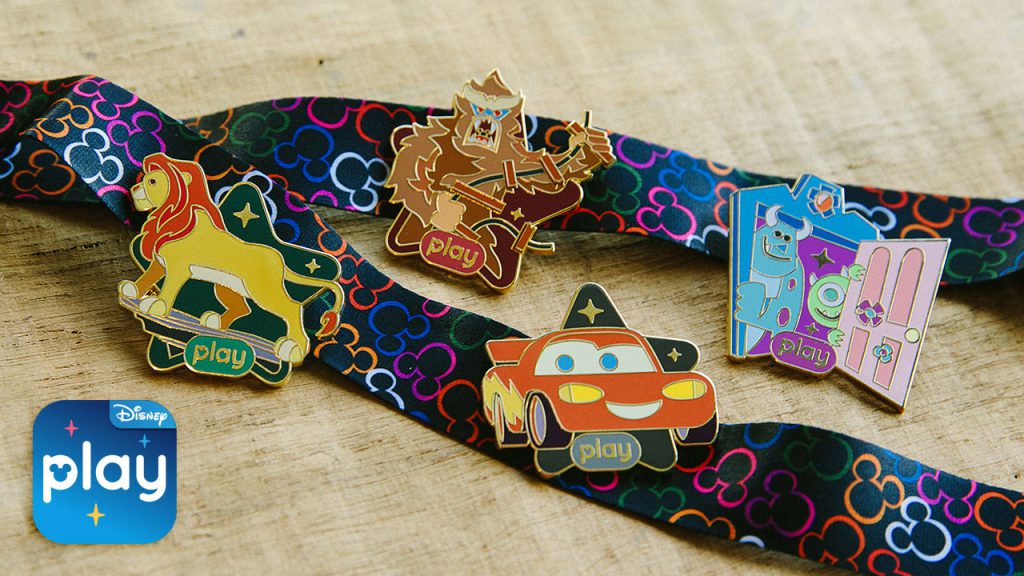 Here’s the lineup of newly added attractions and experiences where you can start earning achievements today.

Additionally, Guests who earn the digital achievements on the Play Disney Parks app at the following attractions will be able to purchase new commemorative trading pins, found at select locations, while supplies last.

*Offer valid while supplies last, and is subject to restrictions, change and cancellation at any time. One pin purchase per applicable achievement per Disney account.

Available for iPhone® and smartphones for AndroidTM.

Message, data and roaming rates may apply. Availability subject to handset limitations, and features may vary by handset, service provider or otherwise. Coverage and app stores not available everywhere.  If you’re under 18, get your parents’ permission first. Some features require separate theme park admission.