A Look at the Newest Entertainment at Magic Kingdom Park 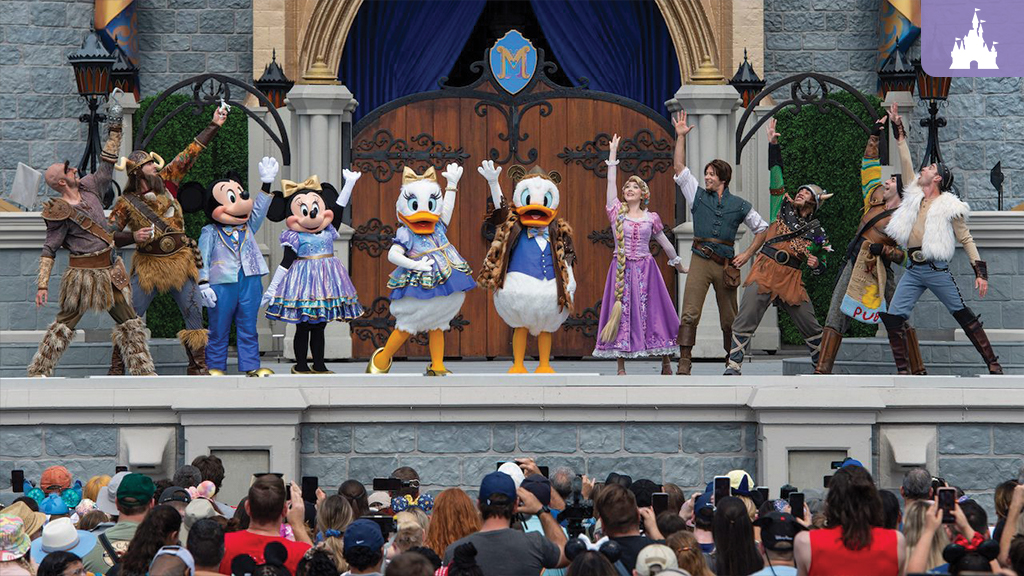 Magic Kingdom Park has gotten even more magical in recent weeks with returning favorites and new entertainment filling the streets and castle stage as part of the Walt Disney World 50th Anniversary celebration.

“Mickey’s Magical Friendship Faire” recently made its debut! This newly enhanced show features characters from “Frozen,” “The Princess and the Frog” and more as they join Mickey Mouse and all his friends in a musical extravaganza on the Cinderella Castle Forecourt Stage. The opening and finale of the show feature a heartwarming new song and sparkling EARidescent fashions designed exclusively for The World’s Most Magical Celebration. Check out the video below to hear Show Director Tara Anderson and Principal Music Producer Dan Stamper talk about bringing this exciting experience to life.

“Mickey’s Magical Friendship Faire” is only part of the fun. On the anniversary of its debut in 2014, the beloved “Disney Festival of Fantasy” parade is now back – this time winding its way through the park not once, but twice each day! That’s double the chance to experience the enchanting floats – like the fire-breathing Maleficent dragon – and iconic music as characters from “The Little Mermaid,” “Tangled,” “Peter Pan” and more bring their individual stories to life in a spectacular way. 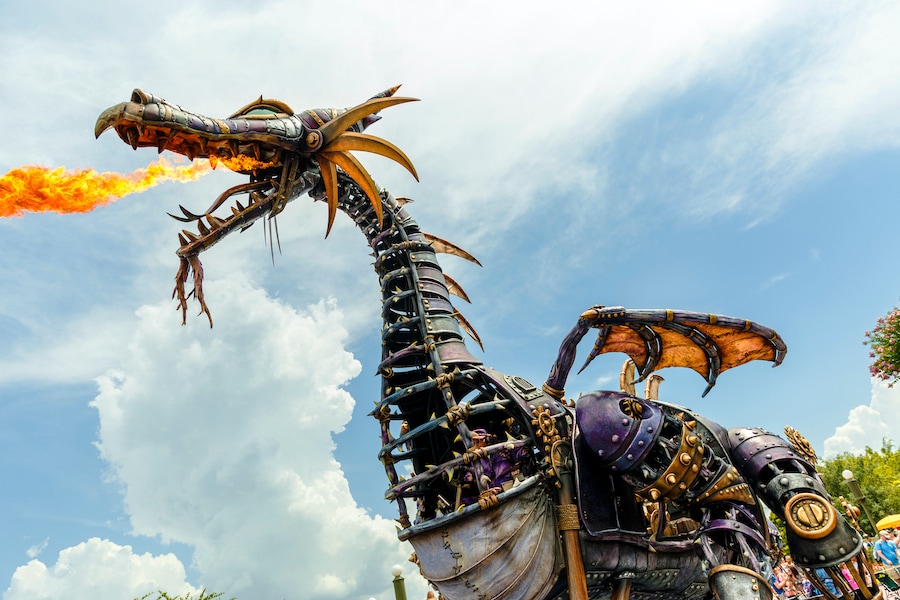 Sharing the parade route is the recently debuted Adventure Friends Cavalcade, taking over the streets several times a day with nearly 30 of your favorite Disney and Pixar friends including Moana, Nick and Judy from “Zootopia” and Miguel from “Coco.”

Stay tuned to DisneyTravelAgents.com for all the news and updates throughout the Walt Disney World 50th Anniversary celebration, including the openings of “Finding Nemo: The Big Blue… and Beyond!” and “Fantasmic!” later this year!