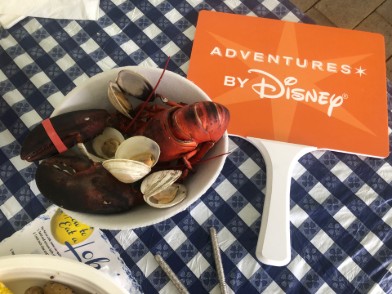 Boston is a City filled with history, culture, nature (yes, nature in the City!) and great food.  This Short Escape gives you the chance to immerse yourself in all of it in just 3 days.  As a resident of Boston, I can tell you that trying to do this itinerary on your own would take more than twice the time and there are pieces of this trip you cannot access as a regular tourist.

The first day started at the Boston Public Library – the oldest in the Country.  During a breakfast tea we met our guides and fellow guests and reviewed the day’s itinerary.  We had time to tour some of the beautiful architecture of the Library. 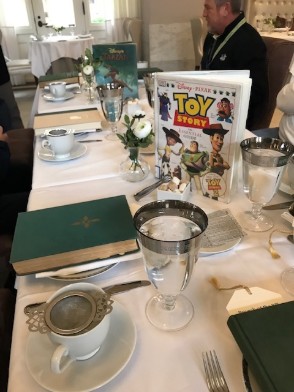 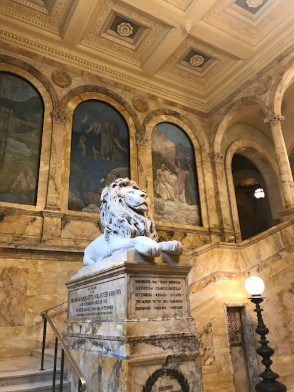 We continued on to a guided tour of the downtown section of the Freedom Trail.  Our guide was Thomas Hutchinson, son of the Loyalist Governor of Massachusetts, seen here at the State House. 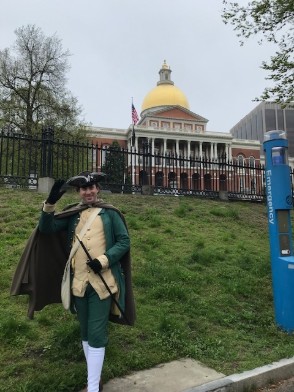 While walking through history, we learned about the history of the City, as well as some background on modern day Boston.  While visiting the Public Gardens we stopped by a statue of George Washington. 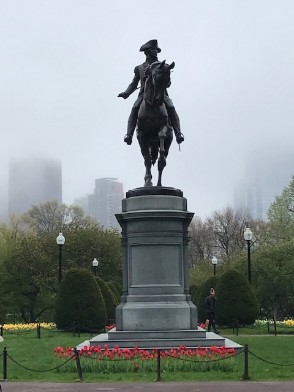 Disney added special touches – like hot chocolate from Dunkin during the Freedom Trail tour and individual Boston Crème Pies from the Omni Parker House, where they are created.

Next up was a visit to the North End, Boston’s oldest neighborhood.  We toured the Old North Church where the lantern’s alerting Paul Revere of the path of the British were hung.  We were able to visit the bell tower (rarely open to the public) as well as the crypt beneath the church.  Finally, we saw a demonstration of how chocolate was made in colonial times (and got a sample!). Dinner at a local restaurant ended the evening. 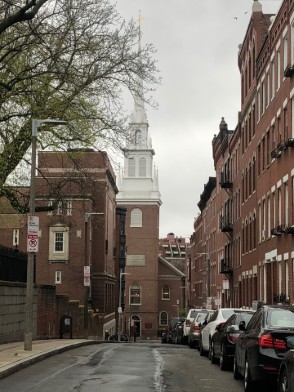 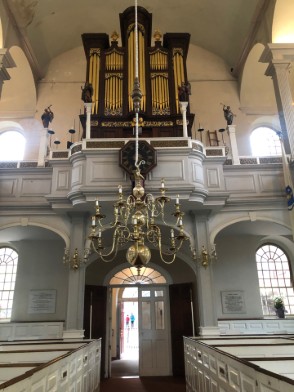 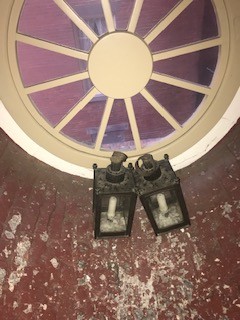 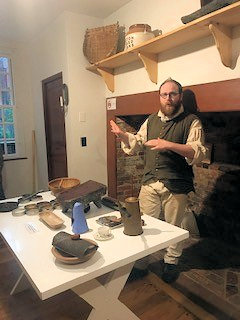 We started the day with an 8 mile bike ride from the North End to Cambridge.  Along the way we stopped at a variety of spots to hear more about Boston’s history and what current day life is like in the City.  A beautiful view of the USS Constitution from across the Charles River. 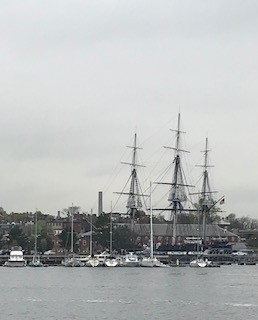 After lunch from a local food truck, we learned to row and headed out on the Charles River to practice! 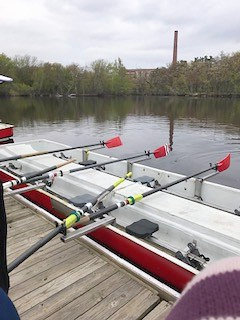 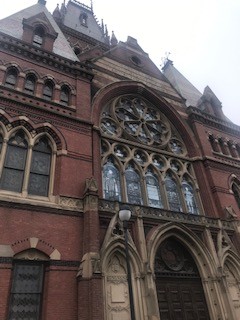 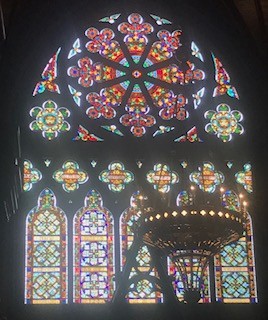 We wrapped up the day with time on our own in Harvard Square for shopping and dining.

The first part of the day was a visit to Thompson Island, only accessible to private groups.  We explored Boston Harbor by kayak, had an authentic New England Clambake, and explored the Salt Marshes before heading back to downtown for a short break.  It is amazing to see such varied environments right outside the City. 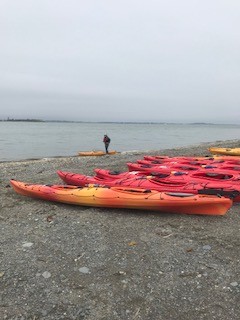 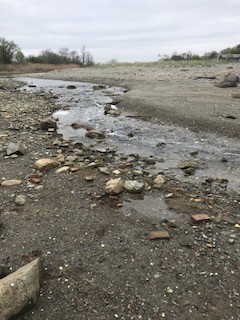 The last stop for the Adventure was the Boston Tea Party Museum – an after hours tour just for our group – an interactive experience exploring the events of December 16, 1773. 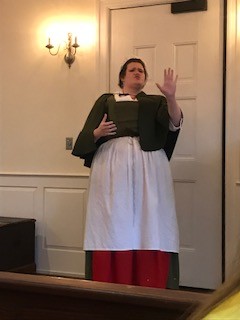 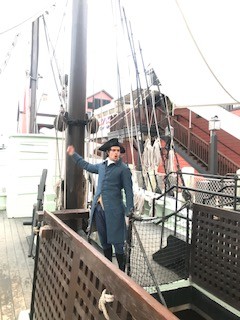 After the Museum we attended a Tavern dinner with 16 Colonial residents of Boston including Samuel Adams, John Hancock and Paul Revere.  Historical music, dancing, food and games made for an exciting, educational and highly entertaining way to end an amazing Adventure! 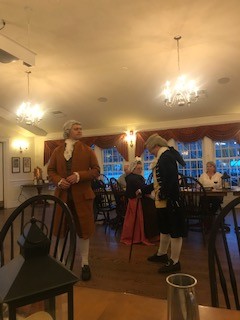 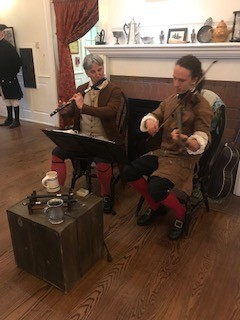 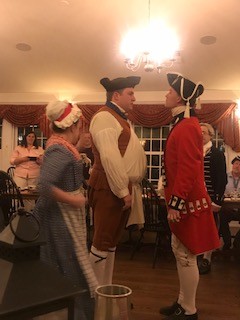 Small World Vacations offers exclusive savings of $100 – $1000 on your Adventures by Disney. Any savings are courtesy of our agency.

Contact Small World Vacations’ Agent, Jill, for assistance with your Adventures by Disney at Jill@smallworldvacations.com