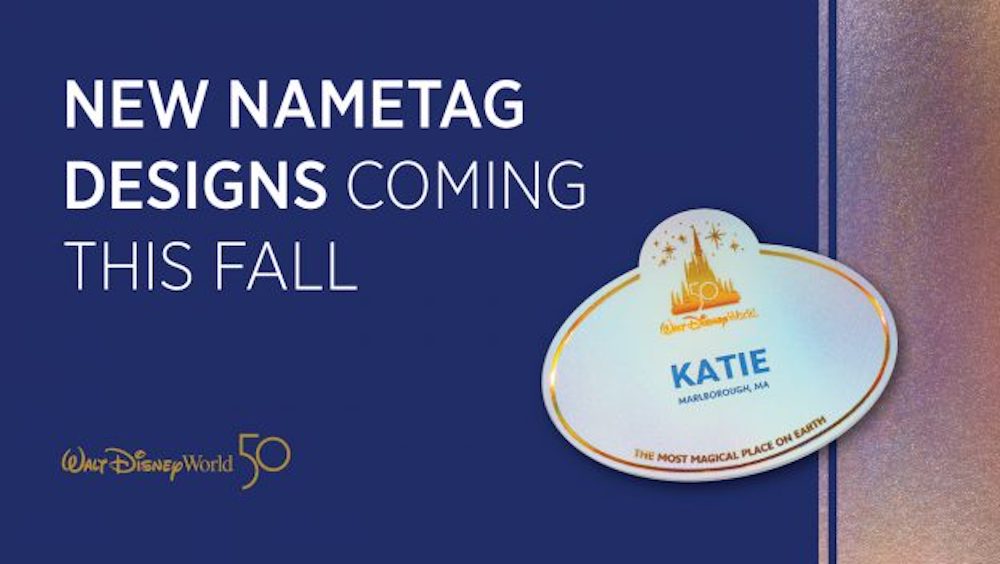 Cast Members have been the heart of the Walt Disney World Resort for nearly 50 years. We hear time and time again that it’s Cast who are the magic – the icing on the cake of the memories Guests make here at The Most Magical Place on Earth.

As we embark on the celebration of the 50th anniversary of the Walt Disney World Resort, it’s only fitting that our Cast Members have a starring role. That’s why we’re excited to share that later this year, as part of The World’s Most Magical Celebration, Walt Disney World Cast Members will get to add a new nametag to their wardrobes.

Whether in costume or professionally dressed, nametags are an essential part of every Cast Member’s look and are worn over the heart with pride. The nametag will feature “EARidescence,” similar to the shimmering Beacons of Magic you heard about earlier this year. The resort’s 50th anniversary castle logo is in the spotlight above each Cast Member’s name, along with gold accents and a touch of pixie dust (of course!).

Brett Owens, a graphic designer with Disney Live Entertainment, took pride in being part of the team creating the new look. “Designing this nametag meant a lot because it allowed me to think of every single person who will be receiving one for the 50th anniversary celebration. Our team really wanted to create a special way to say, ‘Thank you!’ to the Cast, as well as give them something to have as a reminder they were here for this special time in our history.” 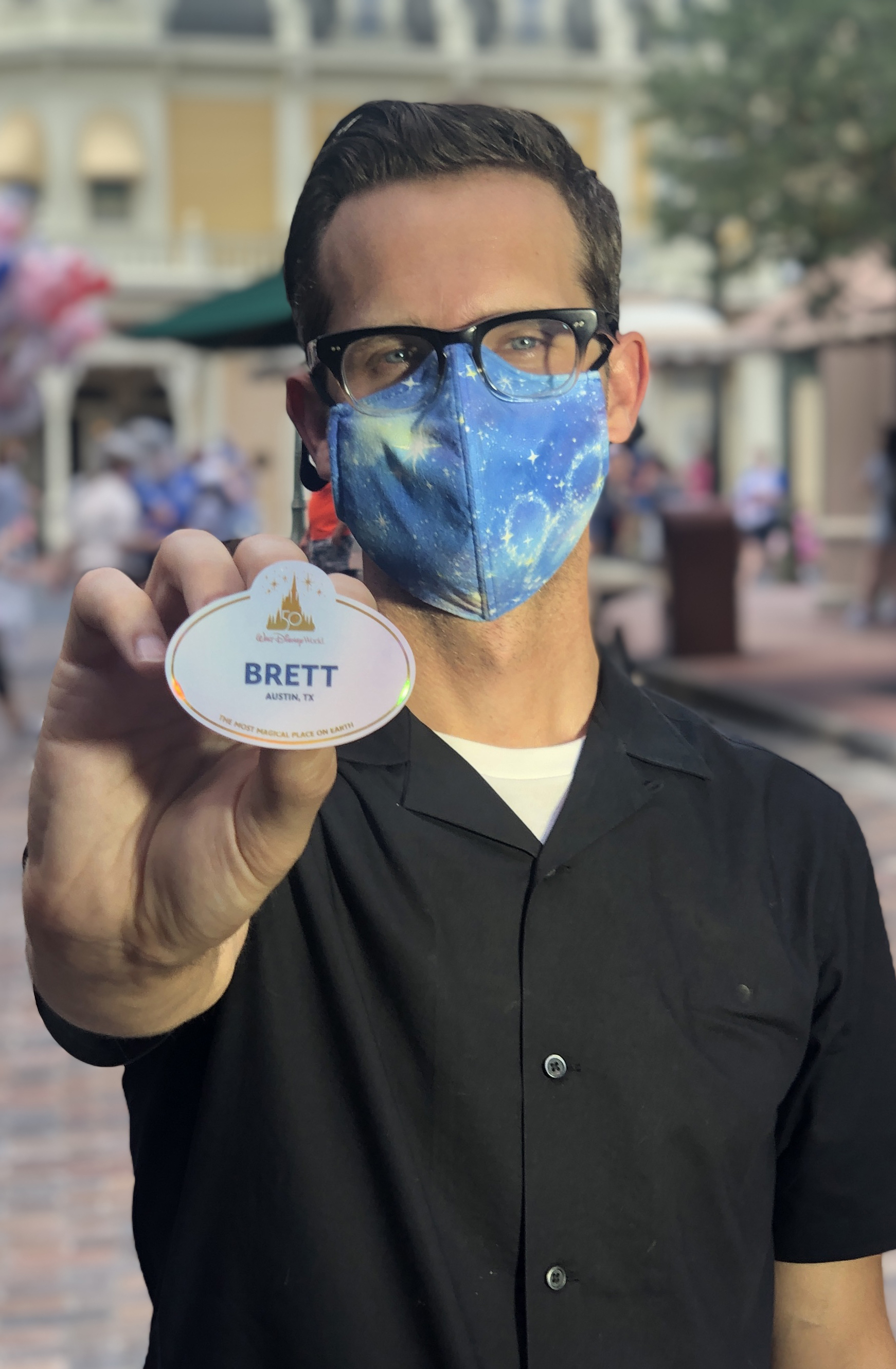 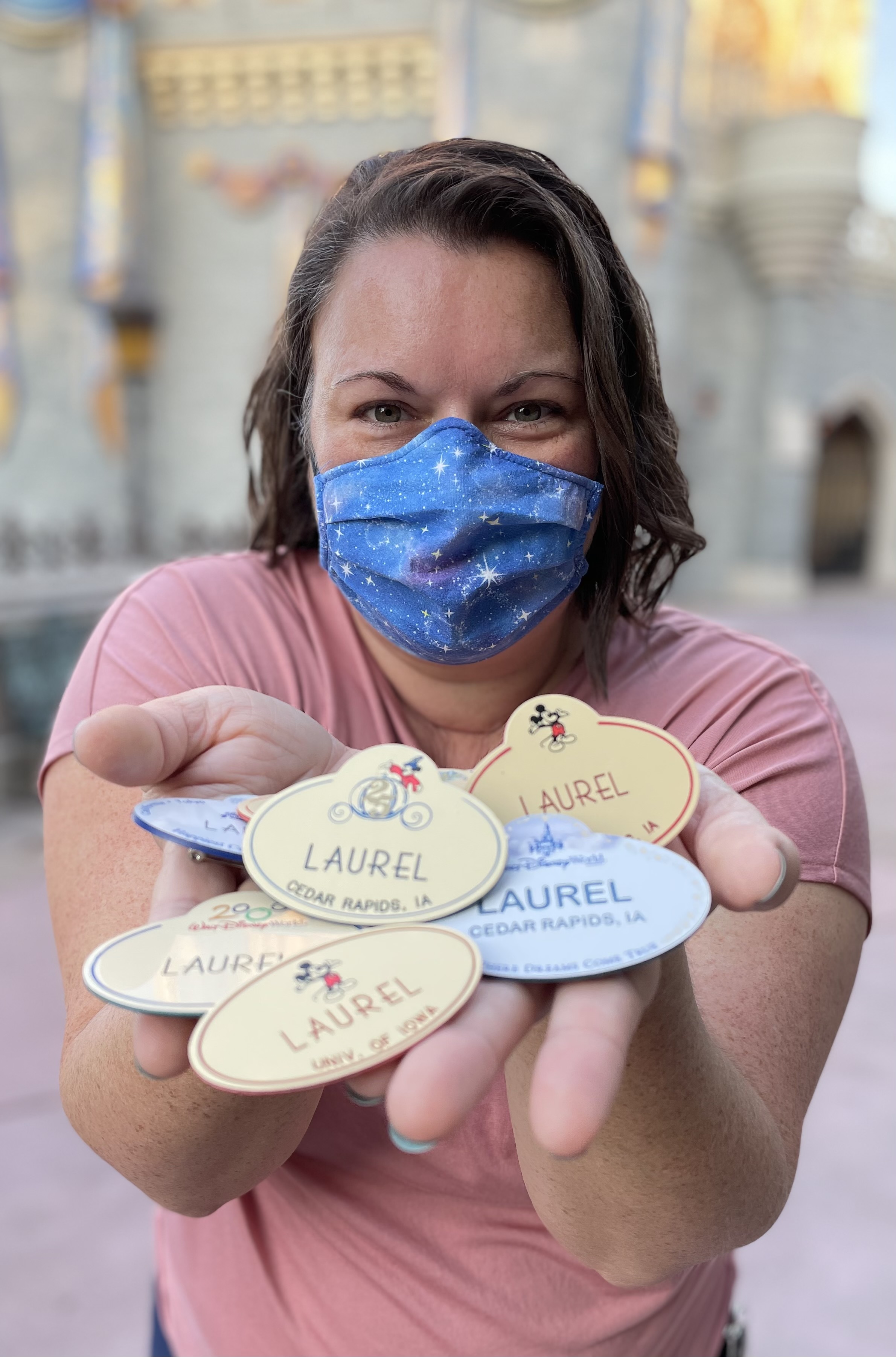 We have no doubt that our Cast will be excited to get their new nametags since many who’ve been around Walt Disney World a while treasure our nametag collections.

Cast Members can look forward to getting their new, shimmering nametags this fall, right around the time The World’s Most Magical Celebration kicks into gear. In the meantime, we’ll be dusting off our collections and reliving the memories!