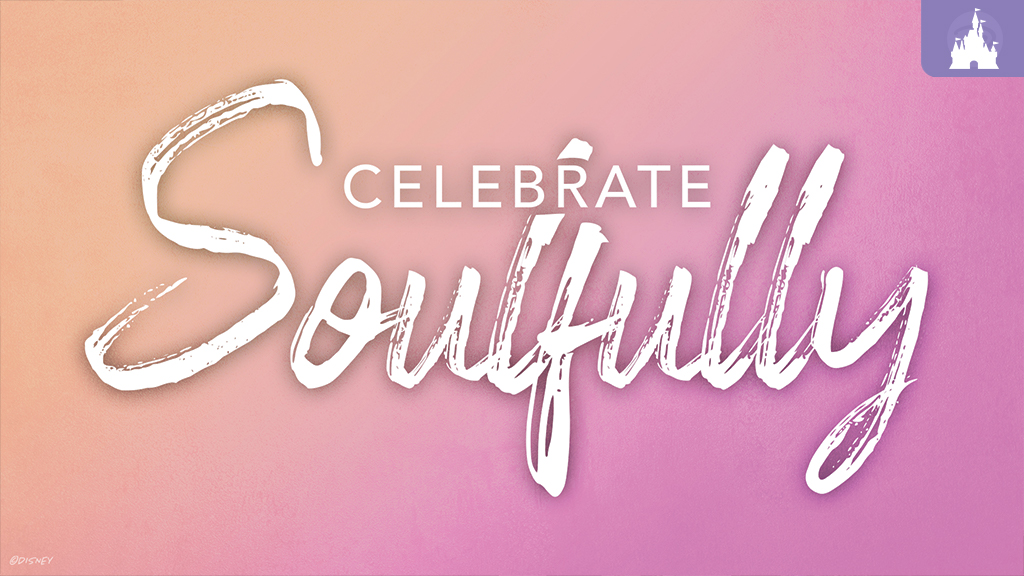 This Feb. marks the return of Celebrate Soulfully at Disney Parks, bringing new culturally rich experiences to Walt Disney World Resort and, for the first time, to Disneyland Resort. Coinciding with Black History Month, Celebrate Soulfully invites families and friends to gather for experiences that honor Black heritage and culture through music, food, art and more.

Celebrate Soulfully is one of the ways Disney Parks is reimagining tomorrow.

Immerse Yourself in Art, Music and Entertainment 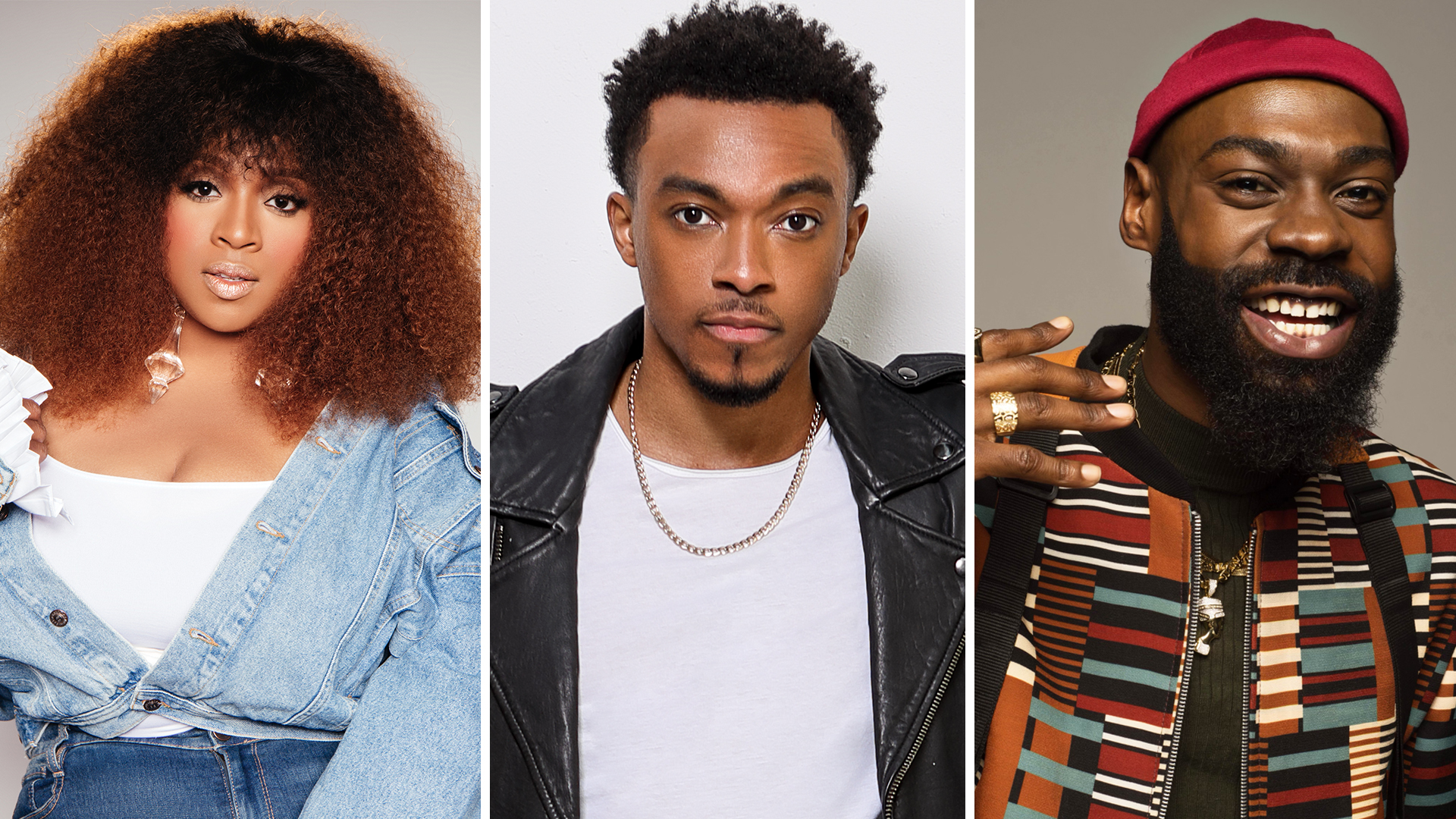 Join us as we celebrate soulfully through song, dance, stories and stirring displays featuring the work of Black artists across Walt Disney World Resort and at Disneyland Resort. 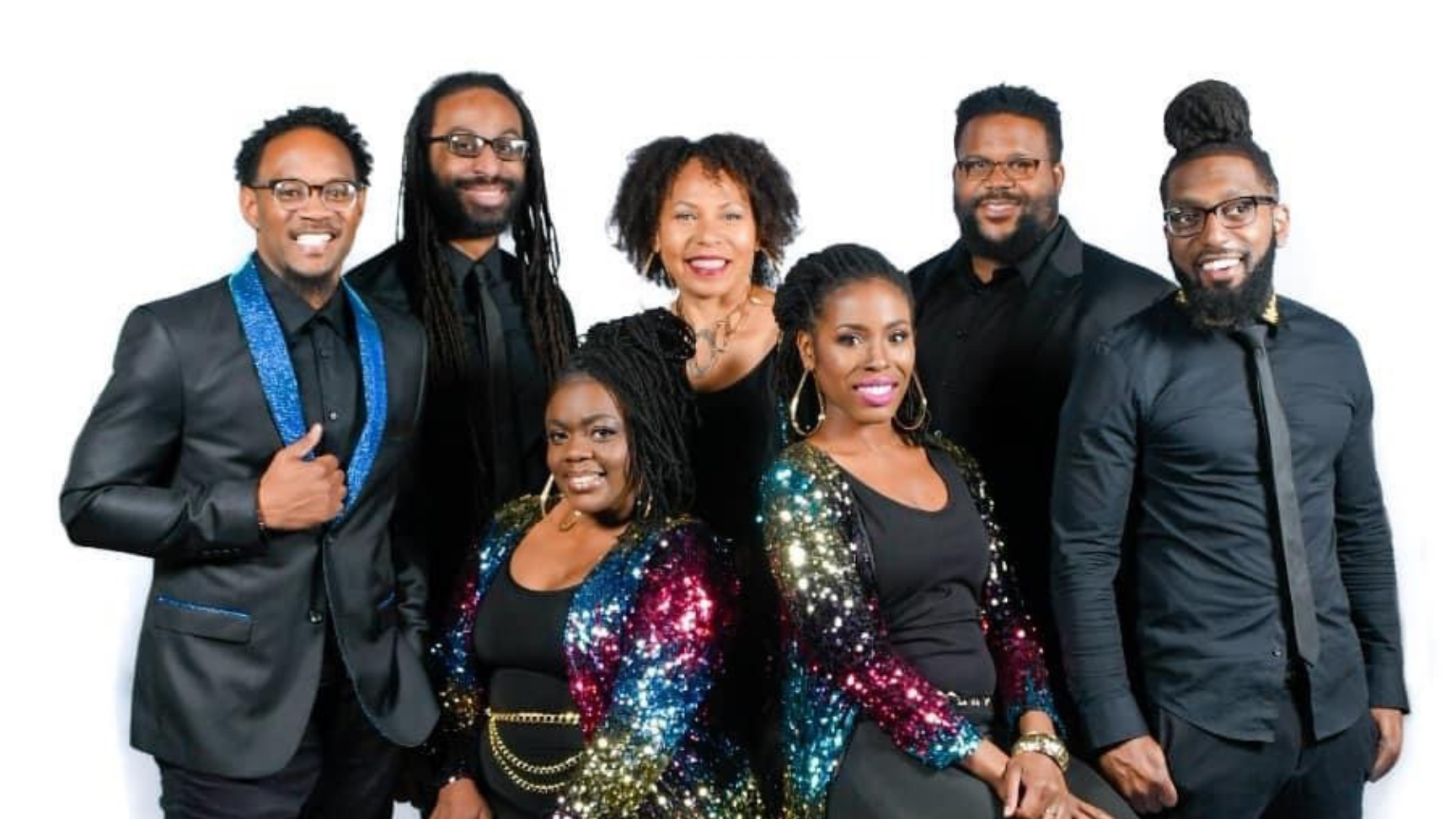 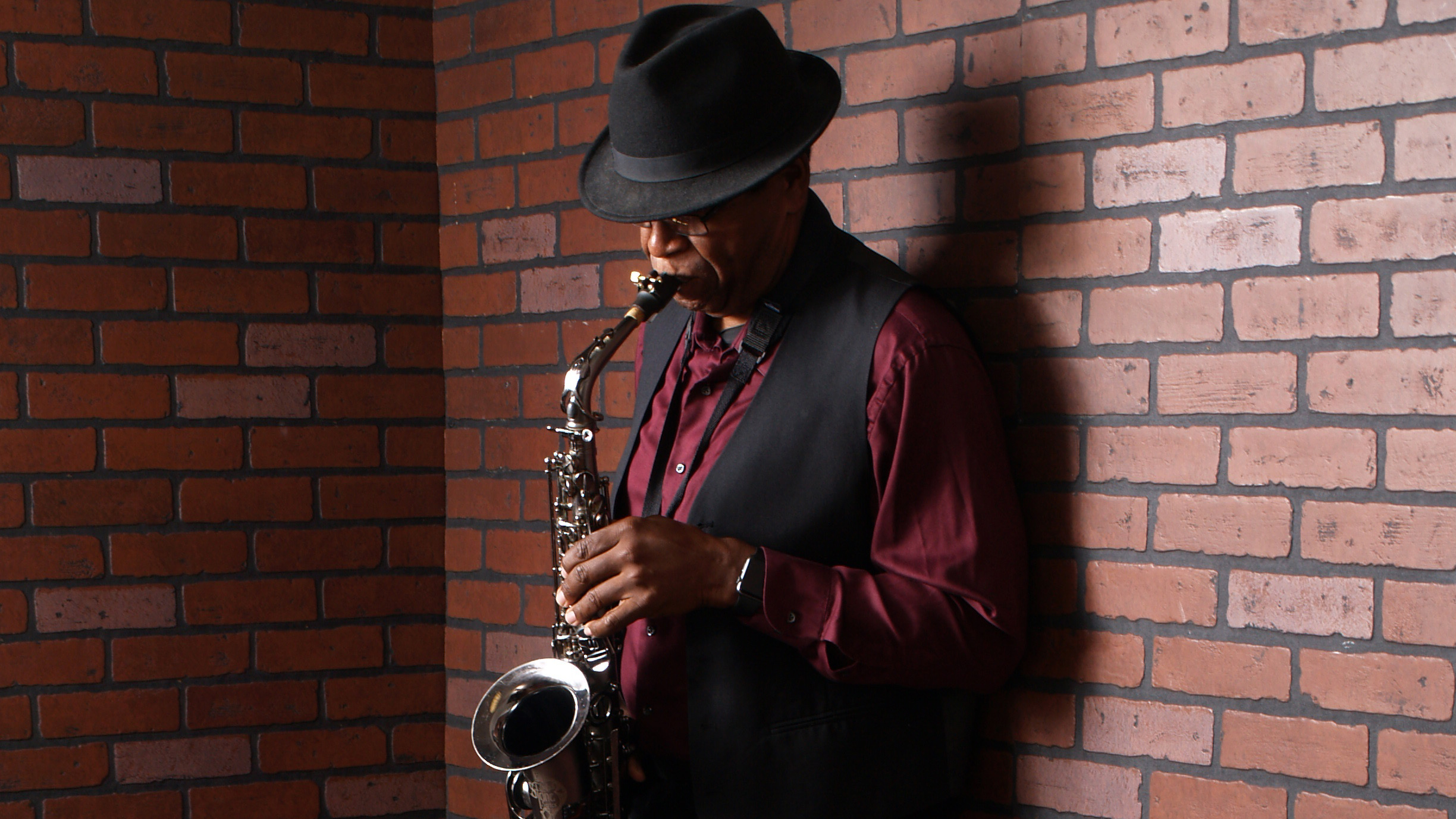 At Disney Springs, Motown favorites return alongside jazz, R&B and pop hits, with a line-up of featured musical acts all month long. Serving as the perfect spot to capture commemorative photos of the celebration, the fun continues with new murals and art displays throughout Disney Springs, several of which have been inspired by favorite characters from “The Proud Family: Louder and Prouder” series on Disney+. And at House of Blues Restaurant and Bar, guests can discover a permanent collection of Southern Vernacular Art.

Explore the rich and dynamic evolution of jazz at “The Soul of Jazz: An American Adventure” exhibit in The American Adventure at EPCOT through the legacies of famous musicians and stories of how jazz took root in cities across the United States. Since its inaugural debut last year, the exhibit has traveled to museums across the country and expanded to include histories from Kansas City and Harlem.

You can continue to celebrate Black cultural influences at Disney’s Animal Kingdom Theme Park, where you may encounter the beats of the Tam Tam Drummers of Harambe as they bring rhythms from the Congo to Mombasa Marketplace in Africa or attend “A Celebration of Festival of the Lion King,” a Broadway-style show filled with pageantry puppetry and classic songs from Disney’s “The Lion King.”

And at select Walt Disney World Resorts, join us for viewings of films including “Soul,” “Remember the Titans,” and more as a part of Movies Under the Stars. 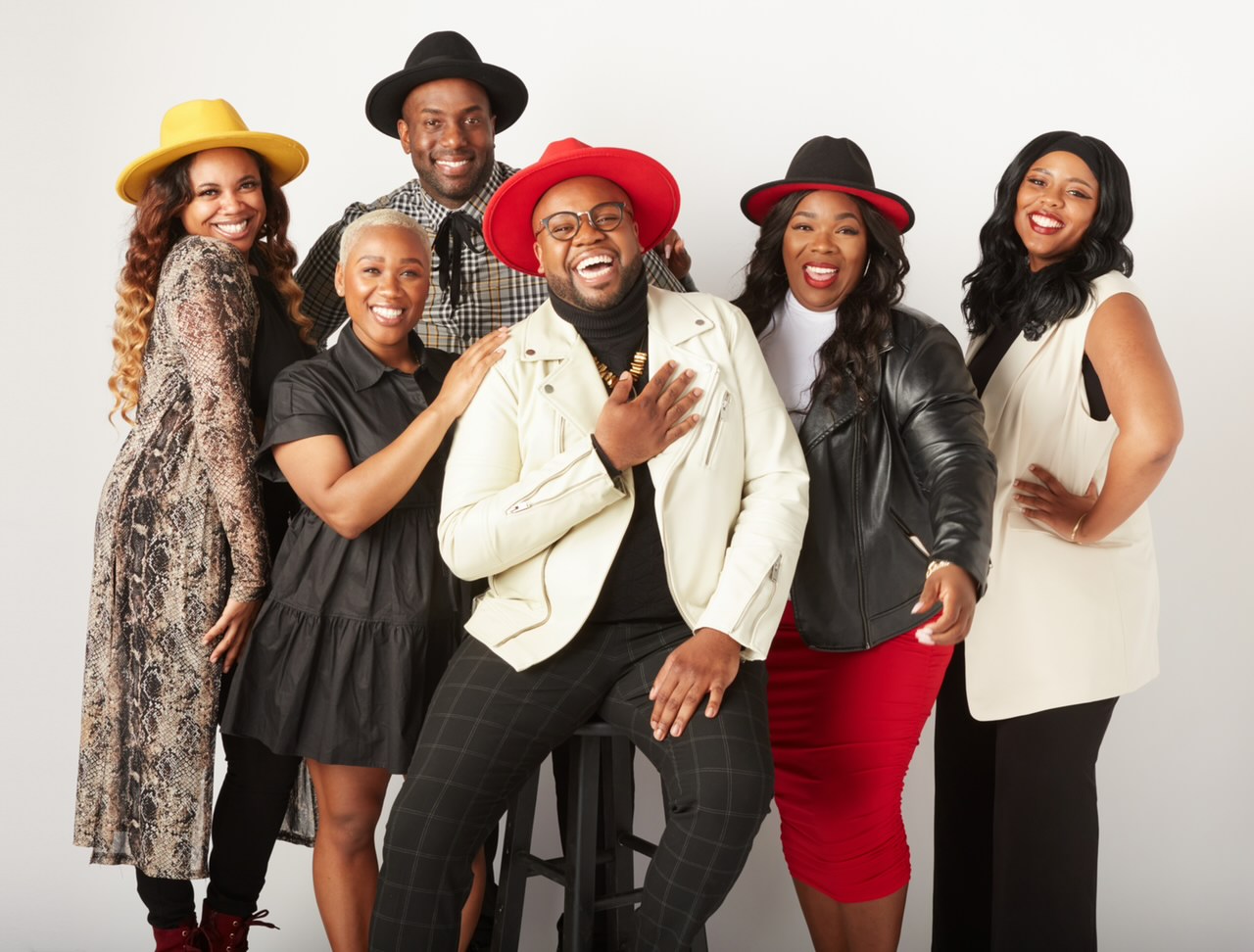 Opening this powerful event, award-winning Gospel singer, actor and fashion designer Kierra Sheard performs on Feb. 19 at Fantasyland Theater, along with a capella Gospel group Sacred Groove. On Feb. 26, Grammy-award winners Jonathan McReynolds and Mali Music take the stage, along with The Singers of Soul performing in their unique a capella style. On both weekends, you can hear Southern California community choirs as they also join this beloved tribute to the spirit of Gospel Music from 3-7 p.m. on the Fantasyland Theater stage.

Also at Downtown Disney District, discover art displays from emerging Black artists who found inspiration in Disney and Pixar’s “Soul.” Originally developed in collaboration with Pixar and HUE Unlimited in a collection of wearable art, the works are from Bee Harris, Bianca Pastel, Arrington Porter and Cory Van Lew. Plus, chalk muralist Marcella Swett will create a new chalk mural each week in February.

Immerse yourself in Black stories at Disneyland Resort in February and beyond. Join the heroes in Avengers Campus at Disney California Adventure park, where you may see Black Panther and join Okoye, the leader of the Dora Milaje, to learn wisdom from Wakanda. Let your imagination soar during a one-of-a-kind princess experience, which may include sightings of Princess Tiana, with Disney Princess Breakfast Adventures at Napa Rose restaurant.

Feed Your Soul with Inspired Flavors 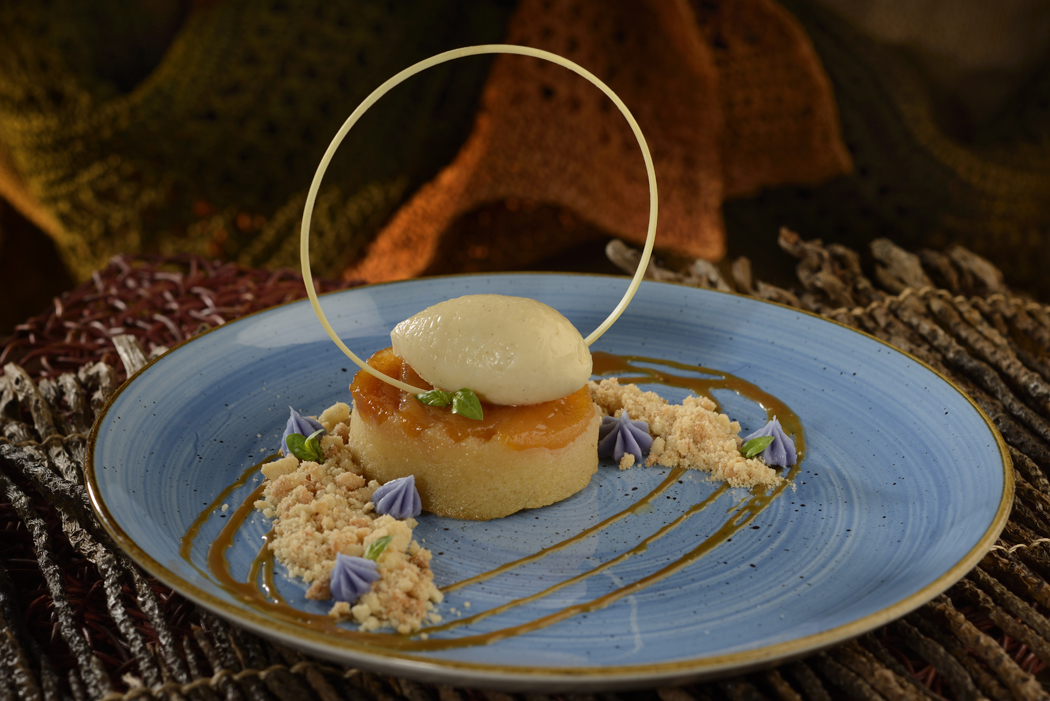 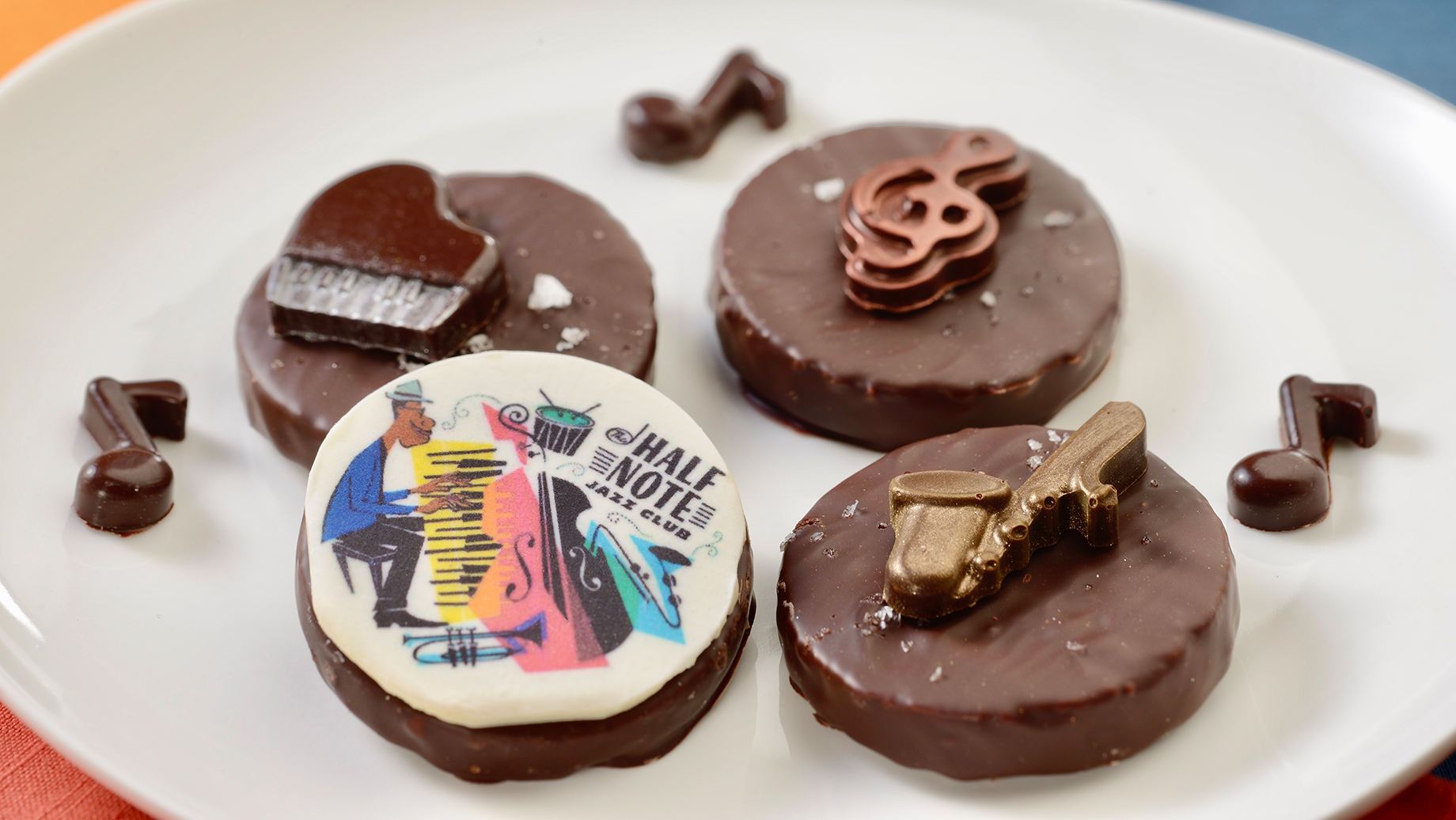 Discover celebratory eats inspired by Black stories and new dishes brought to life by chefs at locations throughout Walt Disney World Resort. And make sure to look for “Cooking with Soul” featured menu items, spotlighting authentic dishes and the talented chefs who create them across Walt Disney World Resort, including EPCOT and Disney’s Animal Kingdom. Join us for new and returning favorites at Disneyland Resort. 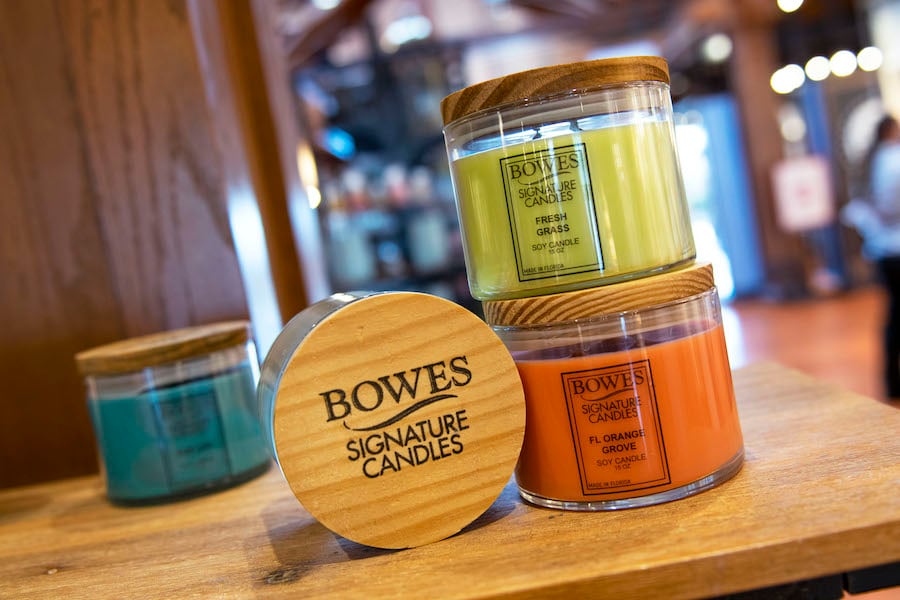 These are some of the ways you can celebrate soulfully at Walt Disney World Resort and Disneyland Resort. Keep checking back here for more details about future offerings!