Celebrate the Playful World of Pixar Throughout the Year at Disneyland

Celebrate the Playful World of Pixar Throughout the Year at Disneyland 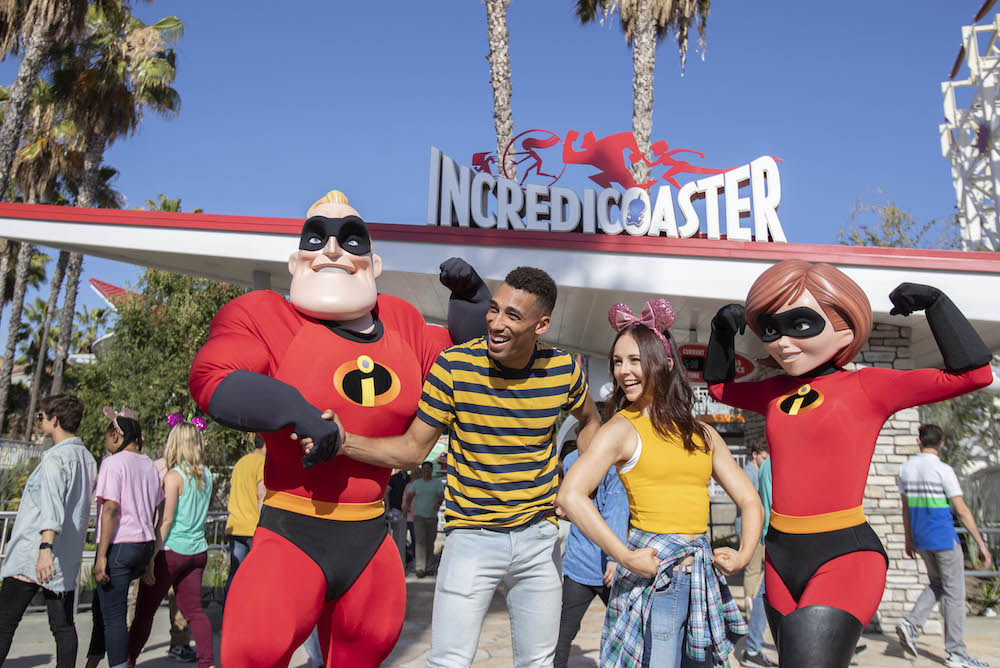 While the first-ever Pixar Fest at the Disneyland® Resort has come to an end, don’t dismay! There are so many ways for you to enjoy the world of Pixar at Disneyland and Disney California Adventure® Parks. Here are 11 ways you can continue to celebrate some of your favorite Pixar stories and characters throughout the year:

1. Snag a spot for the parades: Although Pixar Fest has ended, favorite Pixar-themed parades are sticking around for a bit longer! Your can hang out with Pixar pals at “Pixar Play Parade” by day, and watch “Paint the Night” light up the sky by night.

2. Play at Pixar Pier: Pixar Pier in Disney California Adventure Park is packed with amazing attractions that keep the spirit of Pixar Fest alive. From Pixar Pal-A-Round to Incredicoaster, there’s something for everyone! Tell you  to stop by the Games of Pixar Pier for a bit of friendly competition inspired by films like “WALL-E” and “Toy Story,” to name a few.

4. Strike a pose: Check out some of the most picture-perfect, Pixar-themed locations at DisneylandResort. The “Up”-themed wall and the Buzz Lightyear wings wall in Disney California Adventure Park are two photo ops you won’t want to miss.

5. Embark on an underwater expedition: The iconic underwater setting and characters of Finding Nemo Submarine Voyage in Disneyland Park will have you feeling like you are inside “Finding Nemo.”

7. Cruise by Cars Land: Make a pit stop at Cars Land, inspired by the hit Pixar film “Cars,” during your next visit. Mater, Lightning McQueen, Cruz Ramirez and others are ready to welcome you to Radiator Springs.

8. Shoot the breeze under the sea: Step right up to the “hydrophone” for Turtle Talk with Crush, the coolest turtle in the ocean. Guests can say hello to favorite characters from “Finding Nemo” and “Finding Dory” in this live chat experience.

9. Visit Monstropolis: There’s a child loose in Monstropolis, and Mike and Sulley are here to save the day at Monster’s, Inc. Mike & Sulley to the Rescue! in Hollywood Land. Join characters from “Monster’s, Inc.” in the rush to return Boo to her bedroom.

*Message, data and roaming rates may apply. Availability subject to handset limitations, and features may vary by handset, service provider or otherwise. Coverage and app stores not available everywhere. If you’re under 18, get your parents’ permission first. Separate terms and conditions apply. Some features require separate theme park admission.