Celebrating the Fourth of July at Walt Disney World Resort

Celebrating the Fourth of July at Walt Disney World 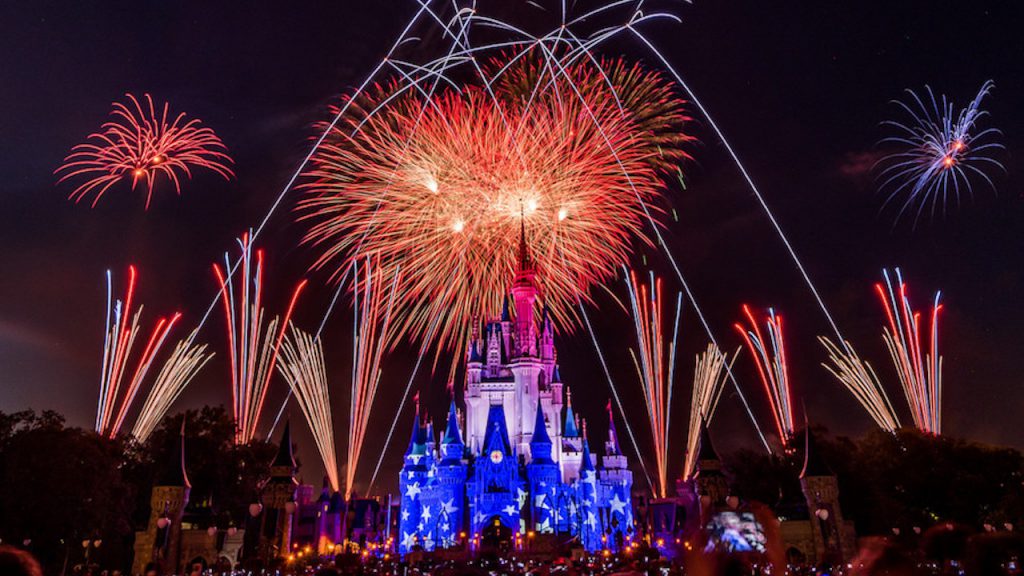 The Fourth of July is just a few days away and the parks at Walt Disney World® Resort are gearing up to celebrate our nation’s birthday with entertainment, scrumptious treats and patriotic pageantry!  Here are some highlights and tips on how to make your Independence Day extra magical.

Epcot® –   “IllumiNations: Reflections of Earth” will end its nearly 20-year run on Sept. 30, 2019. So this will be the last chance to experience the patriotic Fourth of July grand finale of this beloved nighttime spectacular. “The Heartbeat of Freedom” fireworks extravaganza will begin immediately following the 9 p.m. “IllumiNations: Reflections of Earth” display.  Here’s more entertainment planned at Epcot:

There will also be special Fourth of July decor at Disney Springs® and specialty Food and Beverage items at Disney’s Animal Kingdom® and at select Walt Disney World® Resorts.