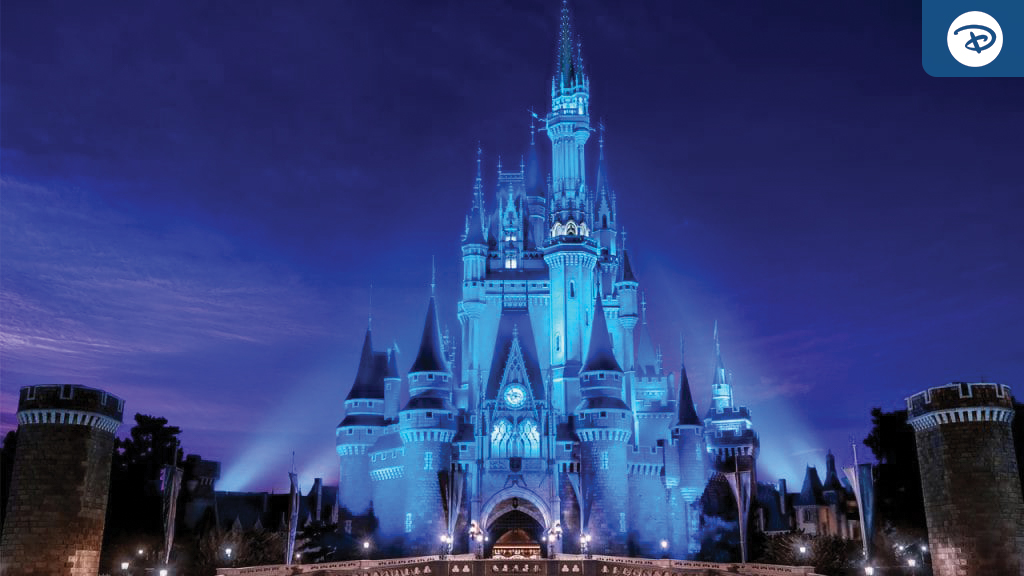 The inaugural Disney+ Day is here and we’re celebrating in grand style at Disney Parks with breathtaking blue-colored castles and park icons, special blue carpet experiences and other exciting surprises especially for Disney+ subscribers and fans! 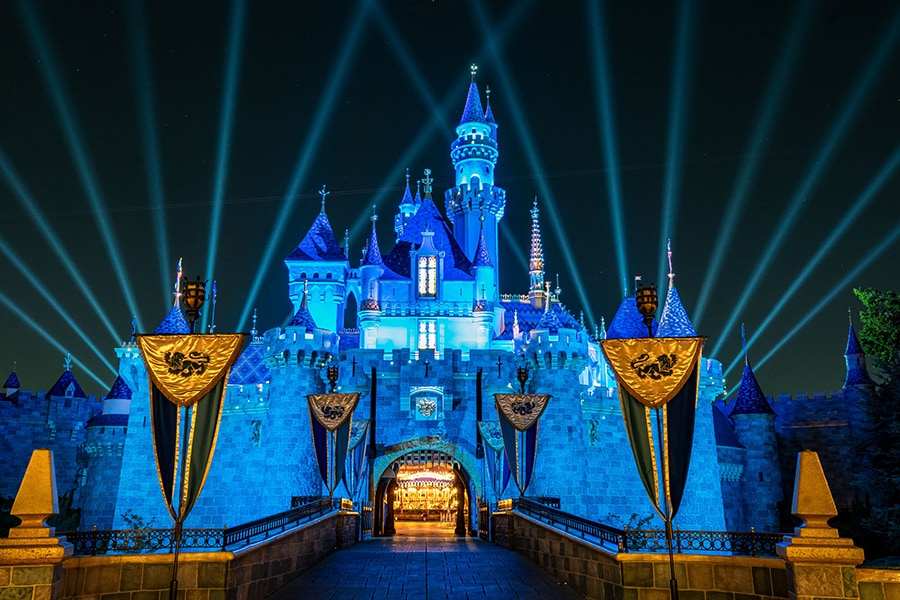 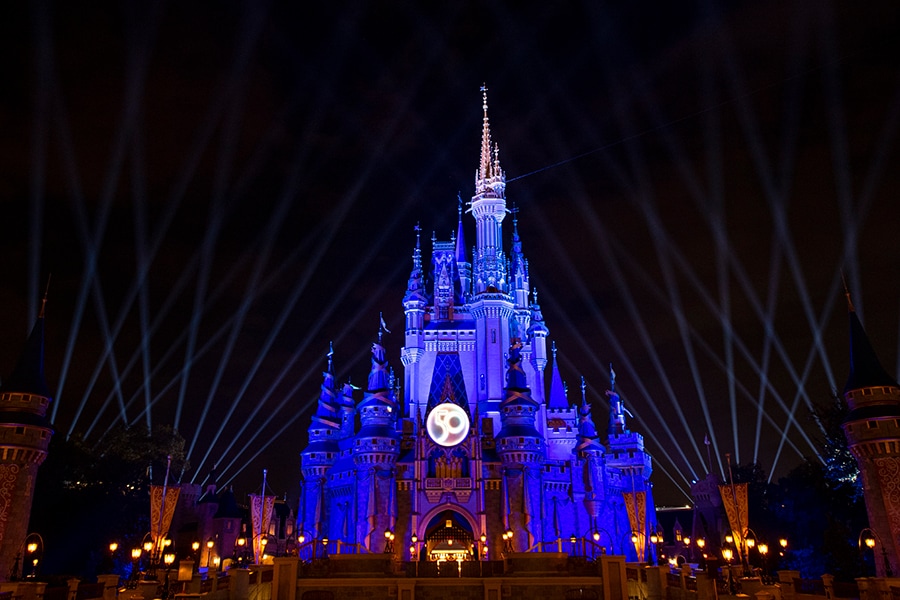 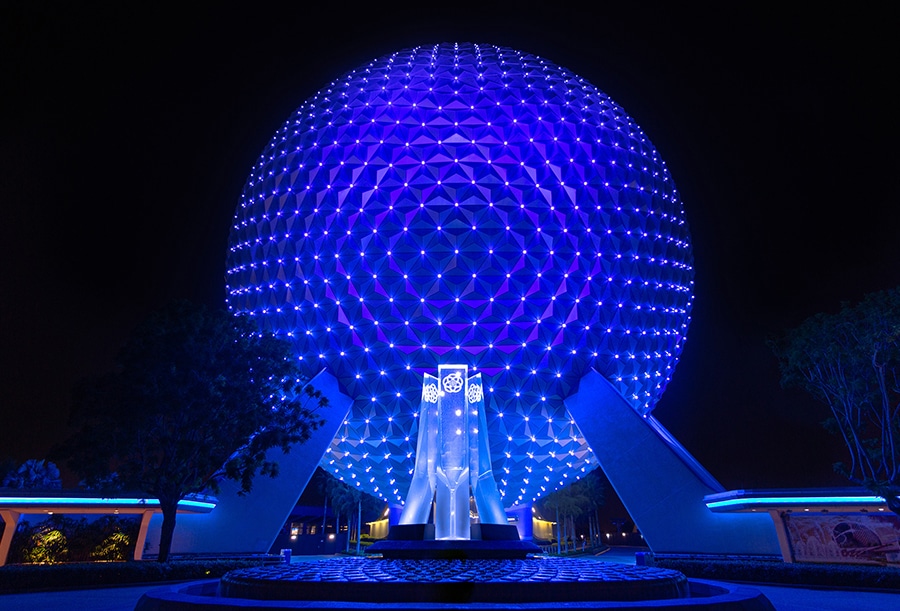 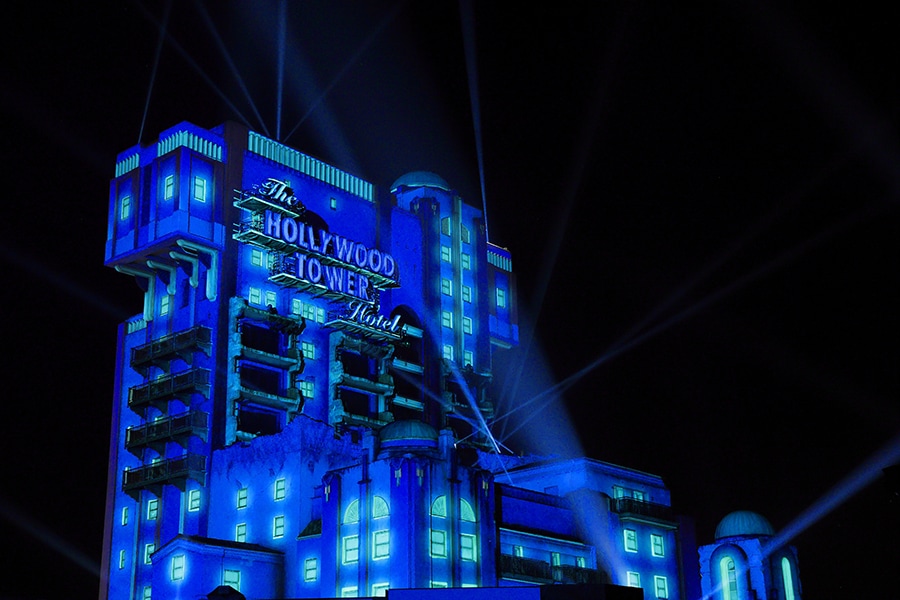 Other favorite park icons – Spaceship Earth at EPCOT and the infamous Hollywood Tower Hotel at Disneyland Paris – are also glowing blue as part of the Disney+ celebration. 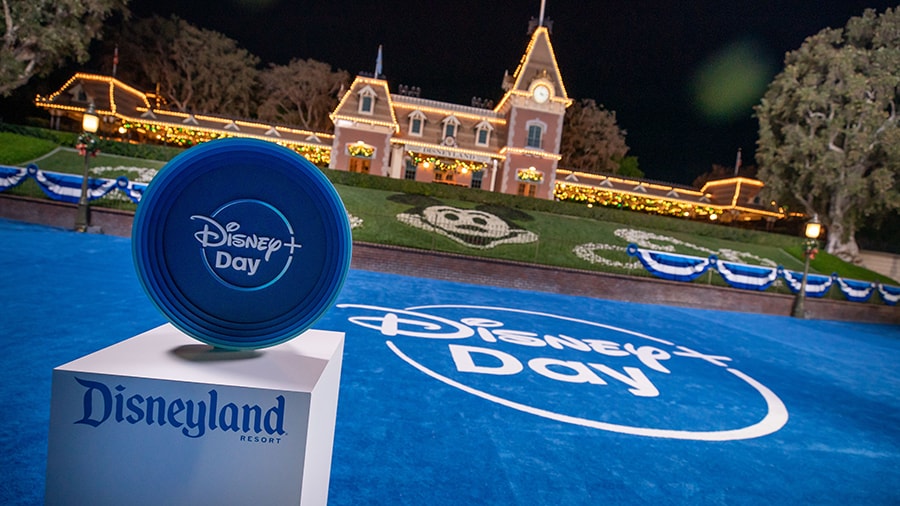 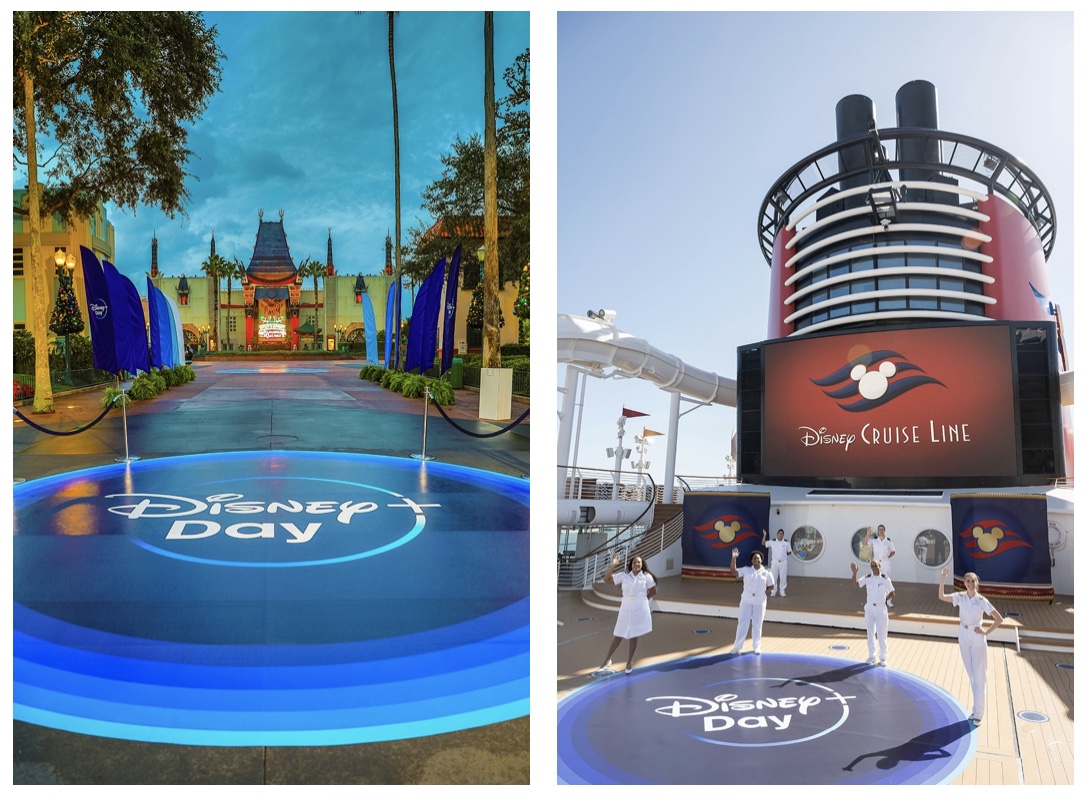 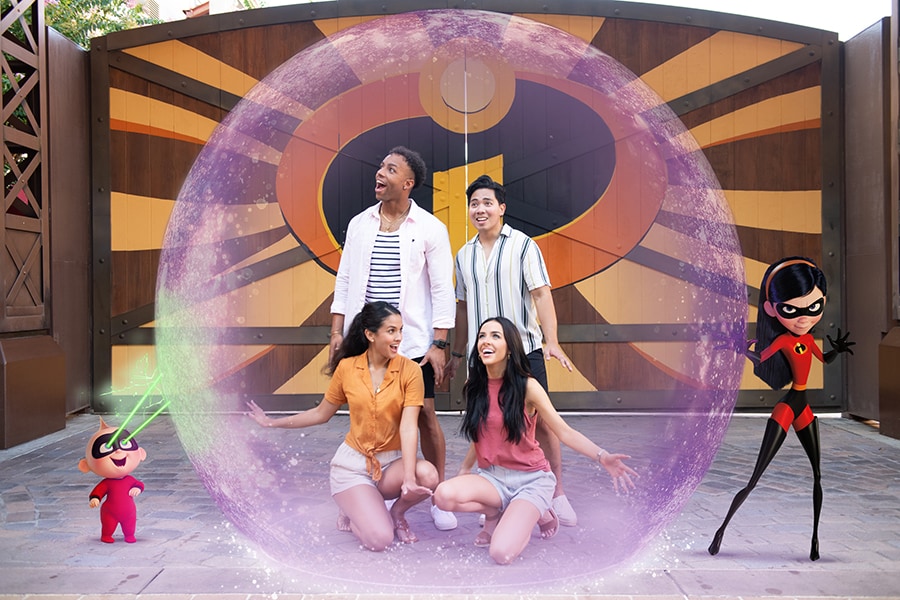 Guests can also join the Disney+ Day celebration before they even step into the park!  Park entry touchpoints will shine Disney+ blue for the occasion and random Guests may even experience a special audio surprise from a fan-favorite original Disney+ series.

Popular Disney+ characters are joining the festivities as well with appearances around the parks. Don’t be surprised to see popular characters like Moana, Variant Loki, Carl and Dug from “Up” and others at Disney’s Hollywood Studios and at the Disneyland Resort during the celebration. 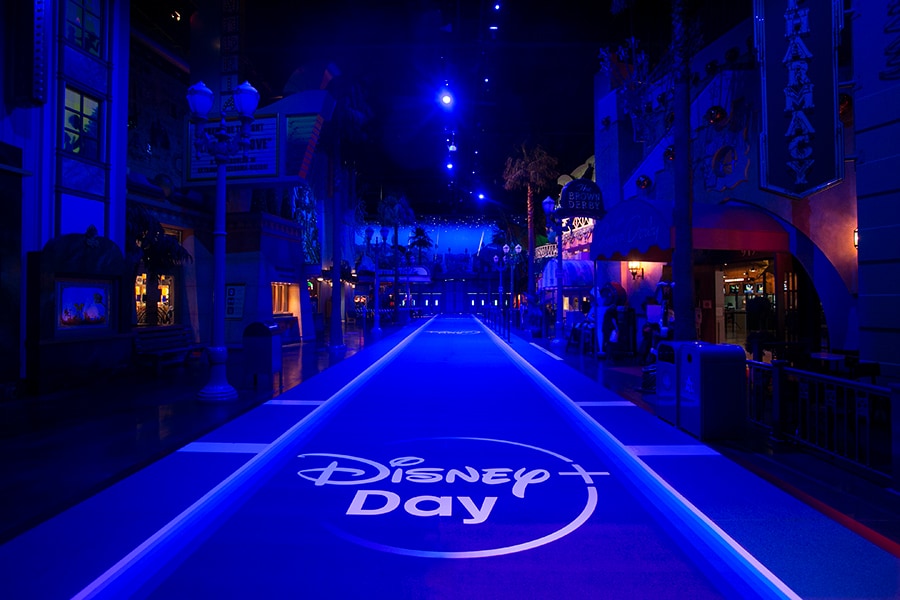 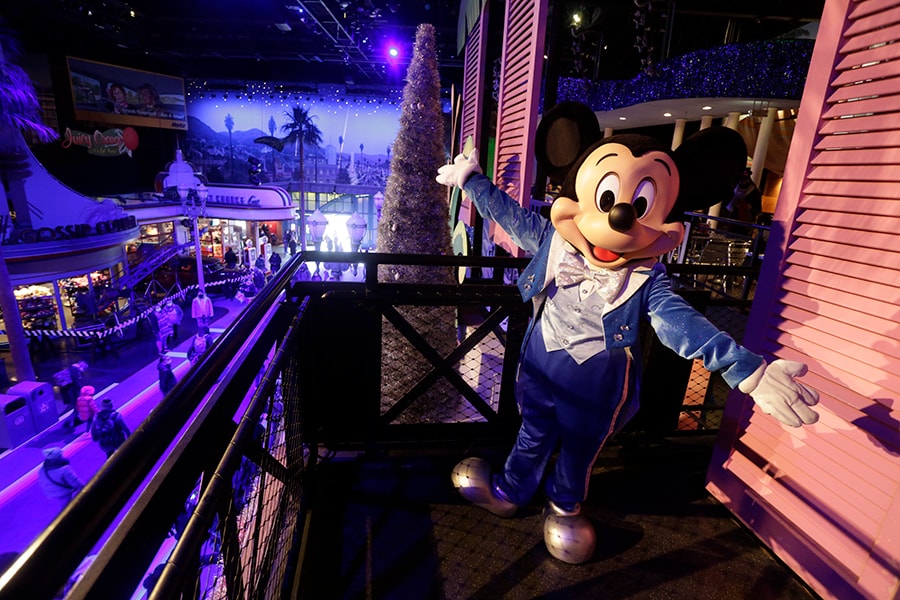 And Disneyland Paris is rolling out the blue carpet at Walt Disney Studios and celebrating with special character appearances and photo opportunities throughout the day.

The celebration also extends beyond the parks! Guests can step up their selfie game on the My Disney Experience app with a special appearance from Grogu. This all-new AR feature rolls out just for Disney+ Day, so be sure to give it a go right from home!

Disney+ subscribers can enjoy more special benefits from home with free shipping on shopDisney from Nov. 12-14.  In addition, for a limited time, shopDisney is rolling out new customizable products from Disney, Pixar, Star Wars and Marvel including short sleeve and long sleeve T-shirts for kids and adults from Disney+ favorites: “Raya and the Last Dragon,” “Luca,” “Star Wars: The Bad Batch,” and “Loki.”

For those not already Disney+ subscribers, they can join in the celebration with a special, introductory offer, and get one month of Disney+ for only $1.99, then $7.99/mo.