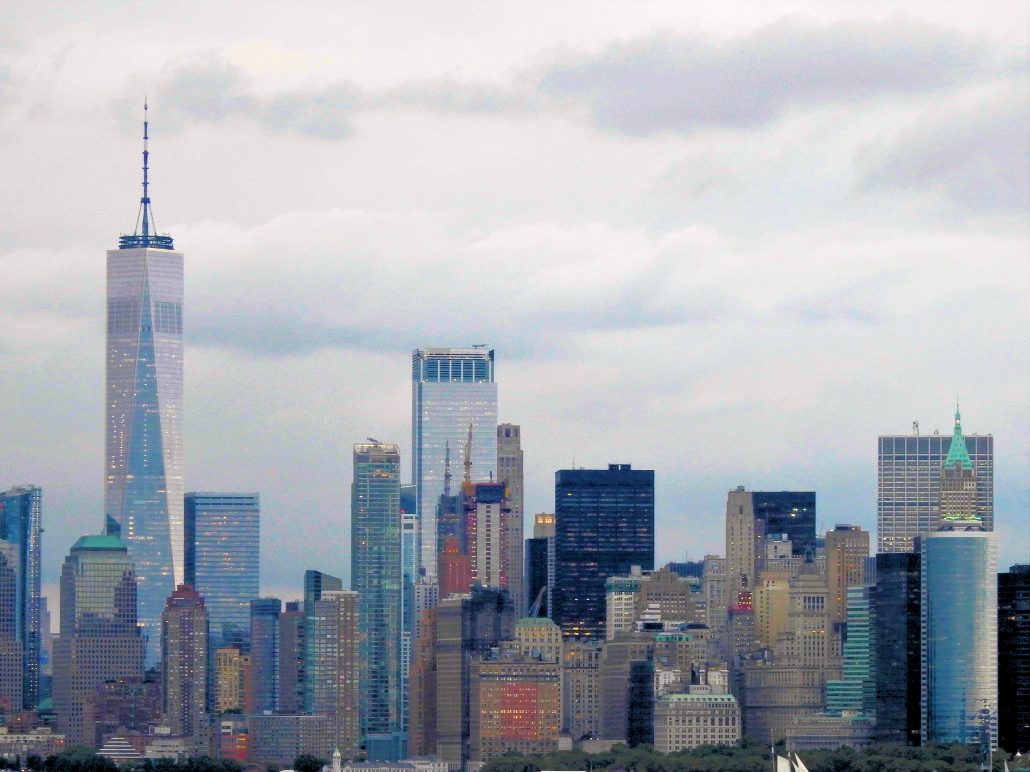 I recently had the privilege of being on Disney cruise line’s inaugural cruise from New York City visiting Quebec, Canada. I’m local to the NYC area so, this meant I only had a short car ride to the port.

Halifax Nova Scotia and Quebec City have always been on by bucket list and I couldn’t think of a better way to visit these cities. In addition, we stopped at two other charming port towns, Baie-Comeau (pronounced Bay Como) and Saguenay Quebec. 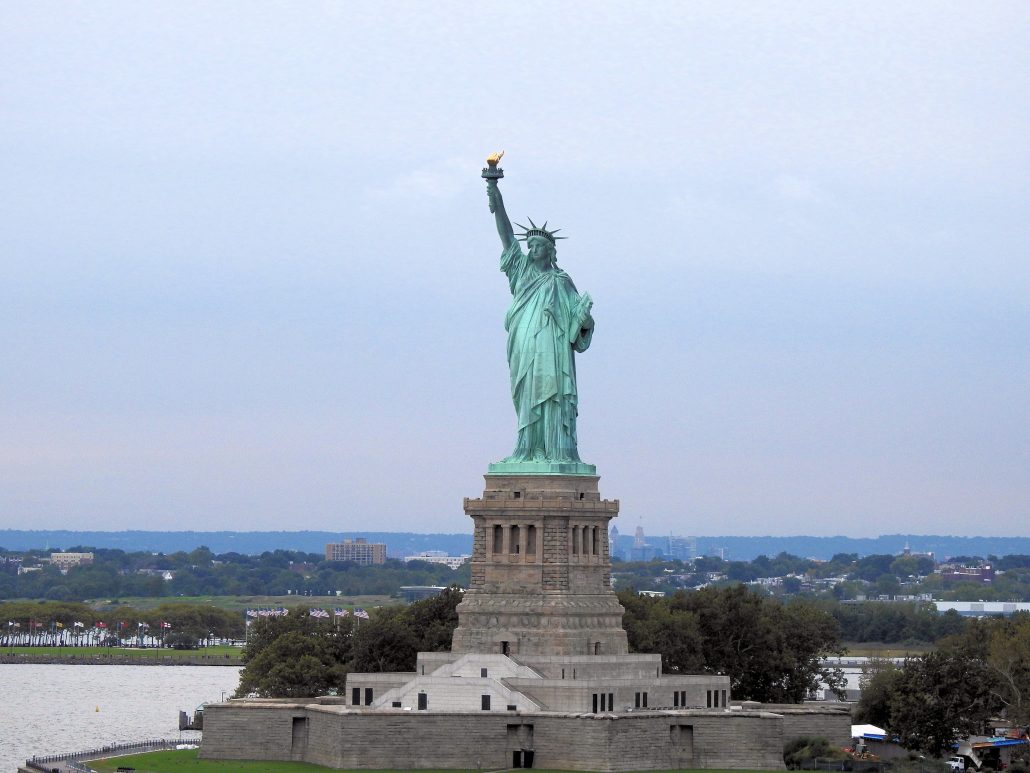 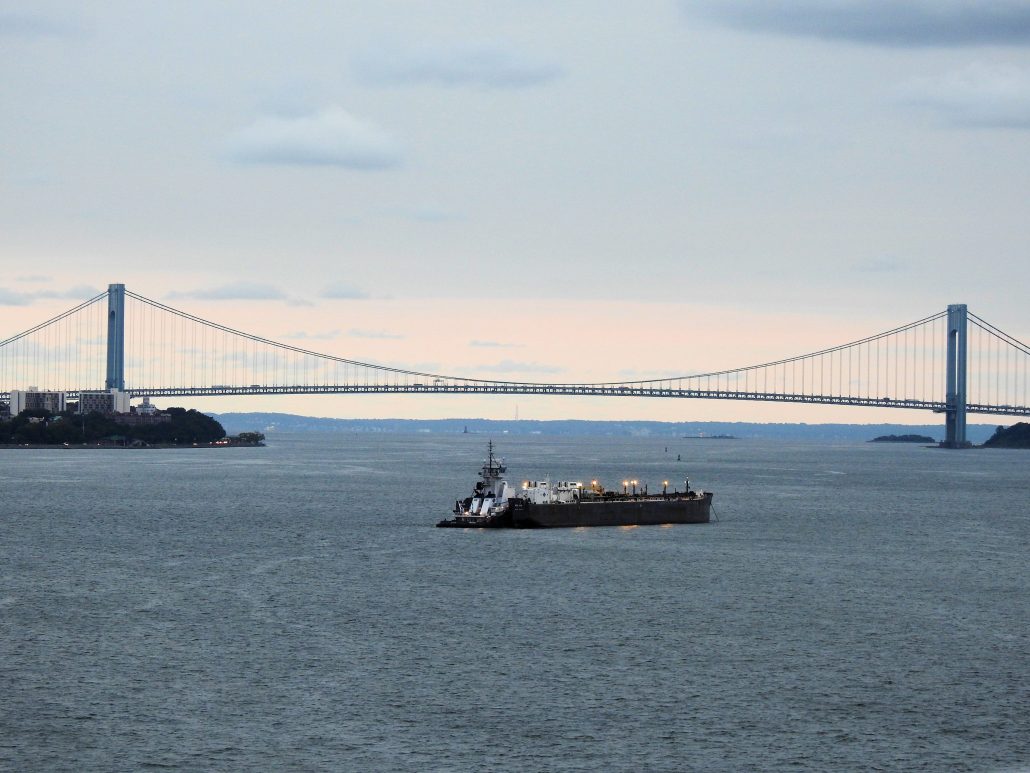 I love sailing from NYC. What a thrill to sail past the Statue of Liberty, under the Verrazano Bridge and best of all are the wonderful views of the NYC skyline. 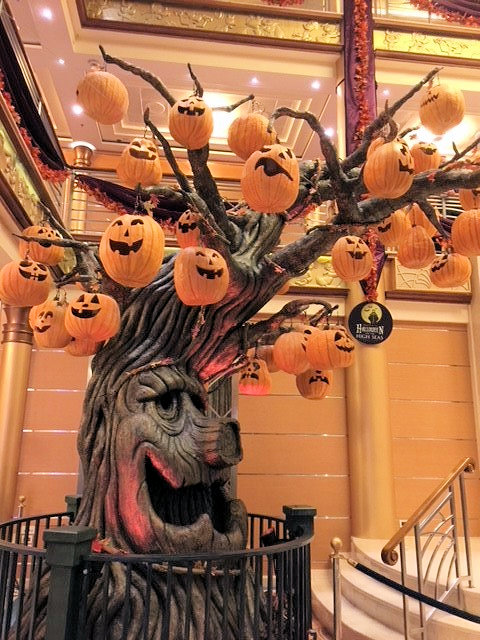 To top it off this Disney Cruise was a Halloween on the High Seas sailing. Disney decorates their ships for the holidays. This is a pic of a Halloween Tree. 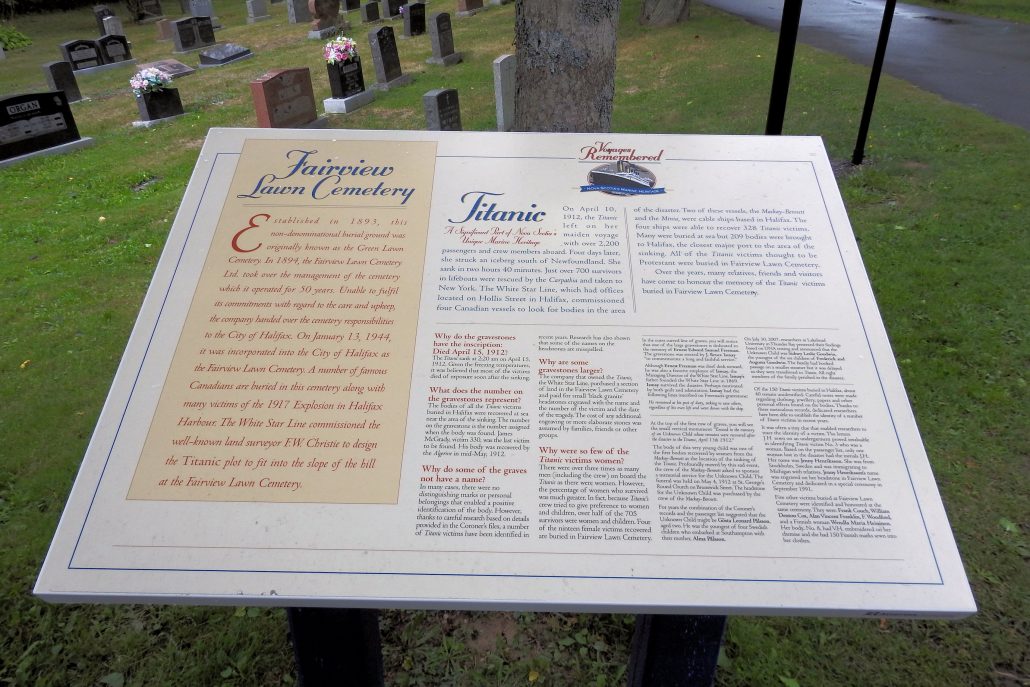 Our first port of call was Halifax Nova Scotia. Did you know Halifax is the resting place of 150 lost souls from the Titanic? This plaque commemorates the individuals who were lost at sea that fateful night. 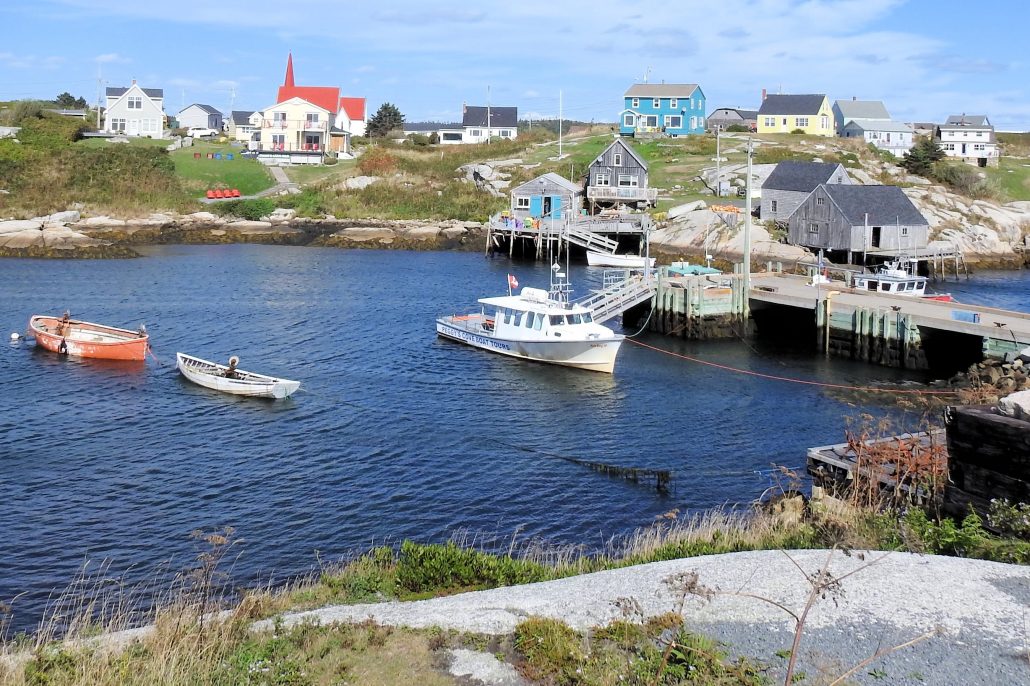 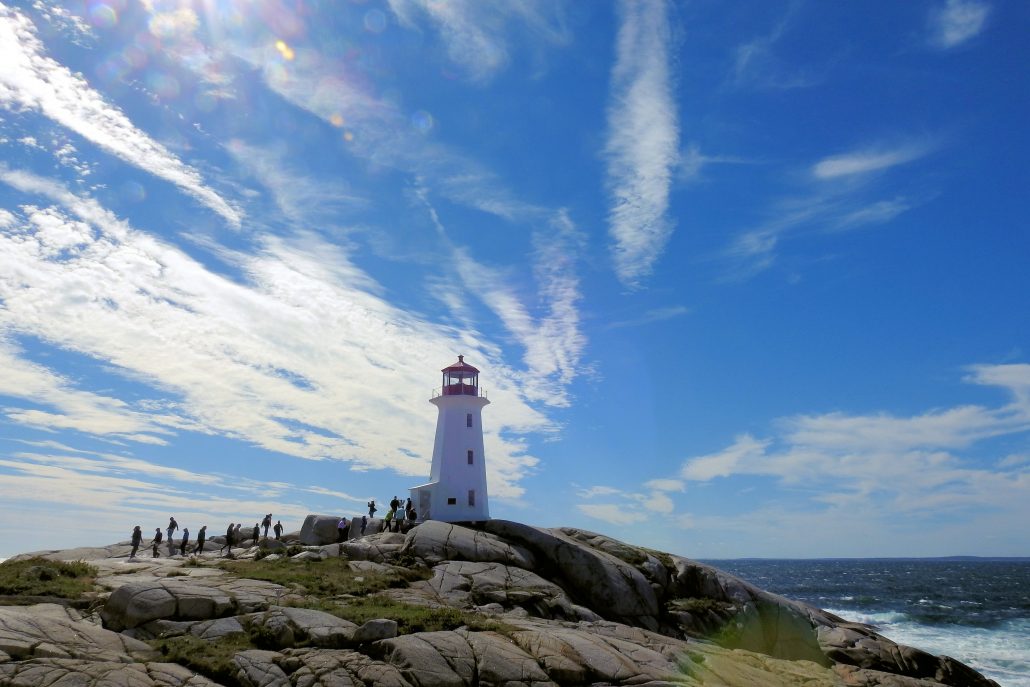 While in Halifax we took a Disney port adventure to the quaint coastal town of Peggy’s Cove. It has one of most photographed lighthouses in the world because of its beautiful location where the sky meets the sea. 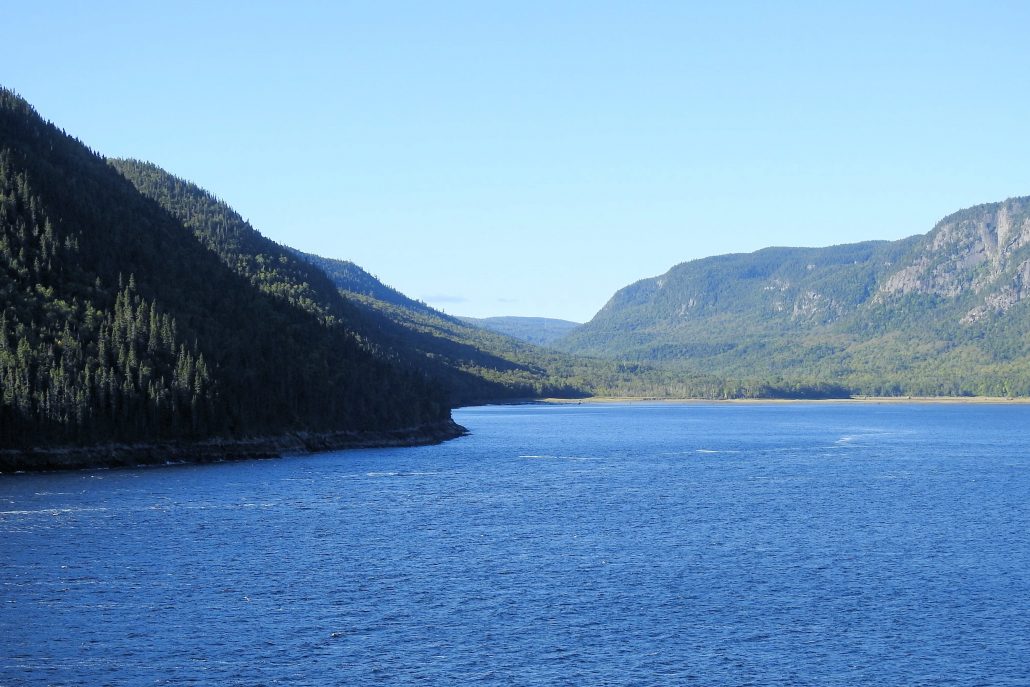 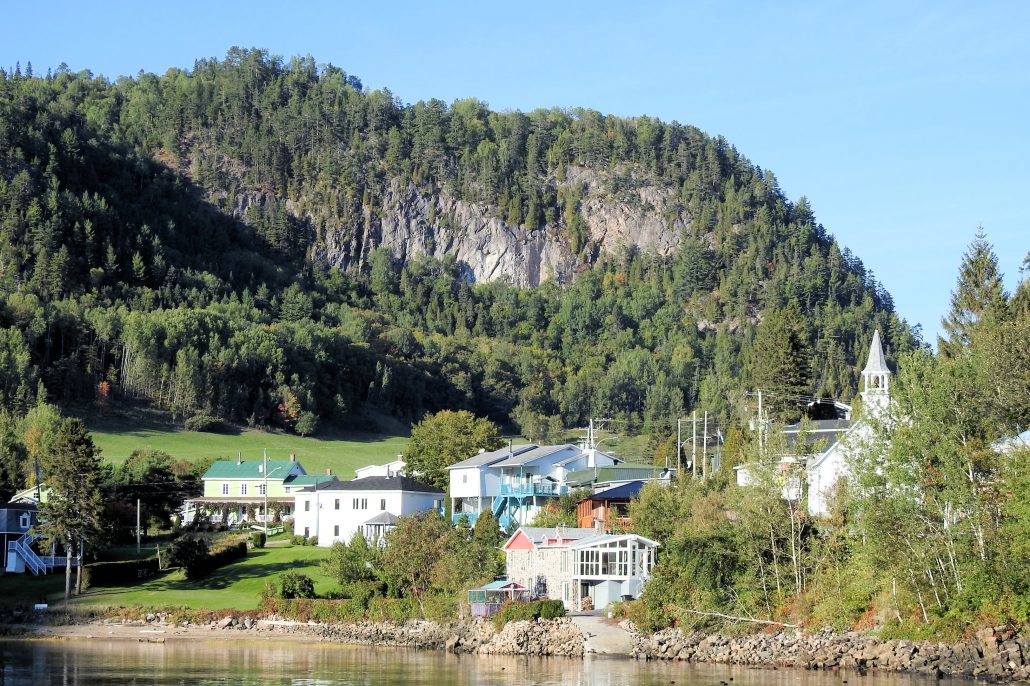 On our way to Saguenay, Quebec,we sailed passed their breathtaking fjords. There were beautiful views in every direction. 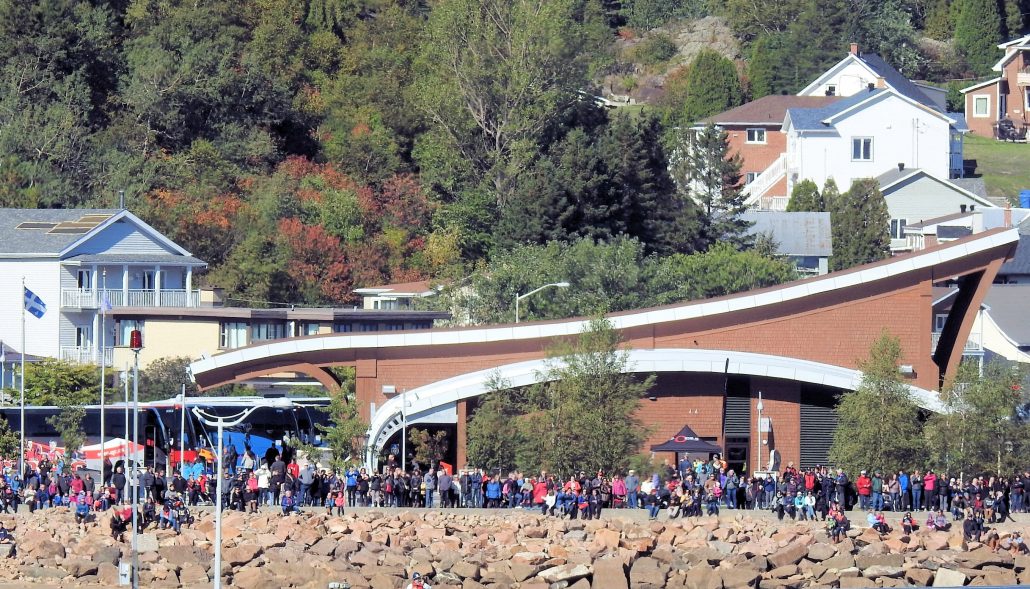 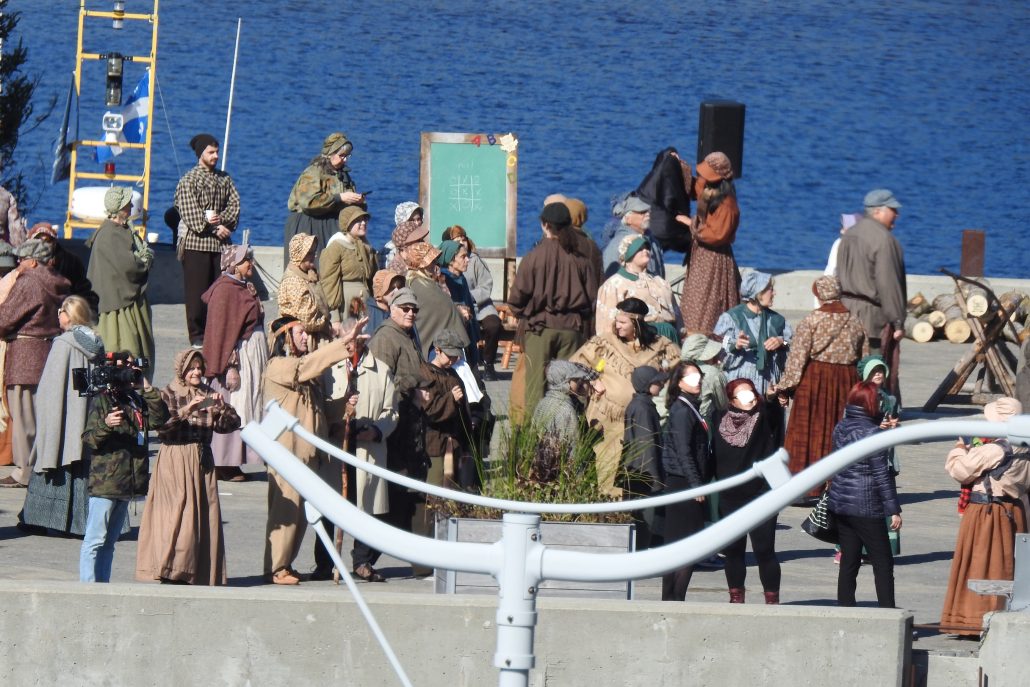 What a warm and wonderful welcome the Disney Magic received in Saguenay. Many people came out to greet us, even dressed in period costumes. 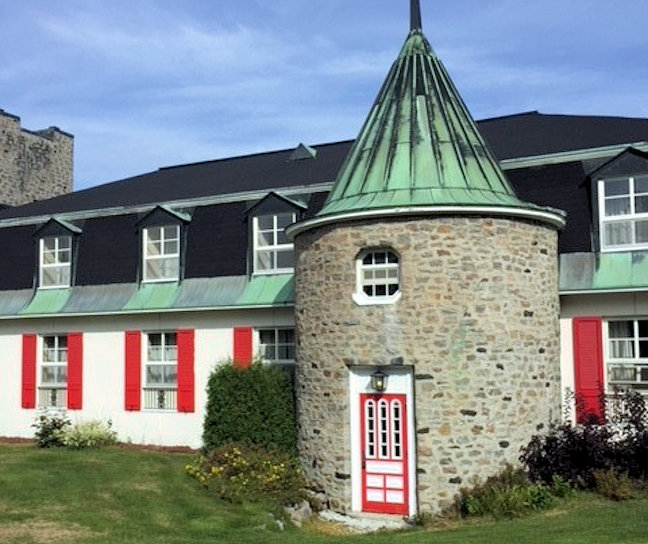 Baie-Comeau is a small town of only 23,000 people. It was founded in 1936 by Robert McCormick of the Chicago Tribune when he built a papermill to make paper for his newspapers. The mill is still operational today. 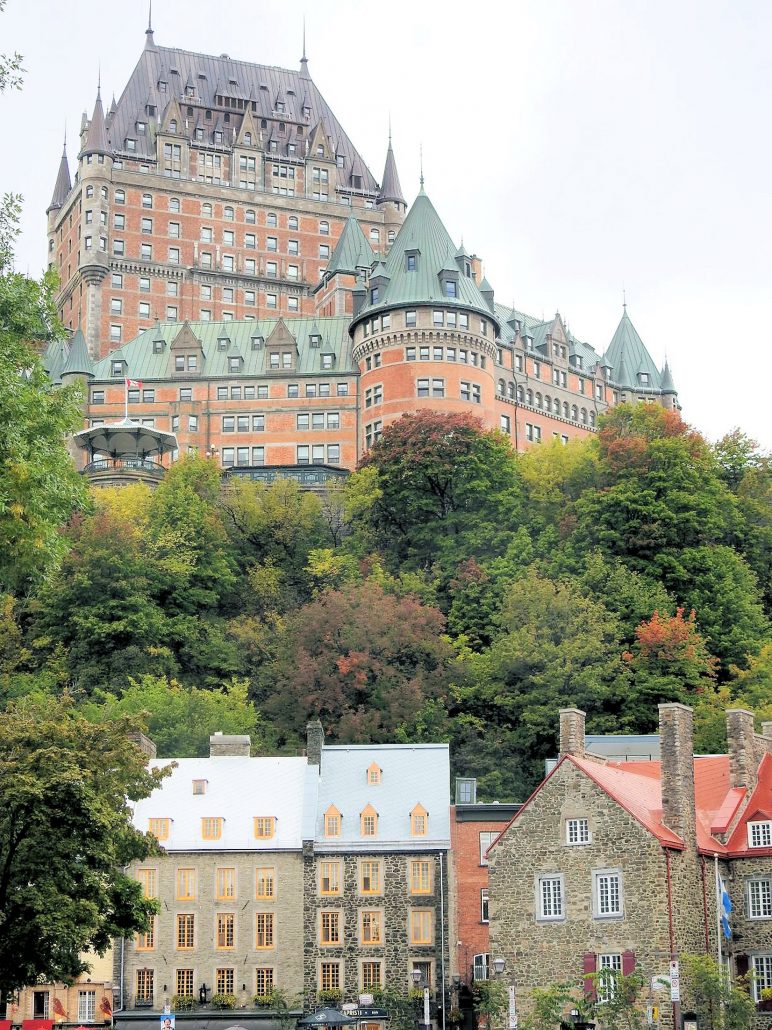 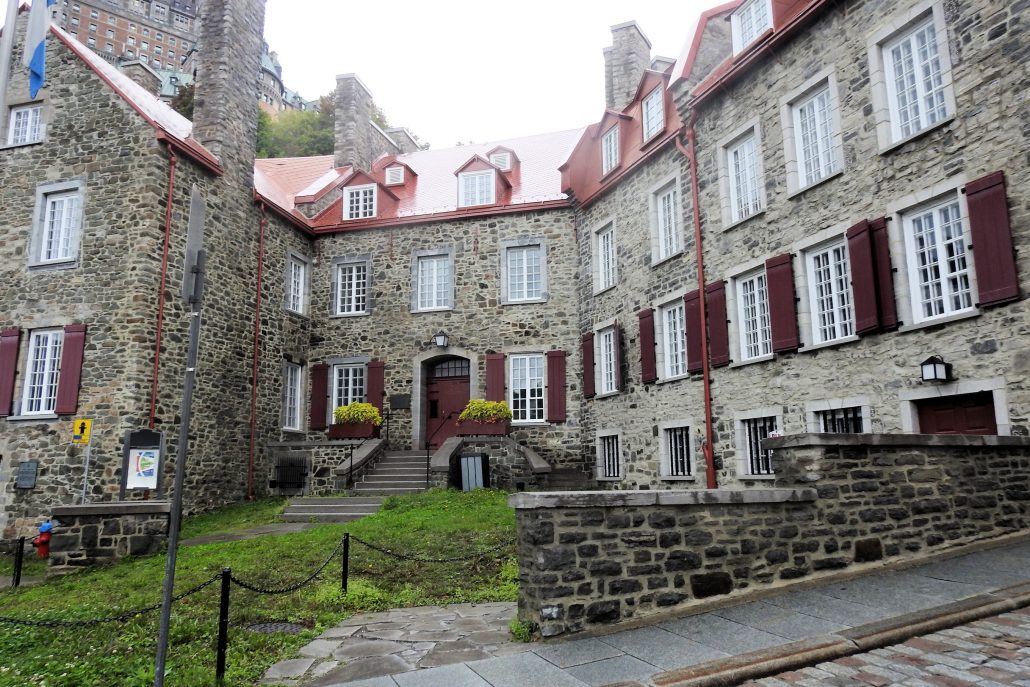 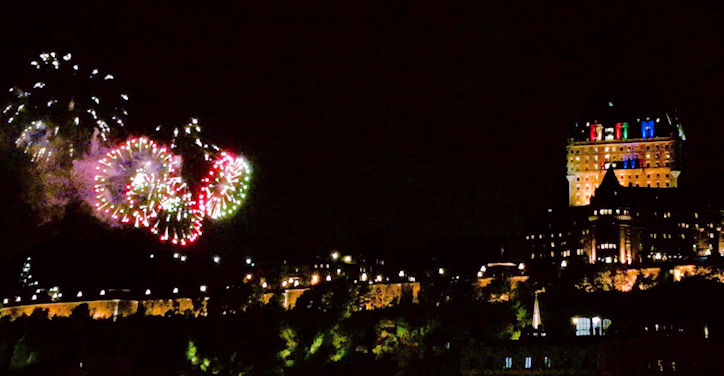 The city put on a huge welcome with music, crafts and to finish the night a firework display set to Disney music. 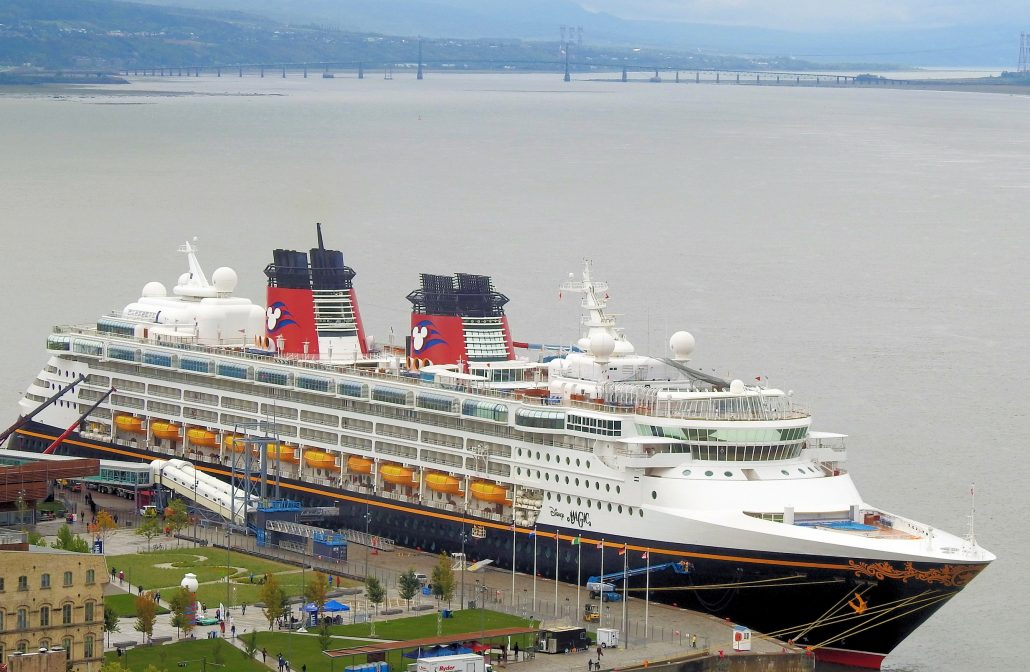 The Disney Magic may have turned 20 years old this year, but you would never know it. She is great shape and I can’t wait until my New Year Eve’s cruise on her in a couple of months.

Small World Vacations offers $50 – $1000 Onboard Credit based on the cost of your cruise fare only.