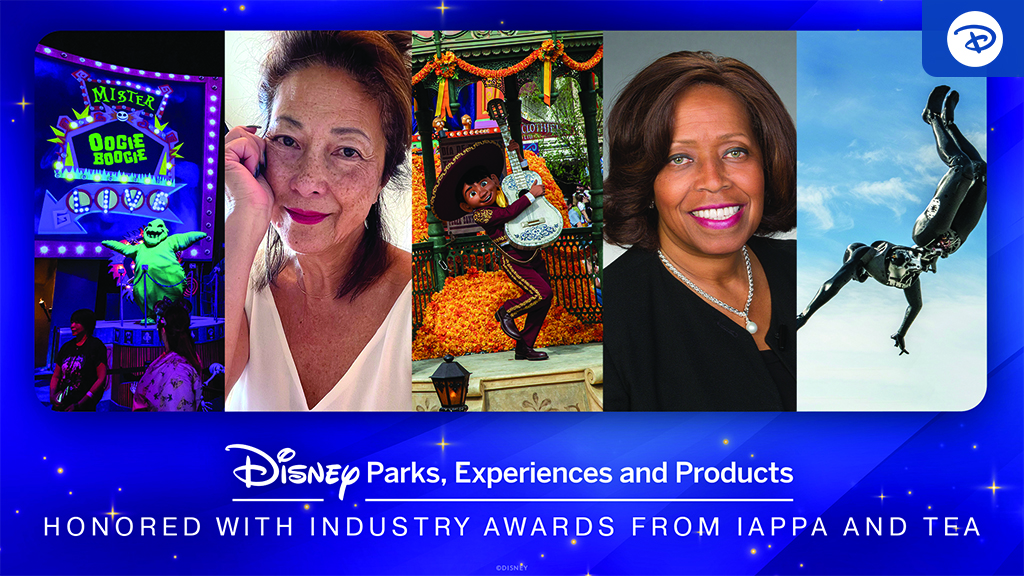 Today, we’re excited to share that the Themed Entertainment Association (TEA) announced three coveted Thea Awards will honor the talents of Walt Disney Imagineering in 2022. A top industry honor, the Thea Awards recognize excellence in the creation and production of compelling places and experiences around the world.

The announcement was made at the International Association of Amusement Parks and Attractions (IAAPA) Expo, where recipients of IAAPA’s acclaimed Brass Ring Awards also are being celebrated. IAAPA announced three Brass Ring Awards for Disney, recognizing industry innovation and excellence.

The innovative Stuntronics technology will receive a Thea Award for Outstanding Technical Innovation. Disney Imagineers designed an advanced robotics figure that makes its own, real-time decisions when to tuck, somersault and slow down while soaring 85 feet in the air. The result is Spider-Man in Avengers Campus, flying above with gravity-defying feats never before seen in a Disney park.

As a designer and art producer, Doris began her career with Disney Parks in 1979. She was well-known for her visionary perspectives and creative candor that helped bring some of the World Showcase pavilions at EPCOT to life, and she later worked on Disney’s Animal Kingdom Theme Park (1998). Doris also was a key leader in projects like the opening of Tokyo Disneyland (1983) and Disneyland Paris (1992). Her international work continued through Shanghai Disney Resort (2016), where she developed culturally relevant details for the resort. 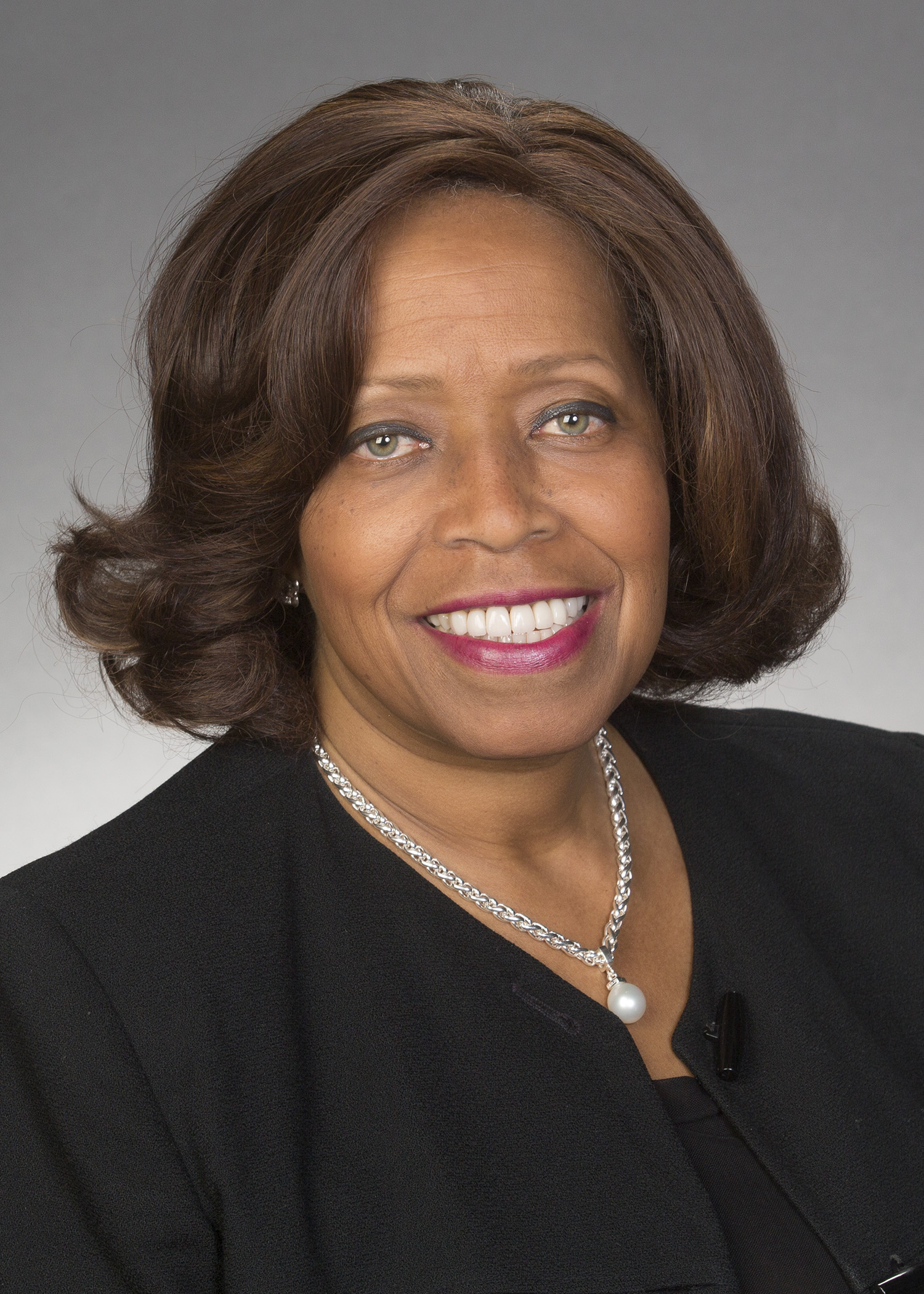 Recognizing her focus on relevant, authentic and culturally accurate storytelling across Walt Disney Imagineering, Carmen Smith will receive the Thea Catalyst Award, presented to an individual who has recently made an important impact benefitting the themed entertainment industry. With Carmen’s newly expanded purview as senior vice president for Creative Development, Product/Content & Inclusive Strategies for Disney Parks, Experiences and Products, her positive influence and impact connecting with guests around the world will continue to grow.

Carmen also is working to diversify external partnerships and collaborations, and she ensures thoughtful representation and engagement throughout the creative development process. 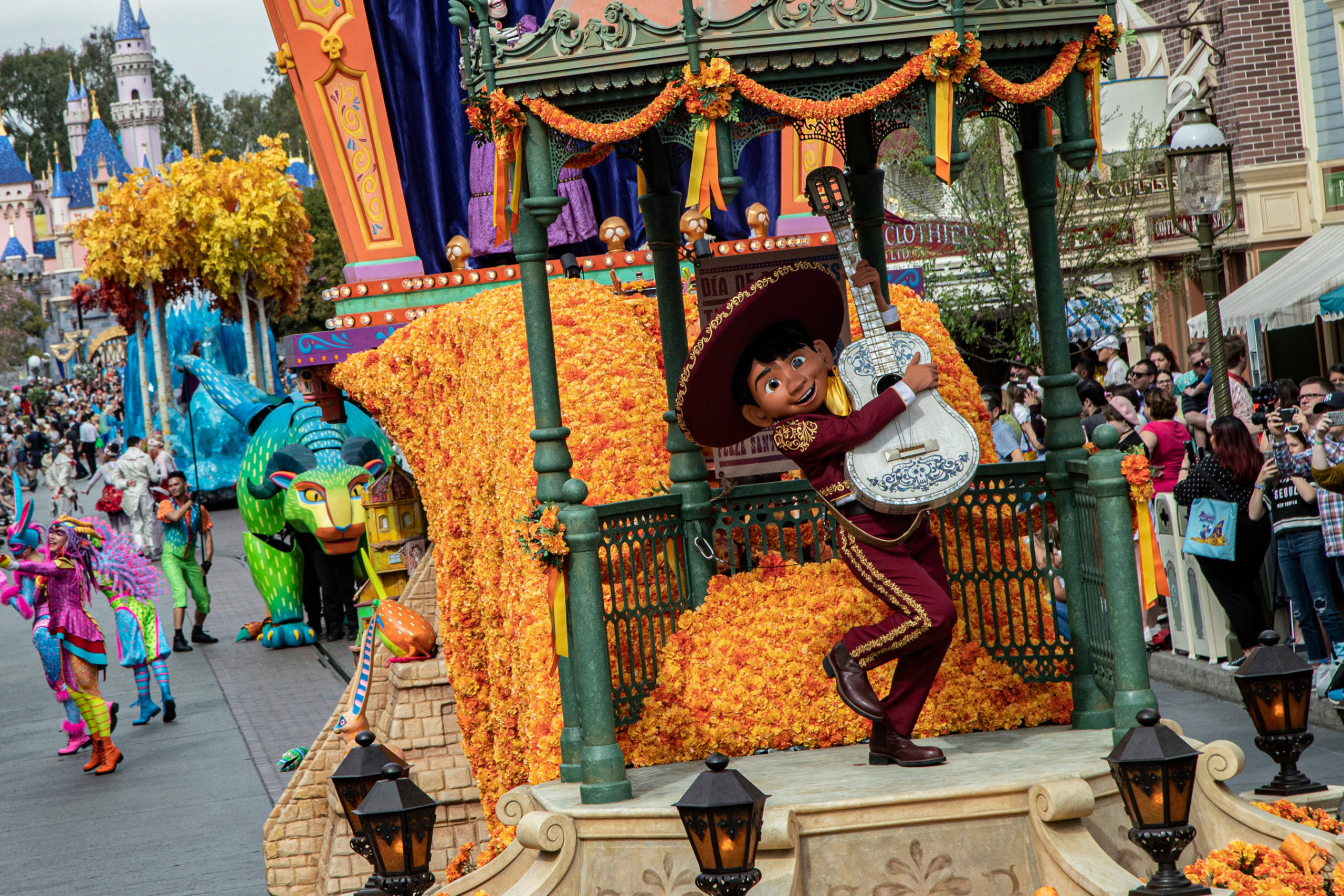