Disney Parks Make It Blue in Celebration of Disney+ Day 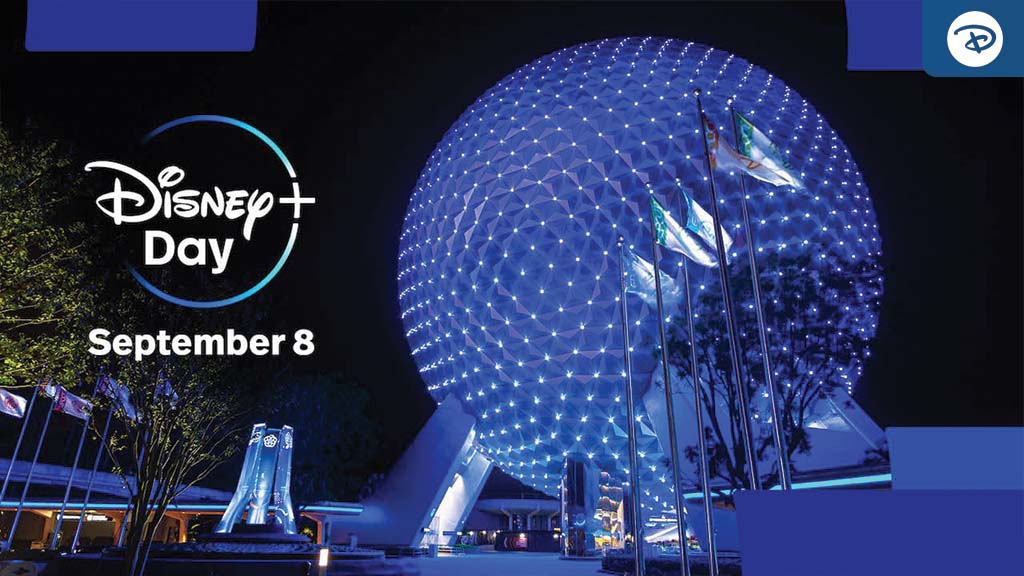 We’re making it blue once again at Disney Parks as we celebrate Disney+ Day on Sept. 8! Guests are invited to “plus” up their day with special offerings and fan-favorite fun.

Mornings at Walt Disney World Resort in Florida and Disneyland Resort in California will be “plussed” up with early entry pixie dust! Disney+ subscribers and their travel party with valid admission and reservations are once again invited to enter the theme parks at Disneyland Resort* and Walt Disney World Resort 30 minutes before regular park opening.

To capture the memories of this special day, subscribers can also enjoy complimentary Disney PhotoPass photo downloads at select locations at Disney’s Hollywood Studios and the Disneyland Resort theme parks that day. 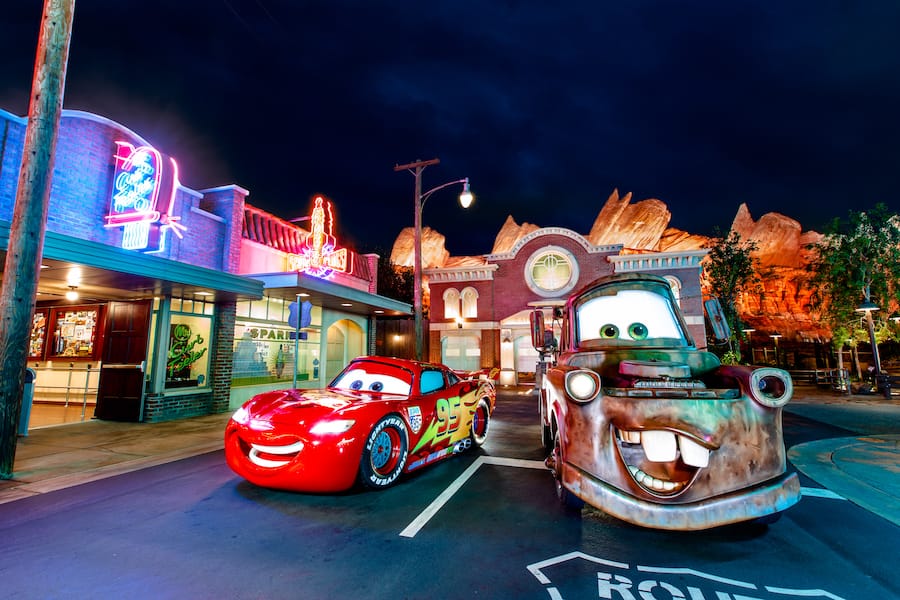 It’s too good to be blue at Disneyland Resort! Be on the lookout for commemorative chalk art at the Downtown Disney District and at the Disneyland Hotel, ways to “plus” up pics as well as fun and festive food and beverage throughout the Disneyland Resort. Strike a starry pose at Hollywood Land with a photo op featuring Mater and Lightning McQueenbefore vrooming over to Cars Land – inspired by the Disney and Pixar movie “Cars” – to meet the four-wheeled stars themselves! Wishing for more? Guests staying at the Hotels of the Disneyland Resort are invited to stop by Disney’s Grand Californian Hotel & Spa for a special movie screening.

While we celebrate all things blue, we’re eating them too! Guests can satisfy their sweet tooth with blue dusted churros– only available at Disneyland Resort theme parks this Disney+ Day on Buena Vista Street and Grizzly Peak at Disney California Adventure park, near Sleeping Beauty Castle and Astro Blasters in Tomorrowland at Disneyland park. At the Downtown Disney District, choose from three true-blue cocktails: an Ocean Breeze at Naples Ristorante E Bar, Blue Hawaiian at Uva Bar & Cafe, and a Tropical Margarita at Tortilla Jo’s.

Fans are also invited to join the celebrations digitally by stepping up their selfie game with Disney PhotoPass Lenses for Disney+ Day. Don festive Mickey ears or invite Groot to make a cameo through these limited-time lenses – available to those celebrating in the parks or at home in the U.S. through Snapchat and the My Disney Experience app. 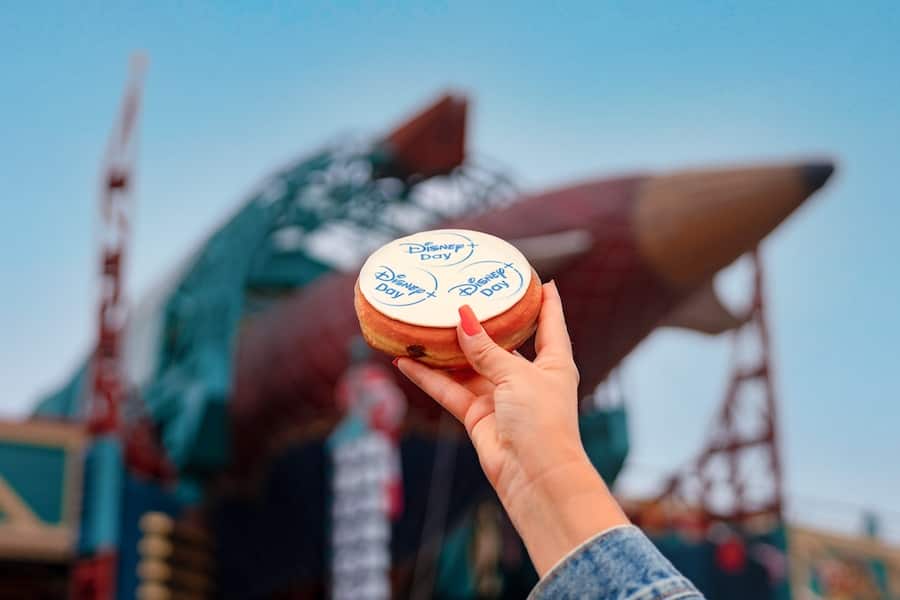 Guests will be seeing blues on this cruise! During the Aug. 29-Sept. 5 Disney Vacation Club Member Cruise, members aboard the Disney Wonder will be treated to special gifts from Disney+ and 9 exclusive shows and experiencessupporting current and upcoming Disney+ programming.

And be on the lookout for a new holiday offering for Disney+ subscribers!

Guests may be required to verify that they are a Disney+ subscriber by displaying their logged-in home screen on the Disney+ app via their phone to enter early and to receive special benefits at the parks. Please be sure to download the Disney+ app and sign in prior to arrival. Entertainment is subject to change.