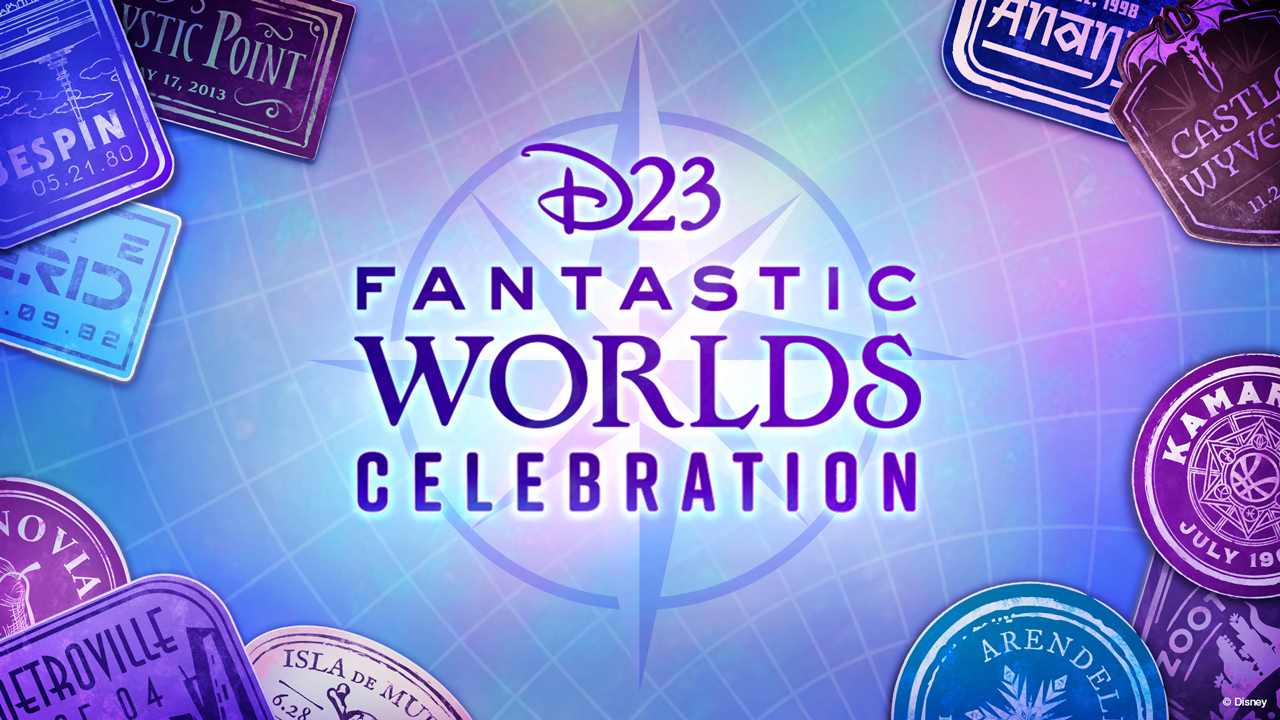 An exciting line up of Disney Parks presenters will participate in five panels that are a part of the D23 Fantastic Worlds Celebration, a week of virtual events, articles and merchandise releases celebrating all the wonderful worlds of Disney taking place November 16 – 20 on D23.com. 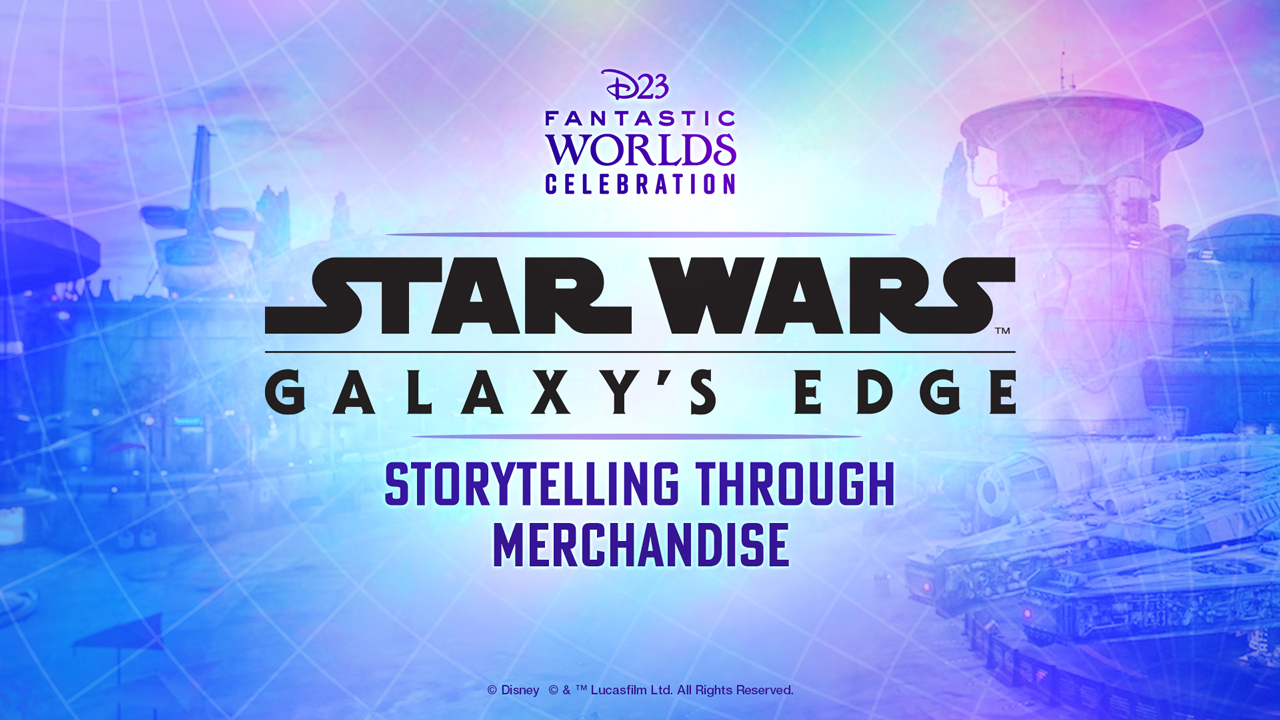 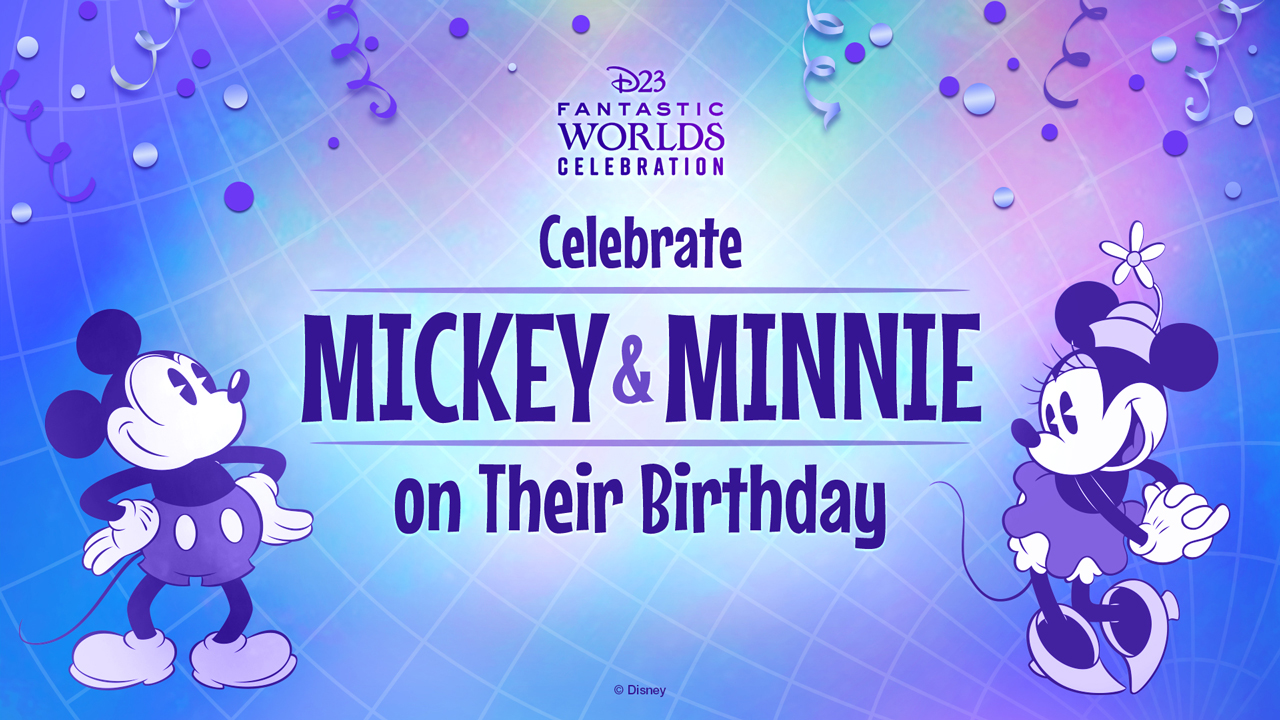 It’s all aboard at 3 p.m. PT / 6 p.m. ET on Wednesday, November 18, for a birthday celebration of everyone’s favorite pals, Mickey Mouse and Minnie Mouse! Host Mark Daniel takes you on an inside a look at the wild and zany world of Mickey & Minnie’s Runaway Railway at Disney’s Hollywood Studios with one of the attraction’s lead Imagineers, Kevin Rafferty. Then get a special look at the new Disney+ series “The Wonderful World of Mickey Mouse” and hear from Bret Iwan, official voice of Mickey Mouse, as he shares a sneak peek of his designer Mickey Ears. 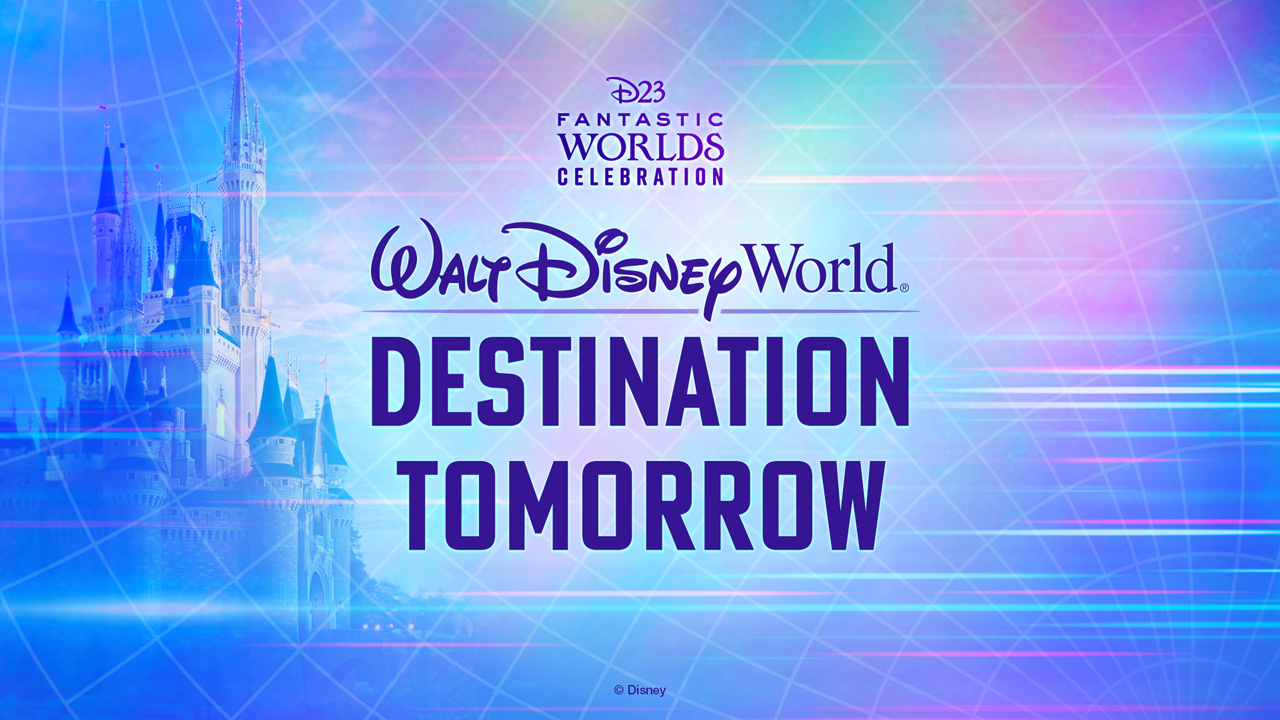 Once you decide you are going to Walt Disney World Resort, the fun really begins. The dreaming, planning and sharing of excitement takes on a magic of its own. At 2 p.m. PT / 5 p.m. ET on Thursday, November 19, join host and Walt Disney World Ambassador Stephen Lim as he talks with fellow planners sharing stories and secrets on creating a memorable vacation to The Most Magical Place on Earth and discover how a great big beautiful tomorrow is just a dream away. 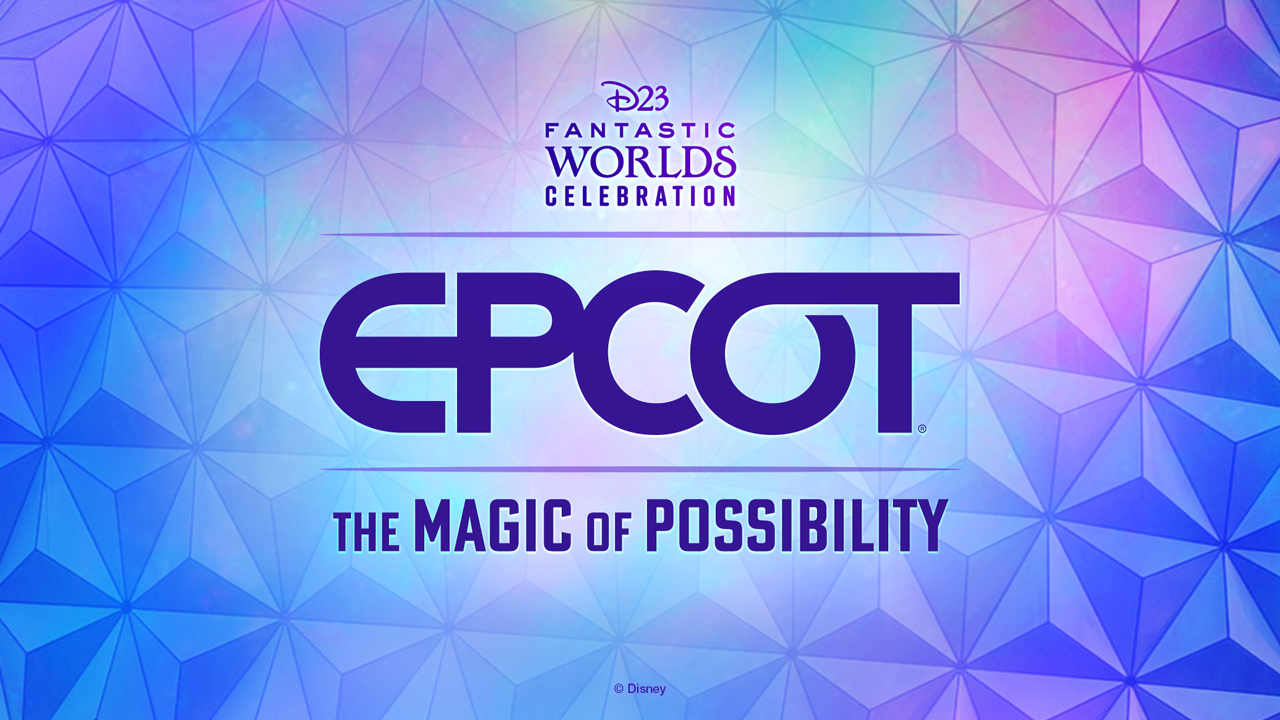 Premiering at 3 p.m. PT / 6 p.m. ET on Thursday, November 19, host and Walt Disney World Ambassador, Marilyn West, is joined by Zach Riddley, Imagineering Portfolio Executive for Walt Disney World Resort and Melissa Valiquette, Vice President of EPCOT as they share about the Magic of Possibility at EPCOT and how this park is transforming today and building toward the future. You’ll also hear from Pixar’s Roger Gould and Harley Jessup along with Tom Fitzgerald from Walt Disney Imagineering about the making of Remy’s Ratatouille Adventure and what it takes to bring this animated favorite to life in the France pavilion. 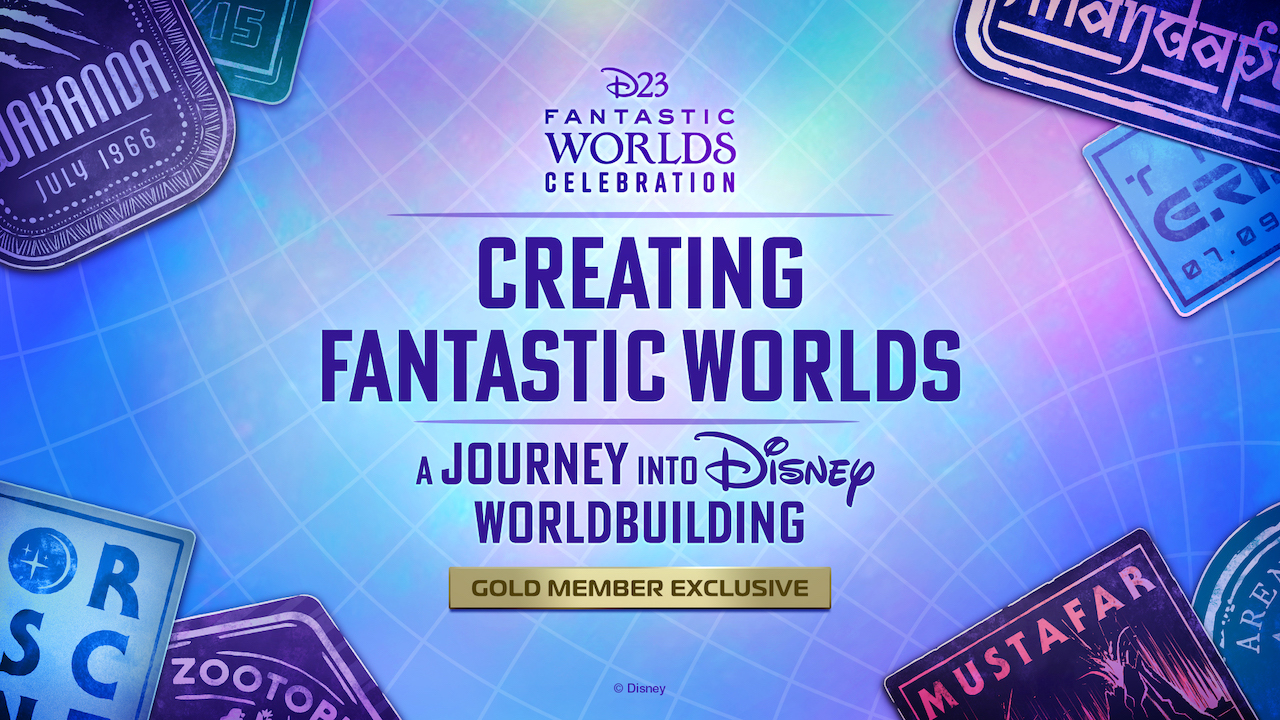