There’s EARidescent magic to be discovered in every corner of the Walt Disney World Resort during the 50th anniversary celebration. And today, our “Everything 50th” series continues with a look at exciting experiences – now and in the future – at Disney Water Parks, runDisney events and more!

Right now, dazzling 50th anniversary celebration decorations and magical touches can be seen throughout the Walt Disney World Resort. Disney teams have created decor that shimmers and sparkles all day and into the night.

There are also new, delicious 50th anniversary menu items at Walt Disney World Resort – many inspired by Walt’s favorite dishes. At Disney’s Water Parks, celebratory treats are available now and in the future at several locations:

And at Disney’s Blizzard Beach Water Park, Guests will find a new version of our collectible and refillable mugs featuring a giant 50 for the celebration!  The mug design includes creative art highlighting Mickey Mouse and Donald Duck with Goofy skiing hijinks in the background and can be found at different locations, including Beach Haus, Lotta Wotta Lodge and Cooling Hut. At Typhoon Lagoon, special 50th mugs will be available at Singapore Sal’s and High & Dry. 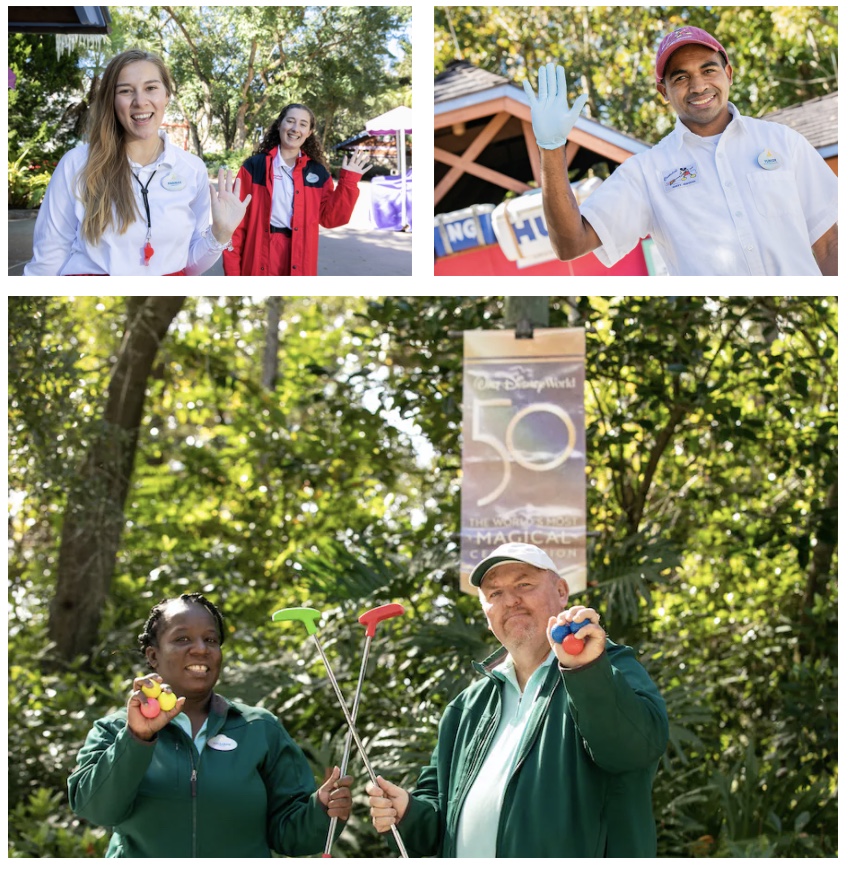 From Disney’s Water Parks to the ESPN Wide World of Sports Complex and across the Resort, our legendary Cast Members are the heart of this once-in-a-lifetime celebration and they’re eager to share a little bit of their world during this special time.

Smiling Cast Members are easy to spot, wearing special nametags with the 50th anniversary castle logo above each cast member’s name, along with gold accents and a touch of pixie dust.

The magic is also calling all runners to become part of something special at runDisney events during The World’s Most Magical Celebration. 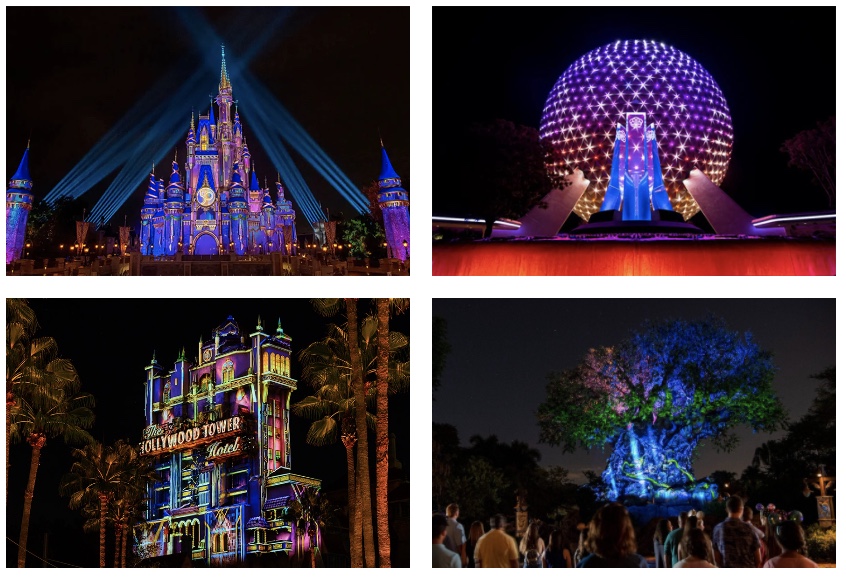 For runDisney 2022 Walt Disney World Marathon Weekend, Jan. 5-9, 2022, participants will run through the magic and stories of Walt Disney World Resort. And they’ll have the opportunity for amazing 50th anniversary celebration views during runs near our breathtaking Beacons of Magic!

Mickey Mouse and other favorite characters will be wearing their shimmering EARidsecent best during the race weekend as well. Marathon Weekend will feature amazing entertainment and unique commemorative finisher medals glowing with EARidesence. 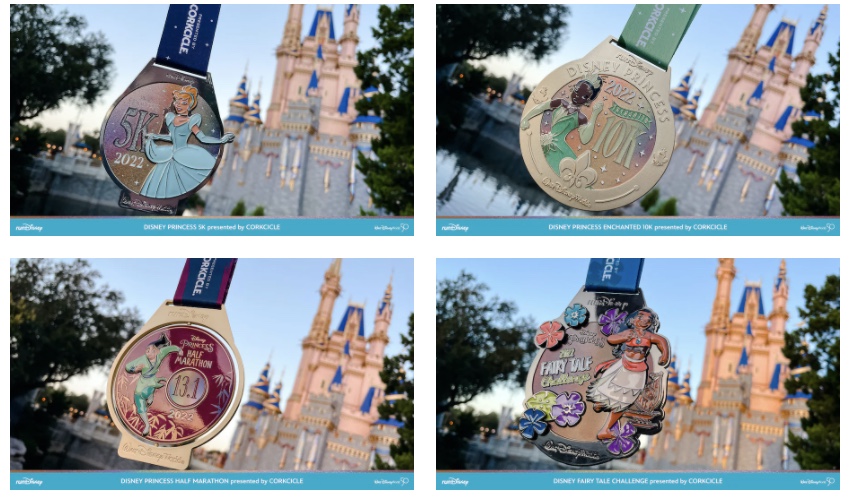 Also, during the magic of the Walt Disney World Resort 50th anniversary celebration, the 2022 Disney Princess Half Marathon Weekend presented by CORKCICLE will have participants running into the magic on Feb. 24-27, 2022. This event will feature events for all skill levels, coveted regal medals inspired by the 50th anniversary celebration, special merchandise, celebratory treats and other surprises.