Encounter the First Order and Heroes of the Resistance at Star Wars: Galaxy’s Edge

Encounter the First Order and Heroes of the Resistance at Star Wars: Galaxy’s Edge 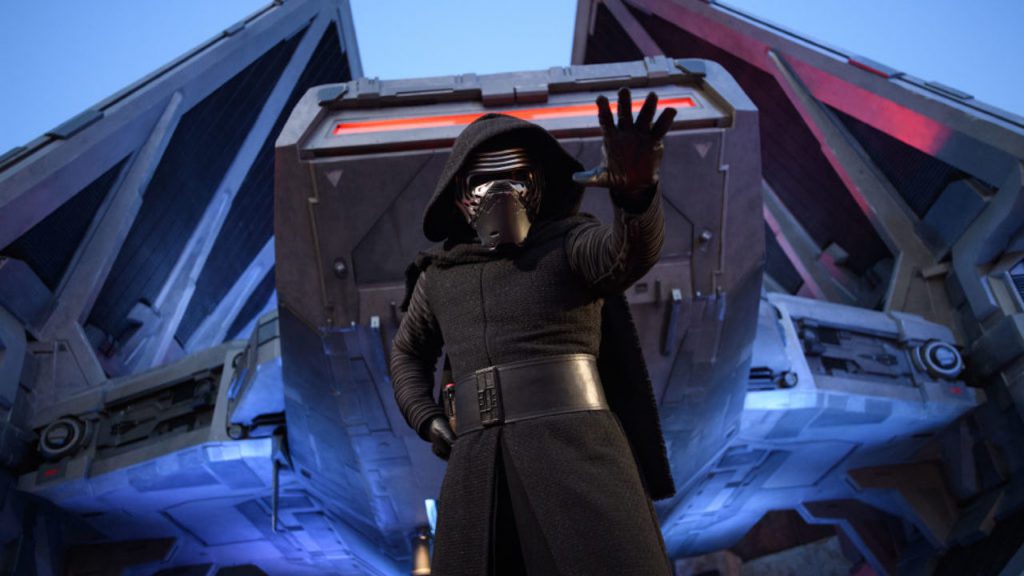 While living your adventure in Star Wars: Galaxy’s Edge, you are likely to come across some familiar faces as you explore the planet of Batuu and Black Spire Outpost. Batuu is a far-flung destination along the galaxy’s Outer Rim, on the frontier of Wild Space – the uncharted region at the edge of the galaxy. The planet is home to Black Spire Outpost, an infamous port for smugglers, traders and adventurers wishing to avoid any unnecessary entanglements with the First Order, and in the ancient ruins outside Black Spire Outpost, locals report sightings of individuals associated with the Resistance.

The mighty Wookiee, Chewbacca, may be spotted in Black Spire Outpost, rounding up new recruits for the Resistance and helping to establish a temporary base hidden away from the outpost and the prying eyes of the First Order. Vi Moradi, a Resistance spy working under orders from General Organa, makes her way through the area, sharing some of the tricks of her trade and ensuring those she encounters that the Resistance is getting stronger. And as you explore the wooded outskirts of the village, you may also encounter Rey as she greets recruits, champions the Resistance and inspires everyone she meets.

Star Wars: Galaxy’s Edge is the ultimate Star Wars experience! You can visit now at Disneyland® Resort, and it will open on August 29, 2019, in Disney’s Hollywood Studios® at Walt Disney World® Resort.