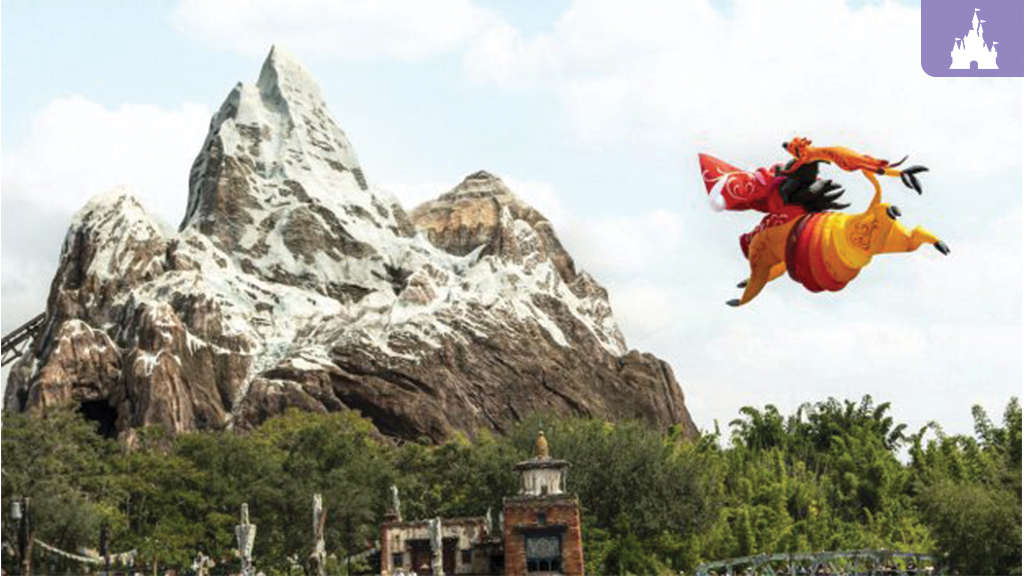 Disney’s Animal Kingdom Theme Park has always been home to some of our Guest’s favorite entertainment experiences at Walt Disney World Resort. With so much to do and see, our Guests won’t want to miss a thing – and today, we have some updates to share about entertainment at the park. 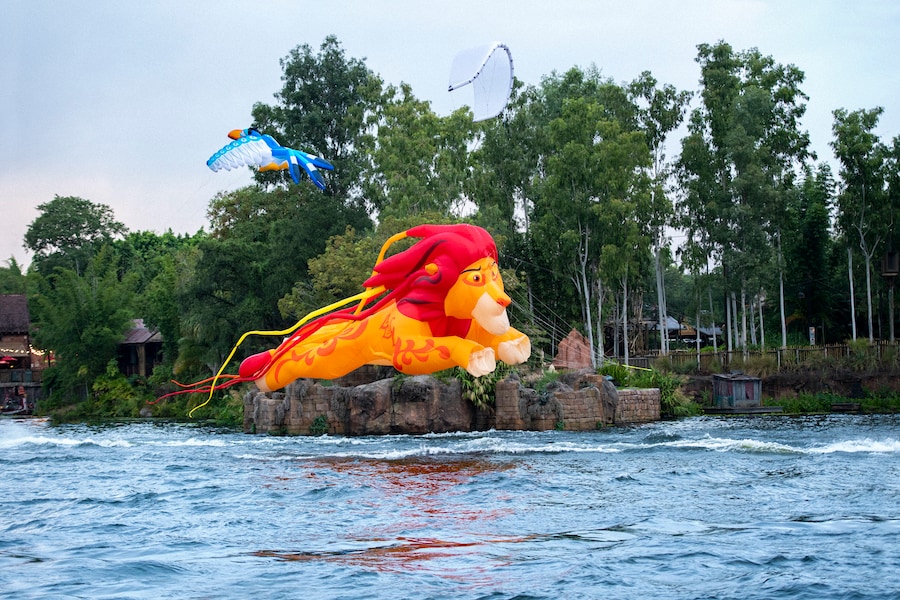 First up, let’s look to the sky as some of our favorite Disney characters take flight in “Disney KiteTails.” Since its debut as part of the Walt Disney World 50th Anniversary celebration, this show has been delighting Guests with a vibrant celebration of music, color and kites – some as large as 30 feet long – depicting Simba, Baloo and more! Just in time for summer fun, we’re shifting the focus of the show so guests will be able to experience “Disney KiteTails” from anywhere around the Discovery River Lagoon, with shorter and more frequent performances throughout the day.

Between “Disney KiteTails” performances, Discovery River will come alive with our Character Flotillas! Setting sail in succession, these high-energy boats will fill the waters throughout the park with music, EARidescent 50th anniversary moments and characters including Mickey and friends, Timon, Rafiki and Pocahontas several times each day.

Speaking of Guest favorites, a certain group of high-flying primates will be making their return to “Festival of the Lion King.” Not only will the delightful Tumble Monkeys be back to their acrobatic hijinks this summer, but the show’s iconic birds will once again soar above the stage. 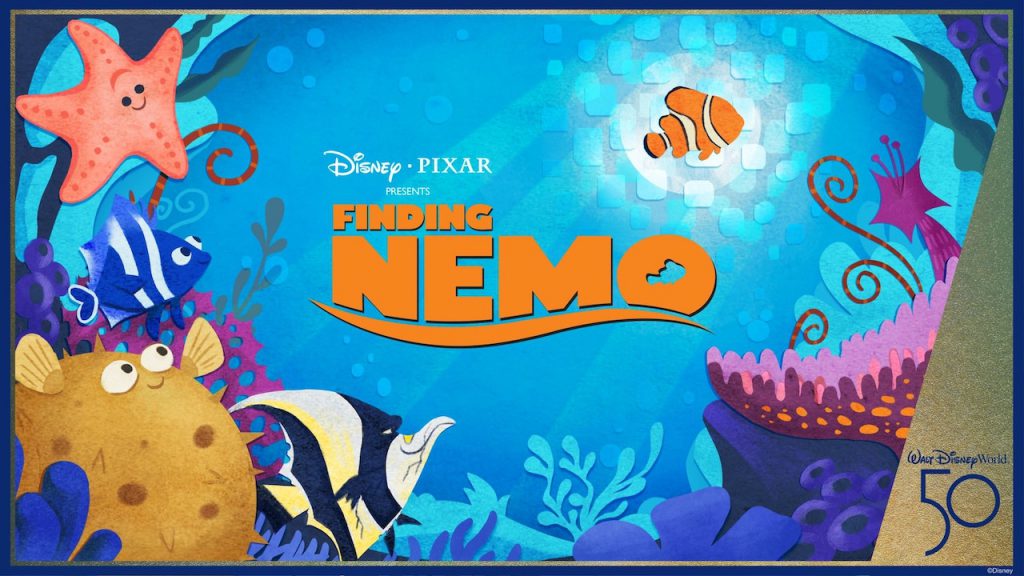 That’s not the only excitement on the horizon. Guests visiting the park will soon be able to share a high-five with Mickey & Minnie at Adventurers Outpost and take in the newly updated “Finding Nemo: The Big Blue… and Beyond” – both opening in the coming months as we continue to add even more magic to The World’s Most Magical Celebration!