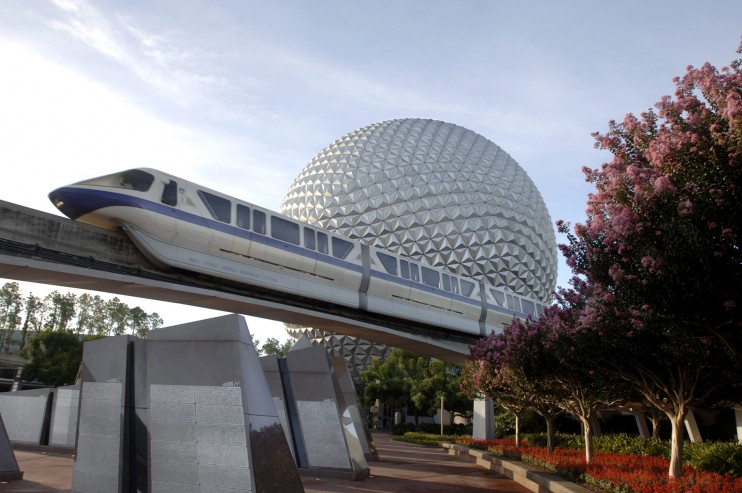 LAKE BUENA VISTA, Fla. — Epcot, the second Walt Disney World Resort theme park, opened Oct. 1, 1982 — 11 years after the Magic Kingdom debuted. The 305-acre park, identified by its iconic Spaceship Earth geodesic sphere, features two distinct areas. Future World is a showcase of discovery filled with new ideas and technology, plus an exploration of planet Earth from land and sea to air and space. World Showcase is a kaleidoscope of nations featuring architecturally authentic buildings and backdrops that celebrate their cultural heritage, arts and entertainment. The 11 nations plus an African-themed Outpost are situated along a 1.3-mile promenade encircling the 40-acre World Showcase Lagoon.

The entertainment lineup in Future World and World Showcase depends on the day of the week.  Performances may include The Jeweled Dragon Acrobats in China, the Spirit of America Fife & Drum Corps at The American Adventure, Mariachi Cobre band at Mexico or Sergio, the Italian mime/clown and juggler and others.

IllumiNations: Reflections of Earth (every night at World Showcase Lagoon) – Lasers, lights, fountains and fireworks are set to a musical score above the lagoon, where the show’s Earth Globe floats and opens like a lotus flower to reveal a gigantic torch.

Walt Disney envisioned a showcase for innovation, a place to celebrate human achievement and where people could experience the cutting edge of technology.  On Oct. 1, 1978, Card Walker — then president of Walt Disney Productions — revealed plans for Epcot, a theme park inspired by Walt’s philosophies.  A groundbreaking ceremony was held one year later and Epcot opened in 1982.  The debut of Innoventions in 1994 marked an exciting addition to the Epcot experience.  This evolving technology exposition gives Epcot guests an opportunity to explore the latest inventions and innovations that may change the way they live their lives.