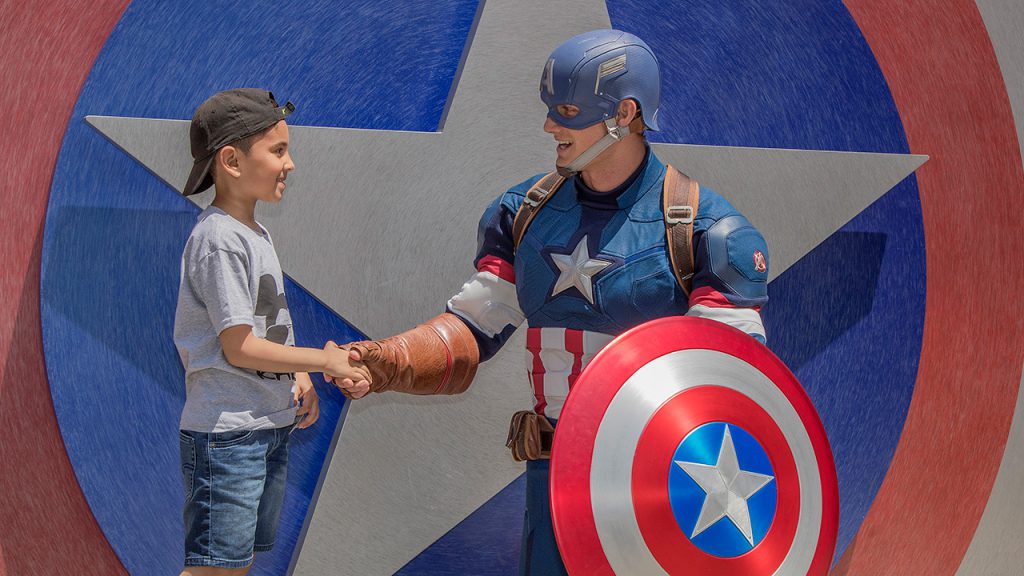 As “Avengers: Endgame” has smashed into theaters across the globe, fans have plenty to look forward to in Hollywood Land at Disney California Adventure® Park. You can step into Disney’s time dimension for multiple heroic encounters!

Guests can salute the all-American hero, Captain America, by striking a patriotic pose at the intersection of Hollywood Boulevard and Sunset Boulevard. 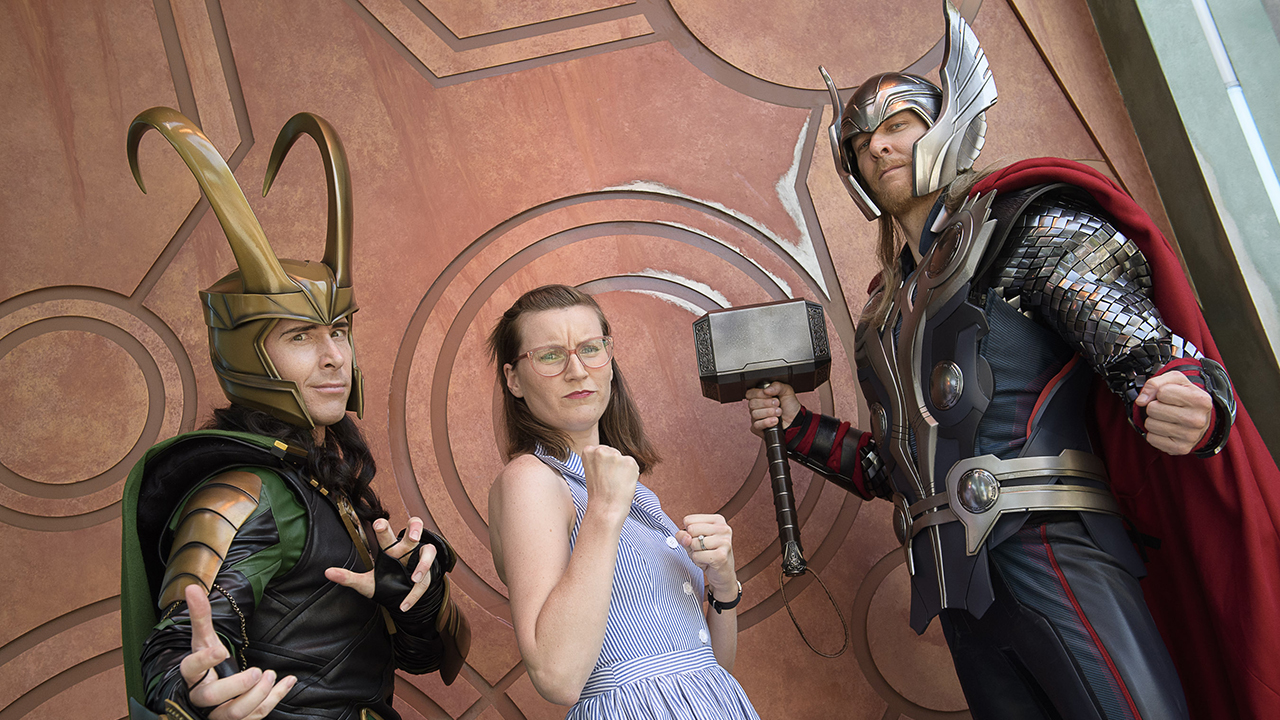 Asgard’s royal heir is on-guard eager to meet your and share his galactic adventures.

Guests can challenge the galaxy’s most swindling trickster, and Thor’s meddling brother, to witty banter and a photo opp. 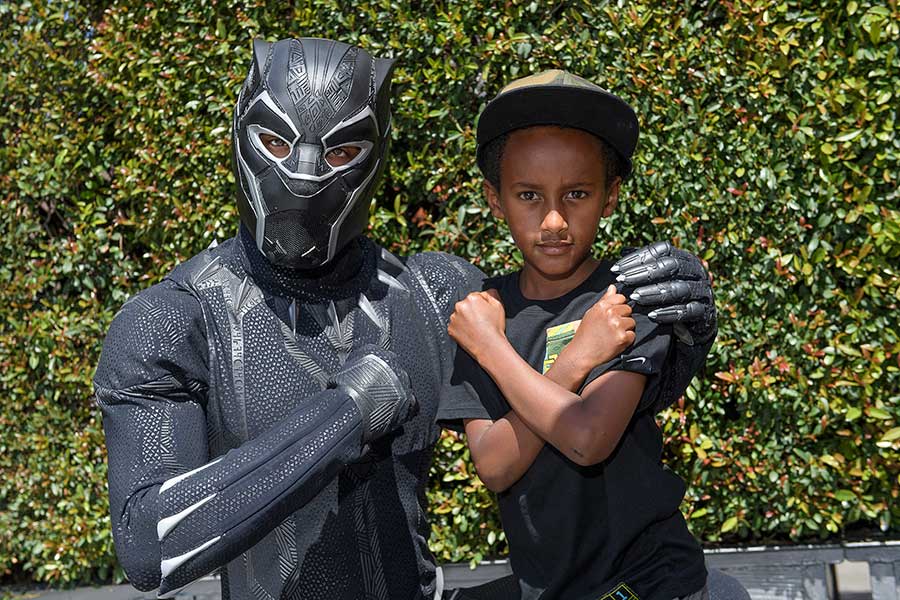 Show your respect to the king of Wakanda as you encounter the strength of T’Challa and his guard, the Dora Milaje. 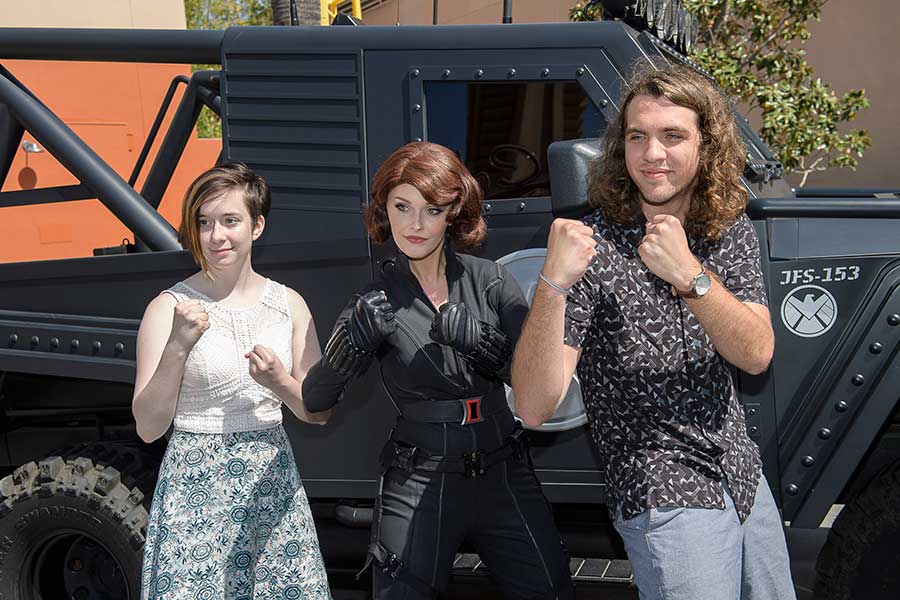 Guests can join Natasha Romanoff, the most talented spy on Earth, and share your secret missions with her daily in Hollywood Land.

Show your steady hands and think fast when you meet sharp-shooter Hawkeye. 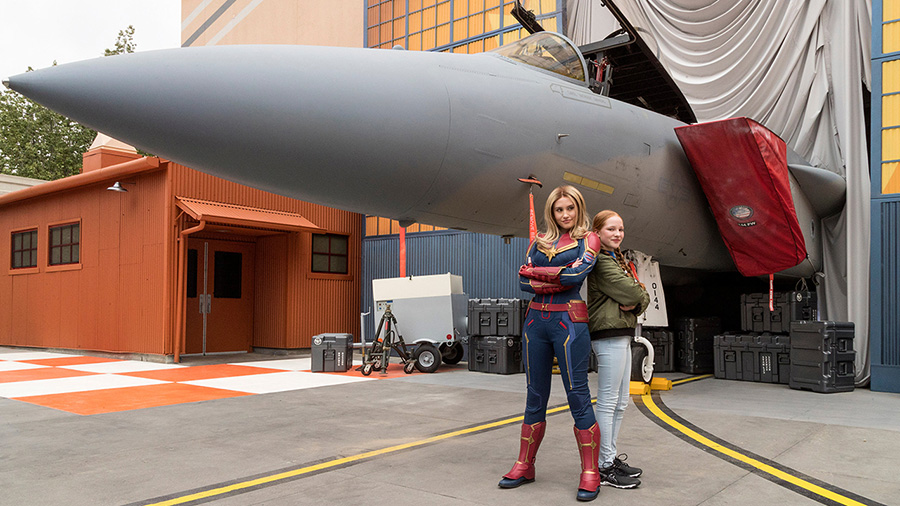 Guests can awe at Captain Marvel’s extraordinary power as you pose with her and her F-15 Eagle fighter jet at Hangar 12.

Feel your spidey senses tingle as you meet your friendly neighborhood Spider-Man at the Brownstone Building on Sunset Boulevard. 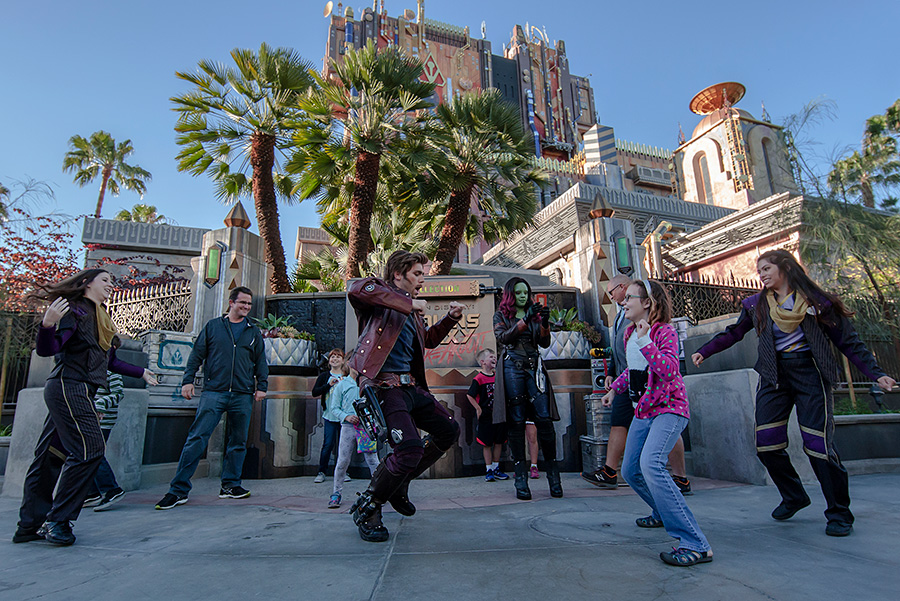 Remember to download the official Disneyland mobile app to locate when your favorite Super Heroes will be arriving.

Attractions and entertainment are subject to change without notice.

Message, data and roaming rates may apply for the Disneyland app. Availability subject to handset limitations and features may vary by handset or service provider. Coverage and app stores not available everywhere. If you’re under 18, get your parents’ permission first.