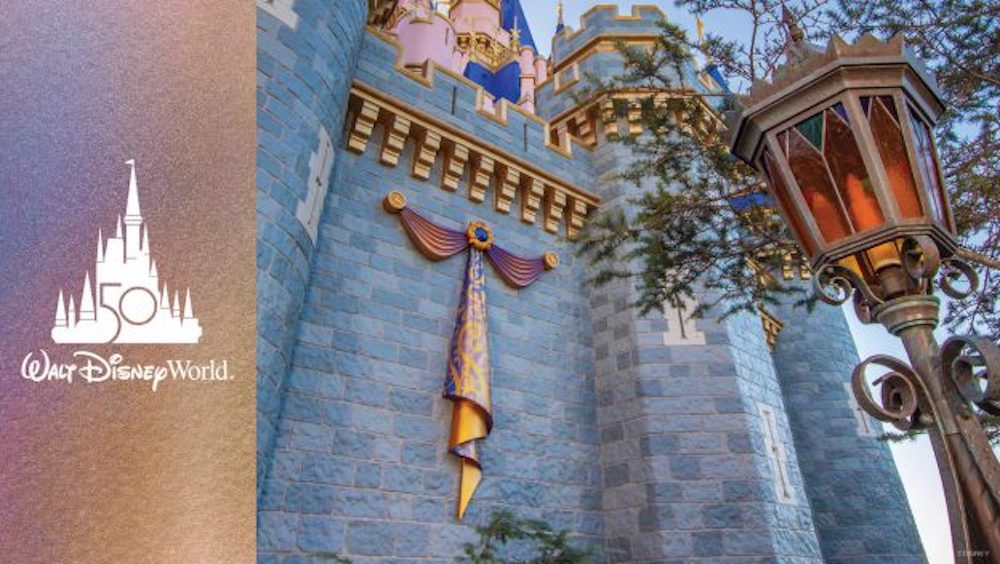 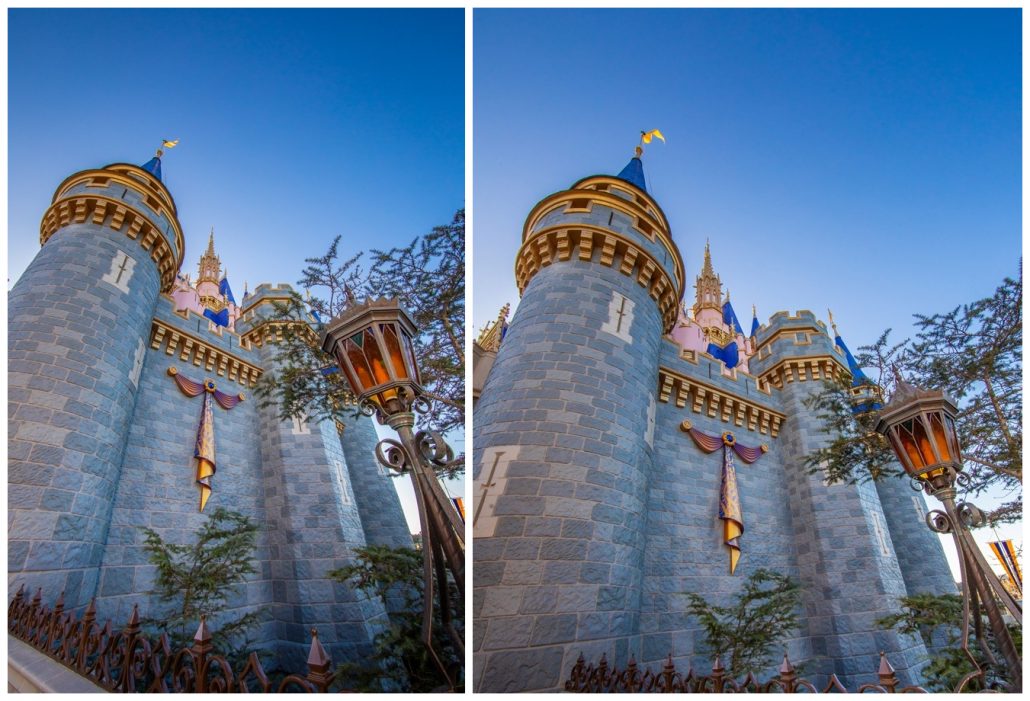 The overall Cinderella Castle makeover will continue in the coming months, as the turrets and towers receive shimmering pearls, jewels and ribbons in royal blues and iridescent golds. At night, this royal landmark will be a vision to behold, as it becomes one of the shining Beacons of Magic, shimmering with EARidescence.

Stay tuned for more updates on this regal enhancement and the 50th anniversary of Walt Disney World Resort, which starts on Oct. 1, 2021.