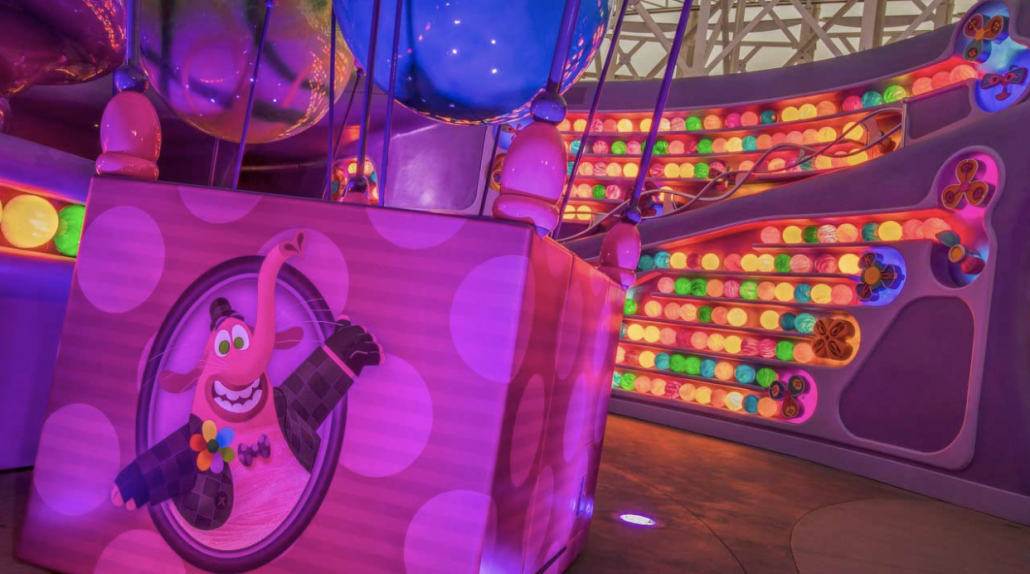 As Disney California Adventure park prepares to welcome Inside Out Emotional Whirlwind to Pixar Pier, Disney is excited to share a first look at this family-friendly attraction!

Inspired by the hit Disney and Pixar film “Inside Out,” Emotional Whirlwind opens later this month in the Inside Out Headquarters neighborhood of Pixar Pier. Once your Clients hop aboard one of eight Memory Movers, they’ll take a sense-ational spin and help Riley’s Emotions (aka Joy, Sadness, Anger, Disgust and Fear) sort through memories being collected. 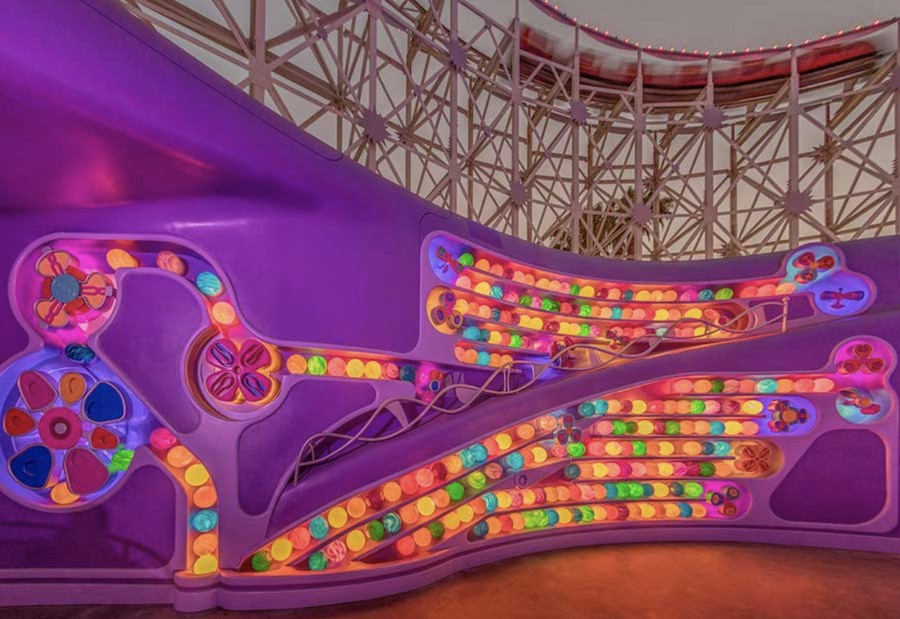 To complement the whimsical atmosphere, Academy Award-winning composer Michael Giacchino created five music tracks, one for each of the emotions. Last year Michael collaborated with Walt Disney Imagineering to compose the music for the thrilling Incredicoaster.