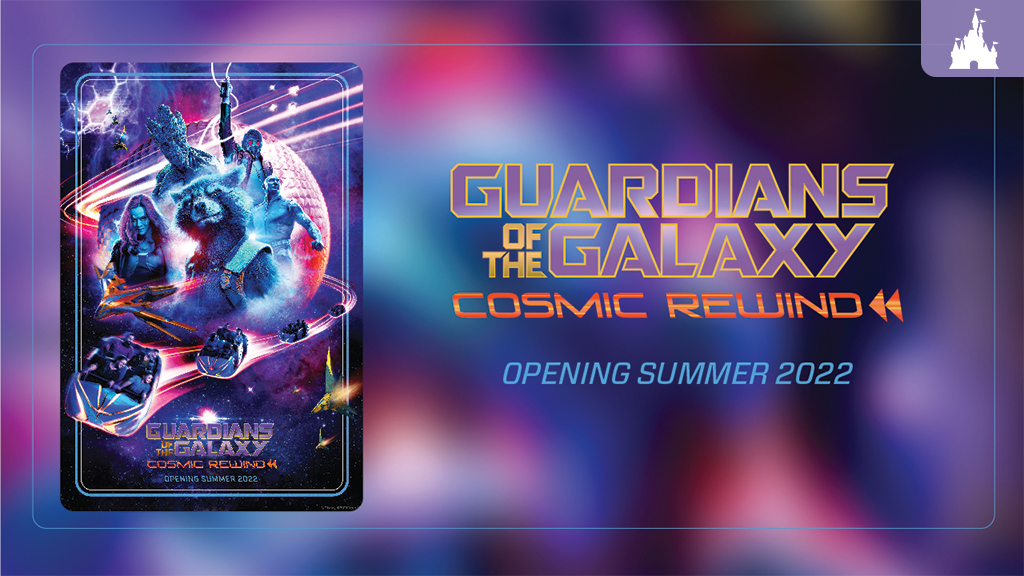 Cue up your mixtape and prepare for something awesome … because it’s about to be save the galaxy time!

This morning at Destination D23, Disney Parks, Experiences and Products Chairman Josh D’Amaro revealed Guardians of the Galaxy: Cosmic Rewind will open summer 2022 at EPCOT as part of the Walt Disney World Resort 50th Anniversary celebration. This thrilling new family-friendly coaster matches the “grandosity” and fun of the blockbuster “Guardians of the Galaxy” films in what will be one of the longest fully enclosed coasters in the world.

Josh made this exciting announcement with a little help from a friend … check out the video below to hear from Academy Award® nominee Glenn Close, who for our attraction will reprise her role from “Guardians of the Galaxy” as Nova Prime, the leader of Xandar and commander of the Nova Corps.

Guests will see Nova Prime in the new Wonders of Xandar “other-world” pavilion at EPCOT, which the Xandarians are currently constructing in the park’s newly renamed World Discovery neighborhood. It’s here Guests will learn more about Xandarians and their advanced technologies, which they’re bringing to us here on Earth – or Terra, as they call our planet. 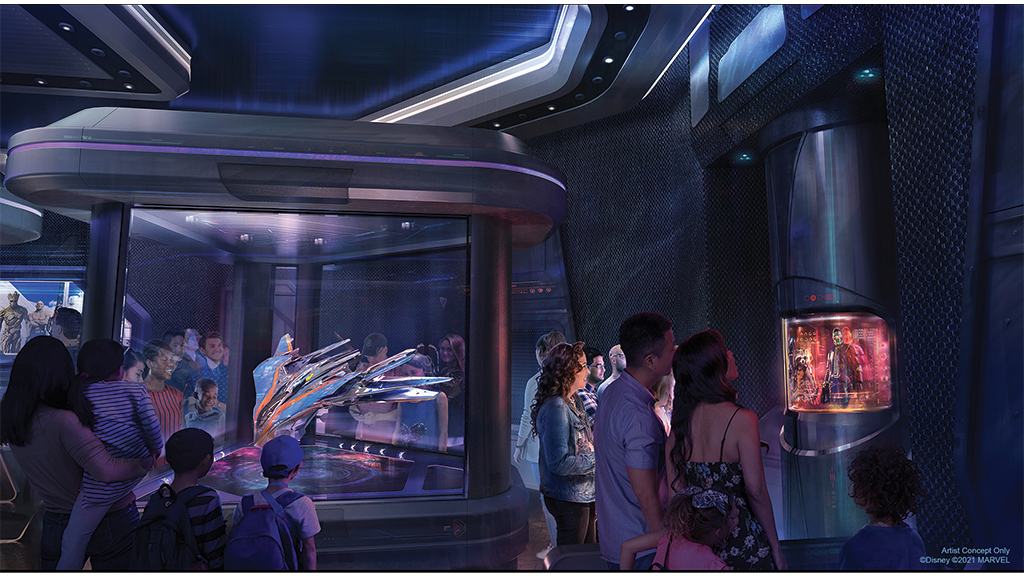 In these new renderings Josh shared this morning, Guests can see the Xandar Gallery, home to Xandarian models, artifacts and other treasures from their culture, including their heroes like … the Guardians of the Galaxy! It’s all well and good until they show up, though, and adventure ensues in an intergalactic chase through time and space. 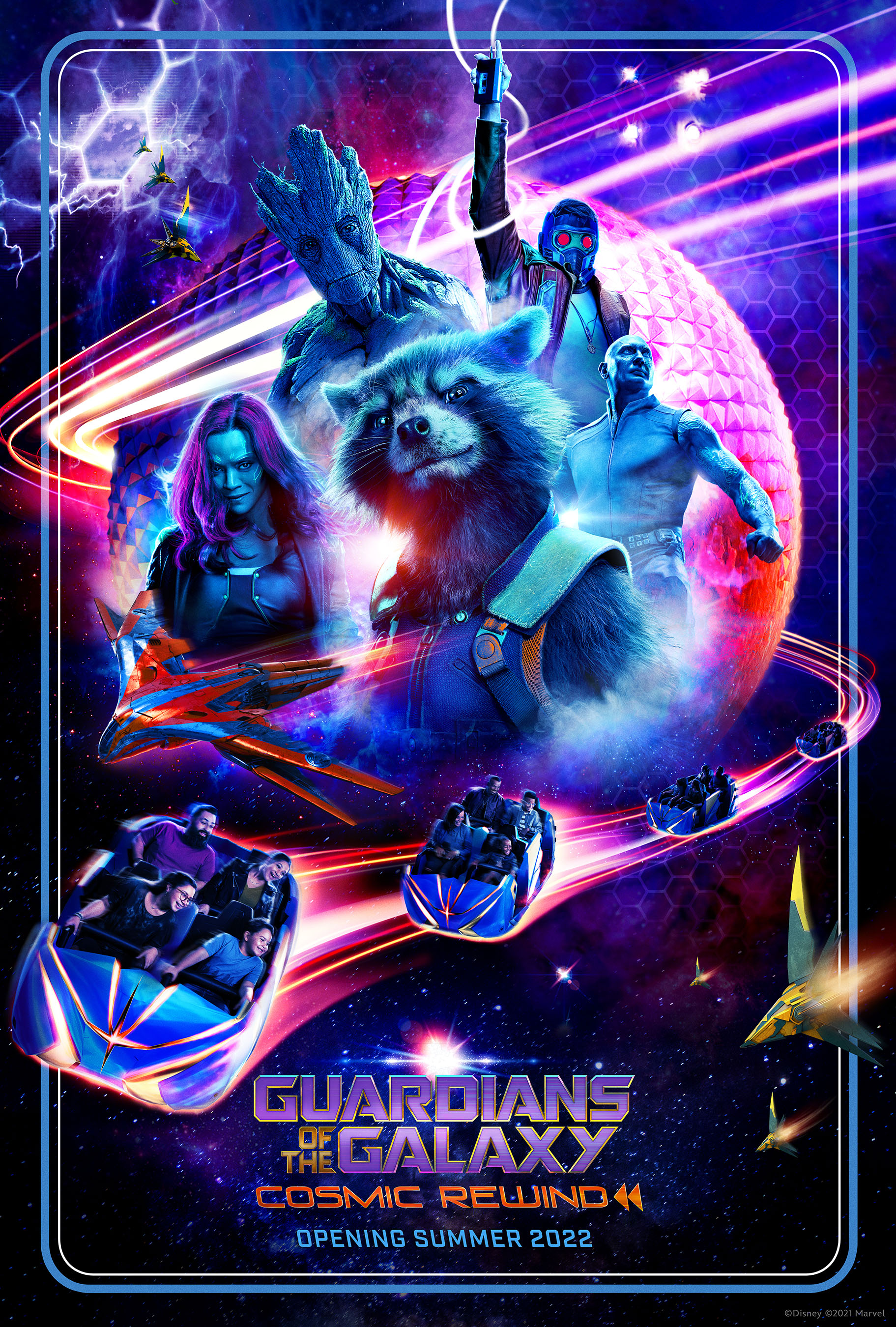 Here’s a teaser image for the attraction, also unveiled this morning by Josh. There’s a lot to unpack here, so let’s take a closer look:

So that’s what we have to share today … and it’s a lot! We’ll be covering all things Guardians of the Galaxy: Cosmic Rewind here on the Disney Travel Agents website as we get ready for its debut next summer during our 18-month celebration of the Walt Disney World Resort 50th Anniversary that began on Oct. 1.