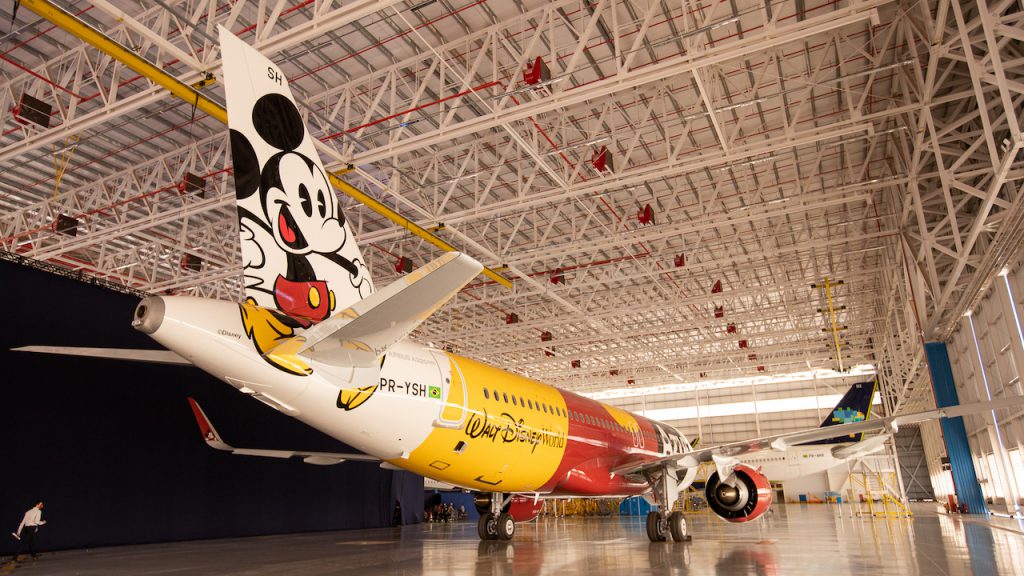 Last week, Azul Linhas Aéreas presented an Airbus A320neo plane inspired by the mouse that started it all. The first of four red- and yellow-colored aircraft inspired by Mickey Mouse was unveiled during a magical event held at the airline’s hangar in Campinas, Sao Paulo. 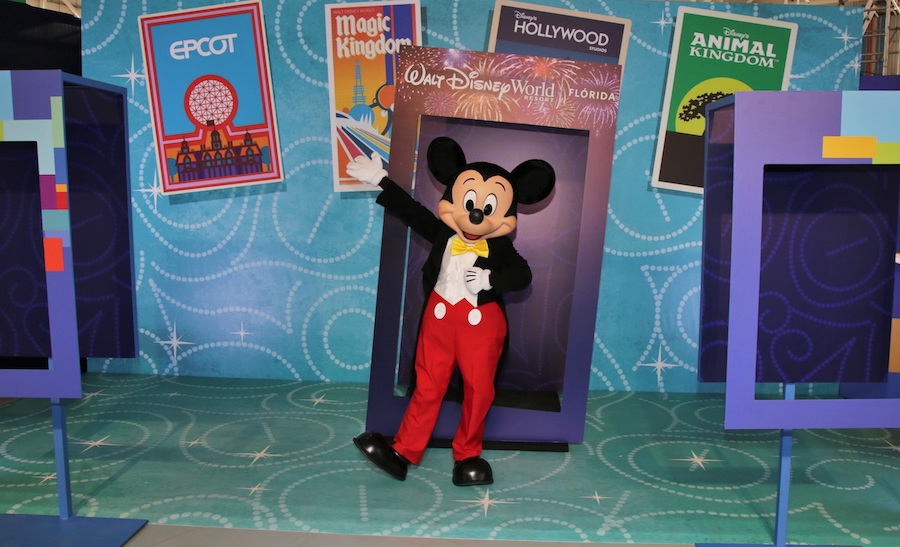 In true celebratory Disney fashion, Mickey Mouse surprised the audience, along with executives from Azul Linhas Aéreas and Disney, to officially welcome “Mickey Mouse Nas Nuvens,” which translates as “Mickey Mouse in the clouds,” to the airline’s fleet.

Here’s a special look at how “Mickey Mouse Nas Nuvens” was created! 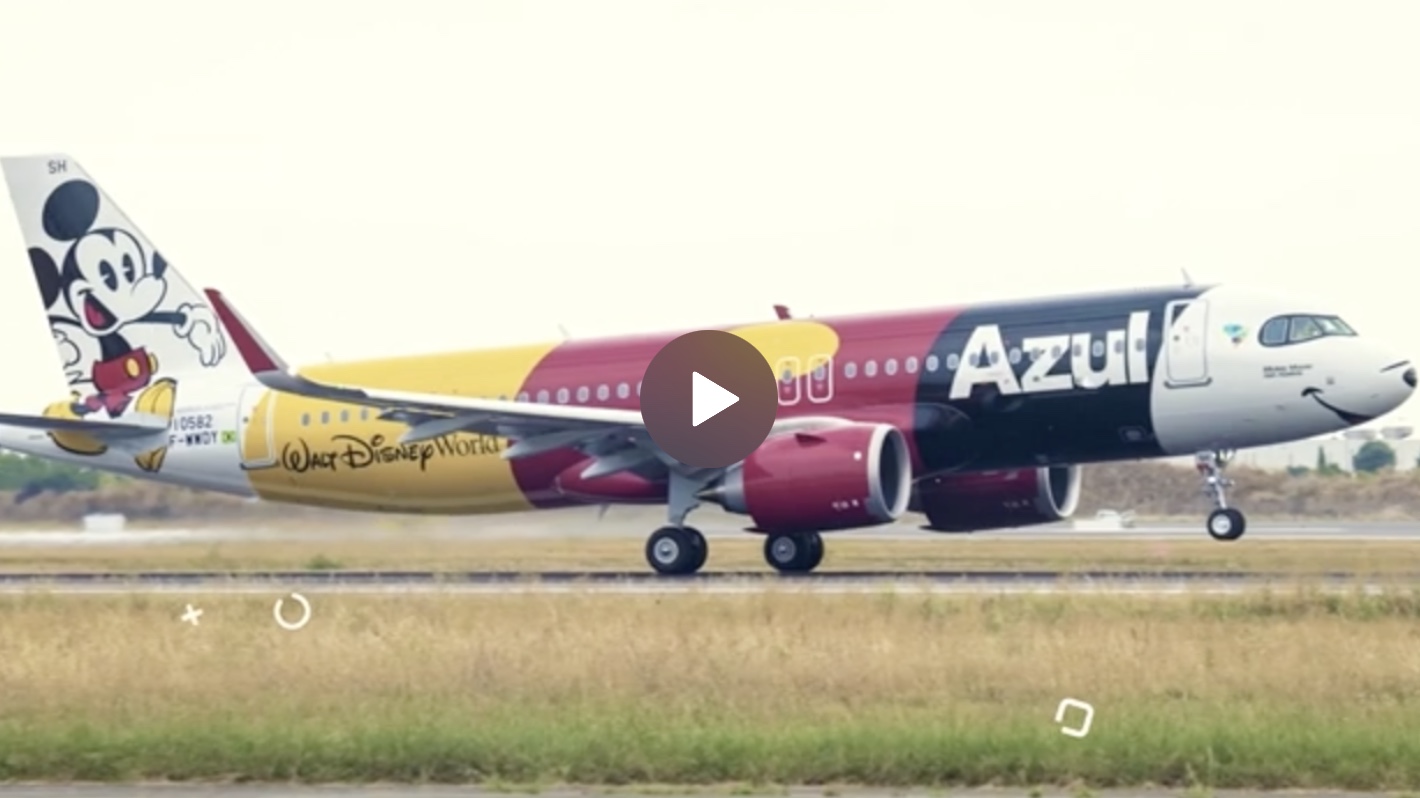 The launch of the first plane coincides with The World’s Most Magical Celebration, which began Oct. 1 and will continue for 18 months to celebrate the 50th anniversary of Walt Disney World Resort. 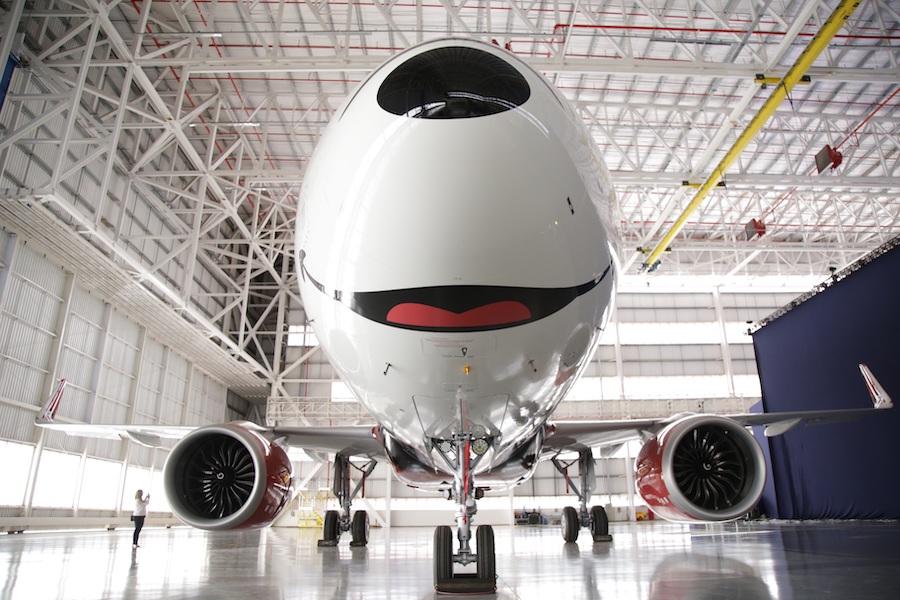