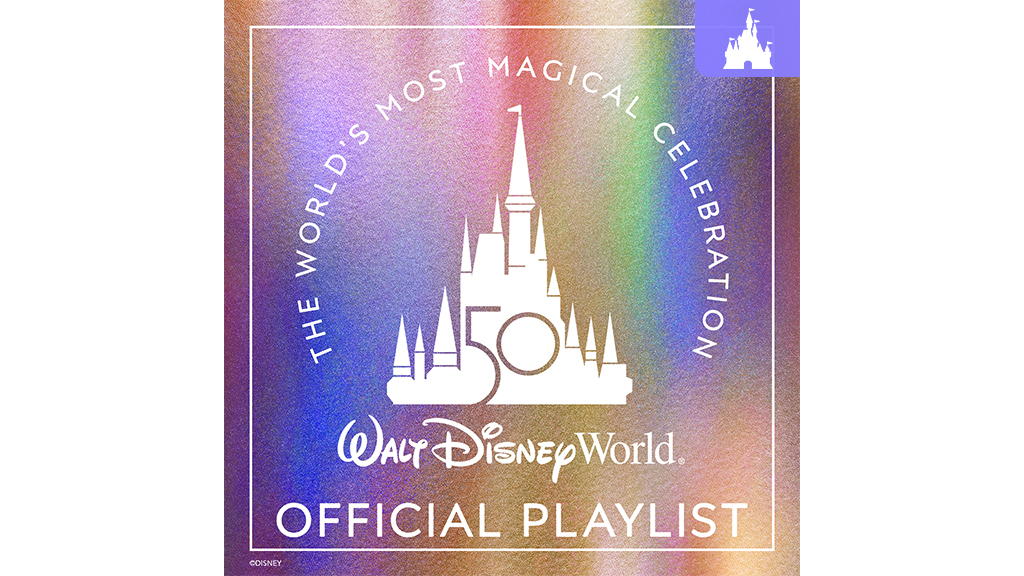 Music has been an integral part of the Walt Disney World experience for 50 years, and the music of Walt Disney World Resort is tied to so many of our memories of “The Most Magical Place on Earth.” Just a few notes from “Swisskapolka” by Buddy Baker and Bob Jackman, and we picture ourselves exploring the jungles of Adventureland. If we close our eyes and listen to Bob Moline’s “Canada (You’re a Lifetime Journey),” we can imagine a detachment of Mounties surrounding us in CircleVision 360 at EPCOT. And from the very first note of John Williams’ score for “Indiana Jones Epic Stunt Spectacular,” we are right there with Indy as he navigates treacherous ruins in search of treasure (we can’t wait for that show to come back next month)! These classics and more can be found on the official Walt Disney World playlist, now available on Apple Music, Spotify, Pandora, YouTube Music, and Deezer. 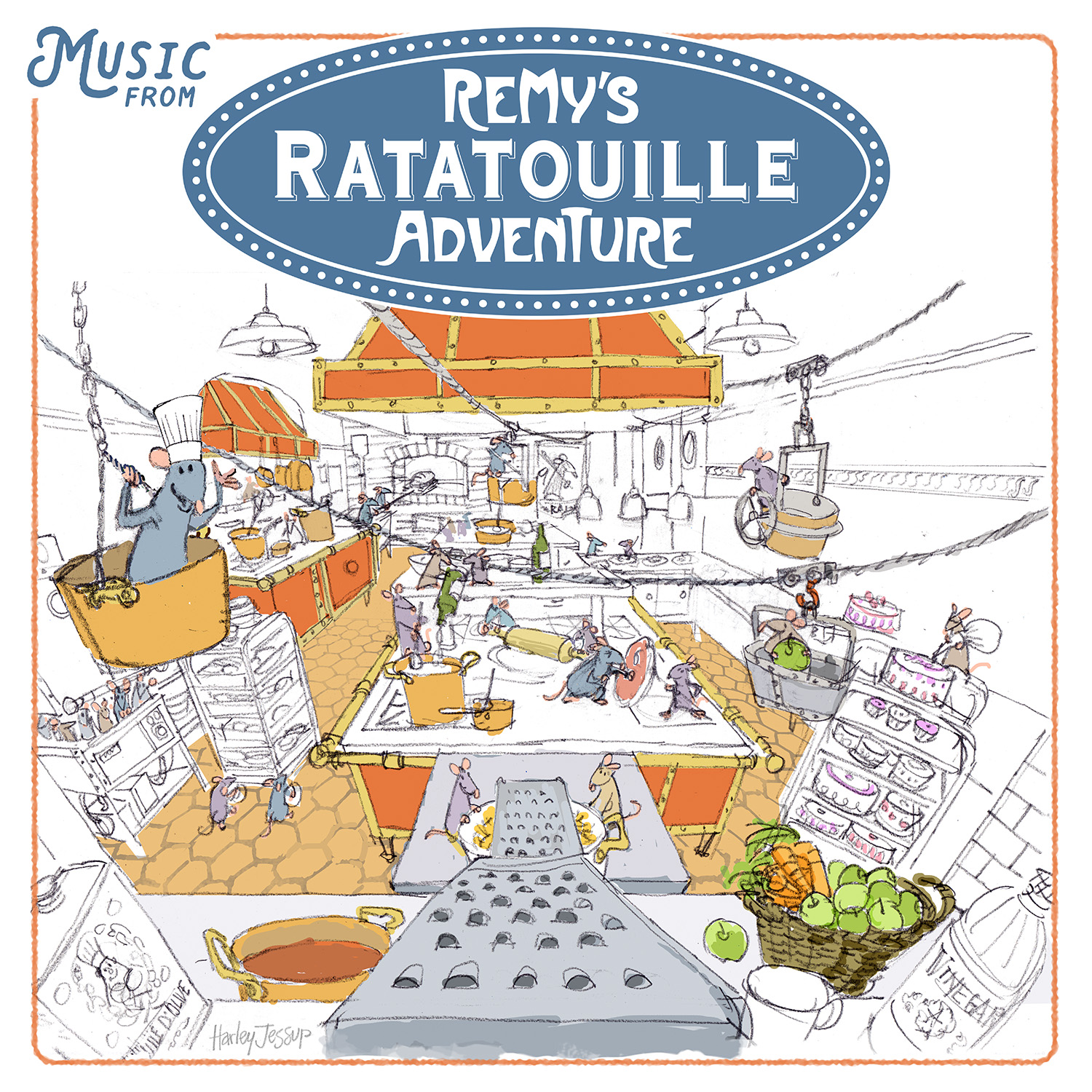 With the start of The World’s Most Magical Celebration, the playlist has been updated with the addition of some of the new music recently introduced to the parks, including Academy Award-winning composer Michael Giacchino’s soundtrack from Remy’s Ratatouille Adventure and the 50th anniversary celebration anthem, “The Magic Is Calling.” 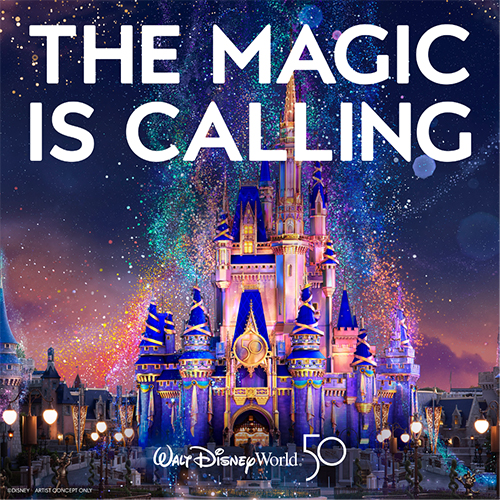 “The Magic Is Calling” was written just for the 50th anniversary of Walt Disney World Resort by platinum-selling songwriter and music producer Alana Da Fonseca and Nashville-based songwriter and producer Bobby Studley, collaborating with award-winning composer Emily Bear and singing phenom Journi. It’s got a great hook Guests won’t be able to get out of their heads and listening to it just makes us want to get back out to the parks! 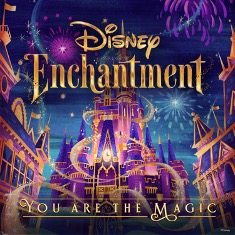 Another new addition to the playlist is “You Are the Magic,” the original song written by eight-time GRAMMY Award winner (and former Walt Disney World Cast Member) Philip Lawrence. Philip composed the song and performed it with actor and singer Kayla Alvarez for the new fireworks spectacular at Magic Kingdom Park, “Disney Enchantment.” 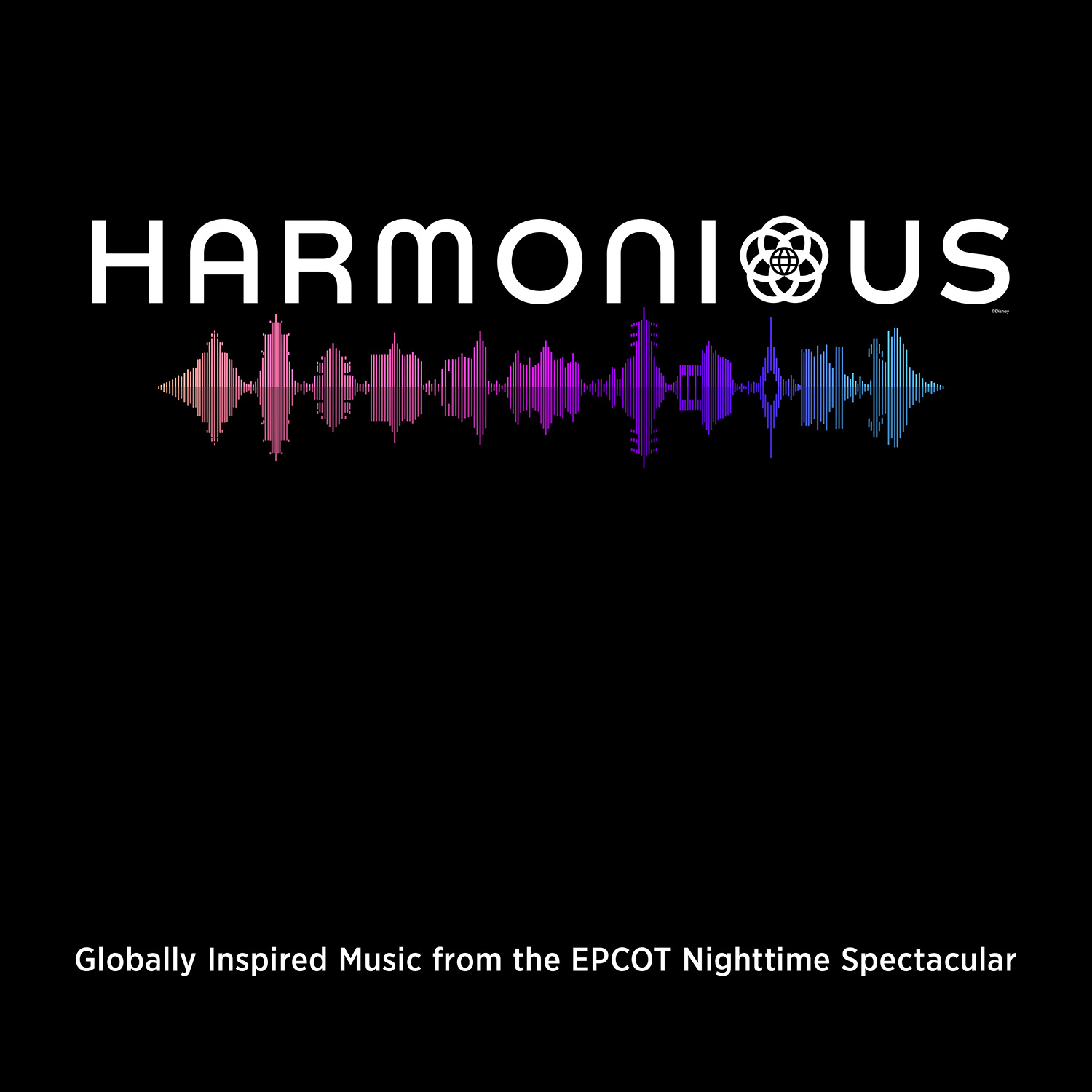 Perhaps best of all, Guests can now stream the entire soundtrack to “Harmonious,” the stunning new nighttime spectacular at EPCOT, beautifully crafted by arranger Mark Hammond and Walt Disney Imagineering Senior Music Producer and Creative Director Yaron Spiwak. We get goosebumps when we hear the vocals of “Opening Chants,” envisioning the sunrise that emerges from World Showcase Lagoon to start the show, rolling right into the multiple languages of “Awakening,” as the pavilions of World Showcase illuminate and we begin our musical journey around the world. Throughout, a global ensemble of vocalists and musicians presents a concert of familiar Disney songs, each reinterpreted through the lens of the culture or country that originally inspired the Disney stories from which they came. The digital album even includes extended versions of some of the songs heard in the show. It’s a musical tour de force that immediately takes us back to our first time experiencing “Harmonious” in person and inspires us to see it again and again.

Anytime Guests want to revisit magical Disney theme park memories like these, they can just tap to listen on their favorite music streaming platform! It’s the perfect way to get themselves psyched for their next trip to Walt Disney World Resort. The World’s Most Magical Celebration started October 1 and is going on for 18 months. With so much to experience, Guests have to get here themselves! Guests should be sure to follow #DisneyWorld50 and visit the special Everything Walt Disney World 50th page for the latest stories and information.