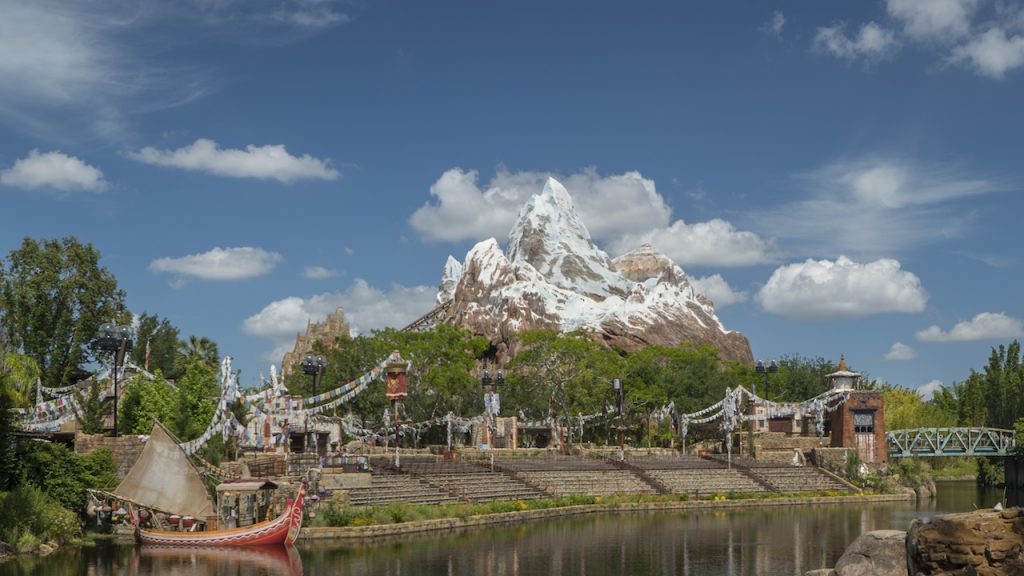 There is so much to see and do at Walt Disney World® Resort, from exhilarating rides and attractions to spectacular shows and parades and more. But have you ever wondered what goes on behind-the-scenes to bring all that magic to life?

During the Adventures by Disney® Backstage Magic Tour, Disney fans can get an up-close look at the artistry, technology and wizardry behind Disney’s world-famous theme park entertainment. And beginning in June, Adventures by Disney will offer a brand-new experience as part of this tour: behind-the-scenes access at Disney’s Animal Kingdom’s nighttime spectacular, “Rivers of Light“!

This exclusive daytime visit takes you backstage to visit a hidden marina where the animal and lotus barges are prepared for the evening performance. These Backstage Magic Guests will be among the first to see the inner workings — and learn the mechanical and technological secrets — behind this incredible attraction!

Guests will also enjoy a new private lunch at Tiffins Restaurant, featuring a special menu and fascinating insider stories about the creation of the park, starting in June. If you are fans of Animal Kingdom, then this is officially a “must-do”!

But what is the Backstage Magic Tour?

Expertly led by knowledgeable Adventure Guides, this immersive Adventures by Disney experience allows guests to witness first-hand the magic and hard work that goes on behind-the-scenes at the theme parks. Highlights include backstage visits to…

Epcot®: Explore the inner workings of The American Adventure attraction as your guides reveal the feats of engineering and attention to detail behind this inspiring Audio-Animatronics stage show.

Magic Kingdom® Park: Become immersed in the story that started with Walt himself, and navigate the “utilidor” tunnels, a network of underground passageways constructed beneath the theme park so Disney Cast Members can move around undetected – right beneath Guests’ feet!

Textile Services: “Unfold” an experience like no other within one of the world’s largest laundry facilities. Yes – at Disney, even the laundry is pixie-dusted! This is an incredible opportunity to see this fascinating facility in action, an experience only available during the Backstage Magic Tour through the end of May.