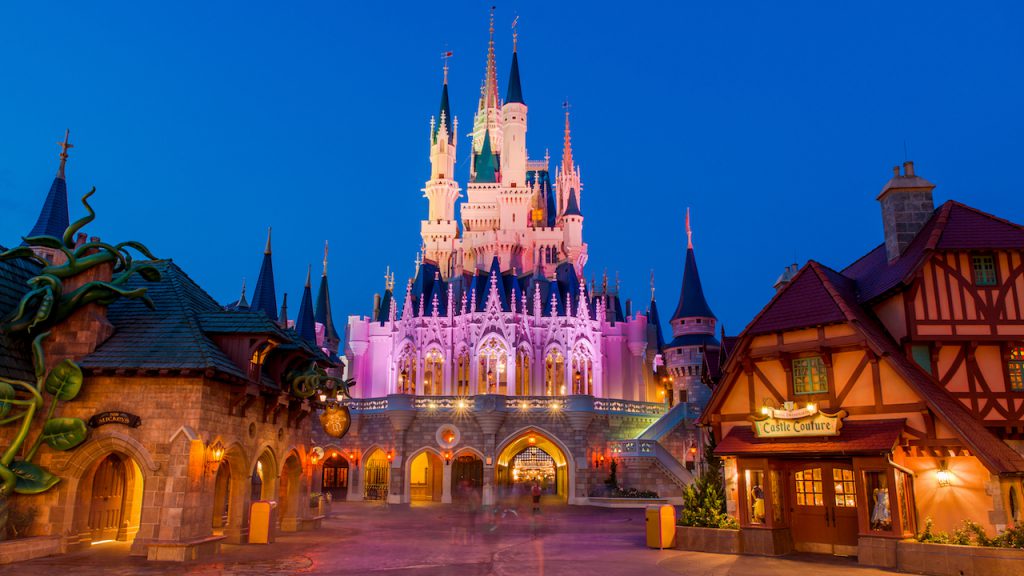 New dates have just been announced After Hours Events for both Magic Kingdom® Park and Disney’s Animal Kingdom® Theme Park!

In case you aren’t familiar with Disney After Hours events, these evening events are your opportunity to experience the magic of a Disney theme park for three hours after regular park hours, which means little wait for attractions, experiences and character greetings. You can even enter the park early, starting at 7 p.m. on their event night, before Disney After Hours begins. Ice cream novelties, popcorn and select beverages are also included in Disney After Hours admission once the party starts.

At Magic Kingdom Park, you can expect little wait at 25 plus attractions and experiences, including favorites like Seven Dwarfs Mine Train, Under the Sea ~ Journey of The Little Mermaid, Space Mountain and many more.

At Disney’s Animal Kingdom, you can enjoy the best the park has to offer at night, including the resplendent Tree of Life Awakenings, adventures within Pandora – The World of Avatar and more. 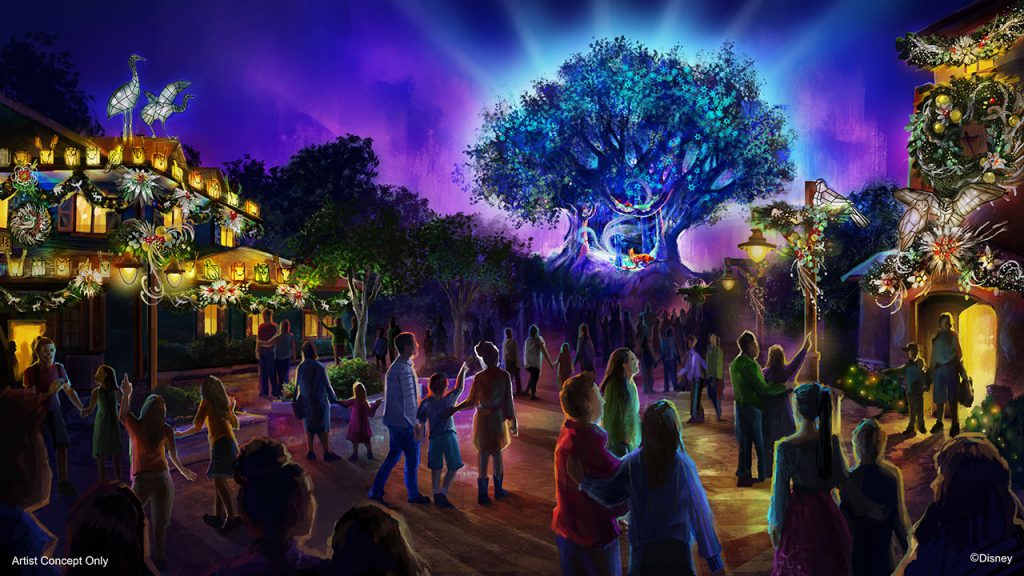