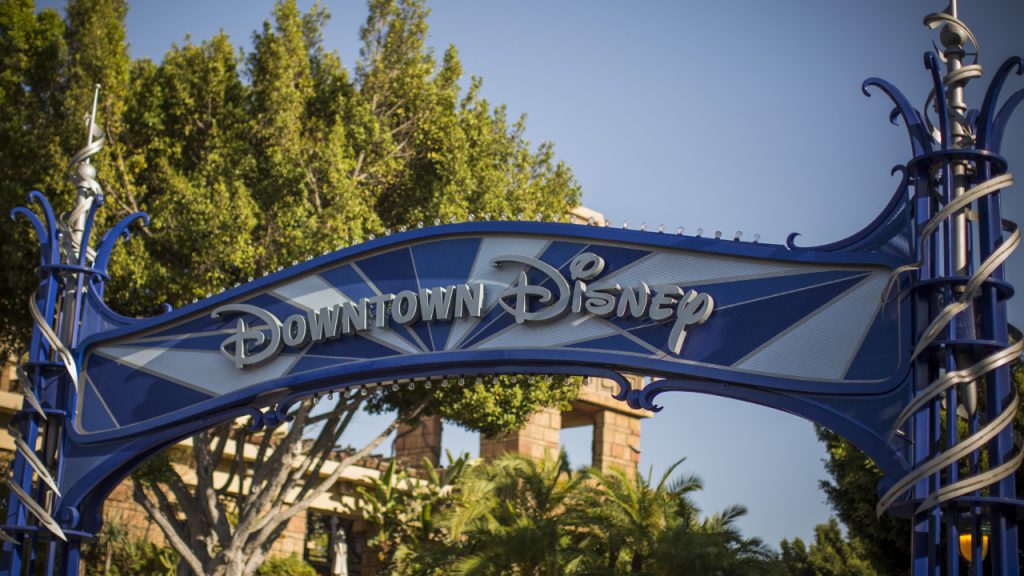 There are new eats and treats coming to the Downtown Disney® District at the Disneyland® Resort! 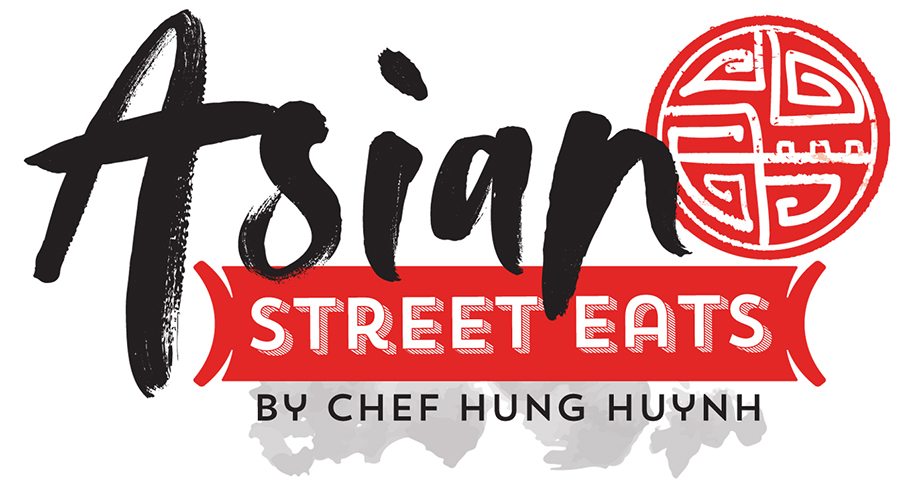 Coming this holiday season is Asian Street Eats by Chef Hung Huynh, a new concept from Earl Enterprises, the same restaurant group that brings you Earl of Sandwich and other popular eateries. This trendy take-out window will serve a flavorful variety of Asian dishes and will be located on the west end of the Downtown Disney District – the eatery’s first location in Orange County.

Jamba Juice has fresh news of its own! Recently, Jamba Juice announced a more simplified name – Jamba – to better reflect its menu of smoothies, juices and bowls catering to a broad spectrum of tastes. The name change is part of a larger modernization of its store design coming to the Downtown Disney District.

Jamba will close for renovations later this year to make way for the new look in early 2020, inspired by Jamba’s California juice-shop roots. Modern touches of light wood and colorful environmental elements will create the perfect backdrop for your favorite menu items.  Look for digital menus and an even better online ordering experience through the new Jamba mobile app with in-store “grab-and-go” coolers for seamless online order pick-up.

Jamba first opened in San Luis Obispo, Calif., in 1990 as a little juice shop with a big idea: that eating better should be easy. For nearly 30 years, Jamba has led the way in creating and defining the smoothie and juice category as we know it.

The addition of Asian Street Eats and the updated Jamba are fresh examples of the enhanced dining you are sure to enjoy in the Downtown Disney District.

Whether you want to grab a quick and tasty beverage or bite before or after your day in the parks, or sit, rest and relax with an amazing meal, don’t miss a stop along the Downtown Disney District!