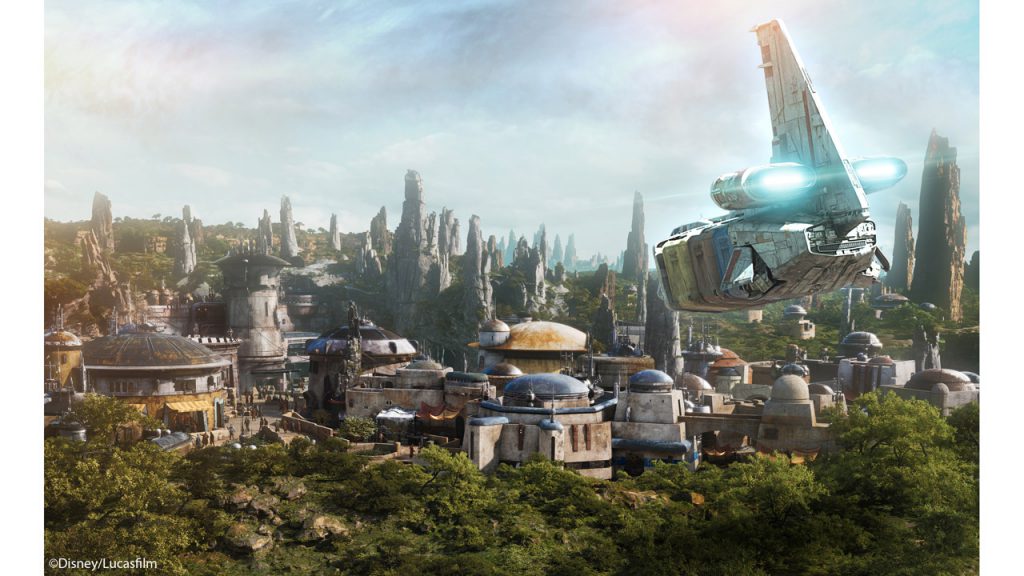 The Extra, Extra Magic Hours benefit will include expanded daily offerings at three of our theme parks, which includes more time to visit Star Wars: Galaxy’s Edge at Disney’s Hollywood Studios, as well as other experiences at Disney’s Animal Kingdom and Magic Kingdom theme parks. Here’s the rundown:

(Please note that on Aug. 29-31, Disney’s Hollywood Studios will open at 6 a.m. for all Guests. There will not be Extra, Extra Magic Hours on those days.)

Extra Magic Hours will also continue to be available on select days at Epcot.

Extra Magic Hours is one of the many benefits and amenities you can enjoy as a guest of a Disney Resort hotel. Some of the others include early access to Disney FastPass+ planning (not available during Extra Magic Hours benefit, complimentary motorcoach transportation and standard theme park parking and other entertaining amenities.

May The Fourth Be With You!