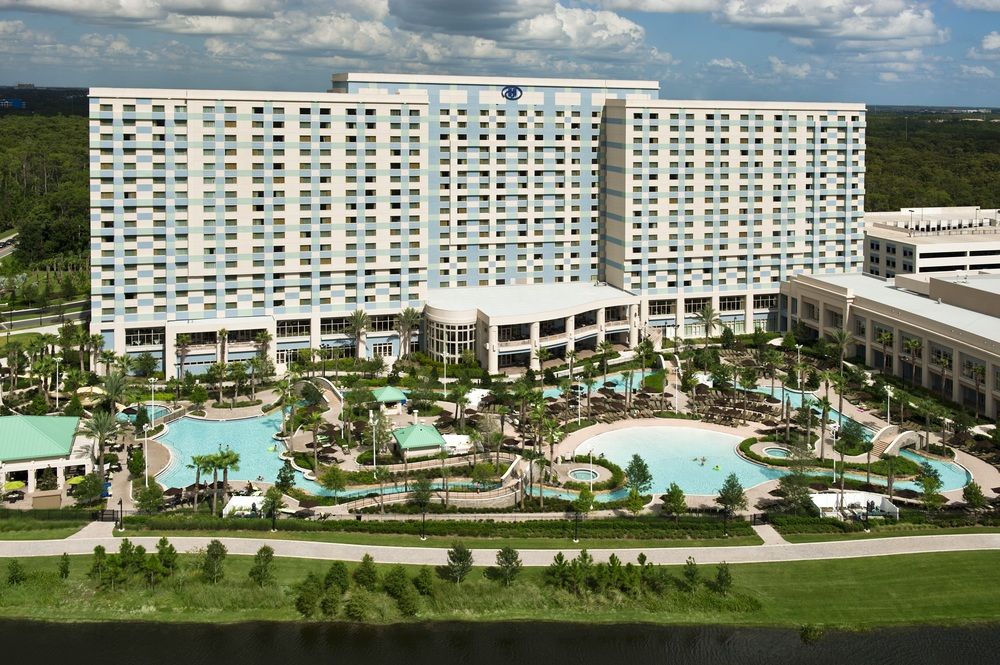 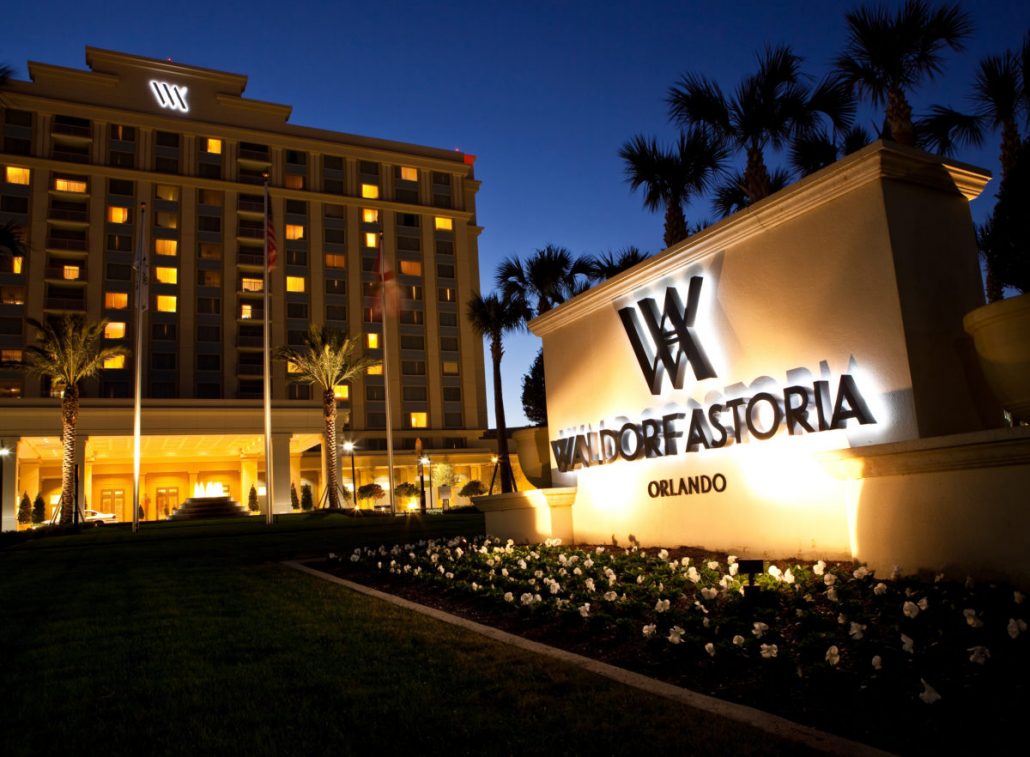 Each day, one of the four Walt Disney World theme parks opens early or extends later for Guests to enjoy select attractions, and during select dates, the Extra Magic Hours benefit may also be offered at a Walt Disney World water park.

Guests at these Official Walt Disney World Hotels must present an official voucher, which they may obtain at the hotel, and a valid Theme Park ticket to utilize the Extra Magic Hours benefit. Guests without the Park Hopper® Option or Park Hopper Plus® Option must use their ticket for admission to the same theme park where they would like to enjoy the Extra Magic Hours benefit.

This hotel benefit is subject to change without notice.

Also, scheduled to begin April 3, 2019, guests at Hilton Bonnet Creek and Waldorf Astoria Orlando who have booked a Walt Disney Travel Company package including a stay at Hilton Bonnet Creek or Waldorf Astoria Orlando, and theme park admission, will be able to link their hotel reservation on MyDisneyExperience.com, and with a linked, valid theme park ticket, these guests can utilize a 60-day booking window for FastPass+ selections