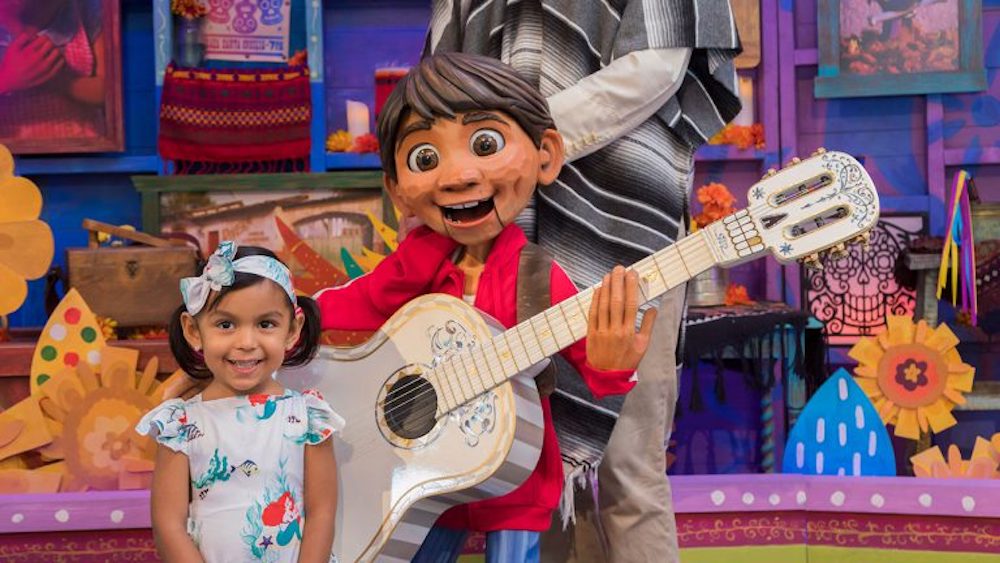 Paradise Gardens Park at Disney California Adventure® Park is celebrating the return of one of its most fun and colorful seasonal experiences, Plaza de la Familia! 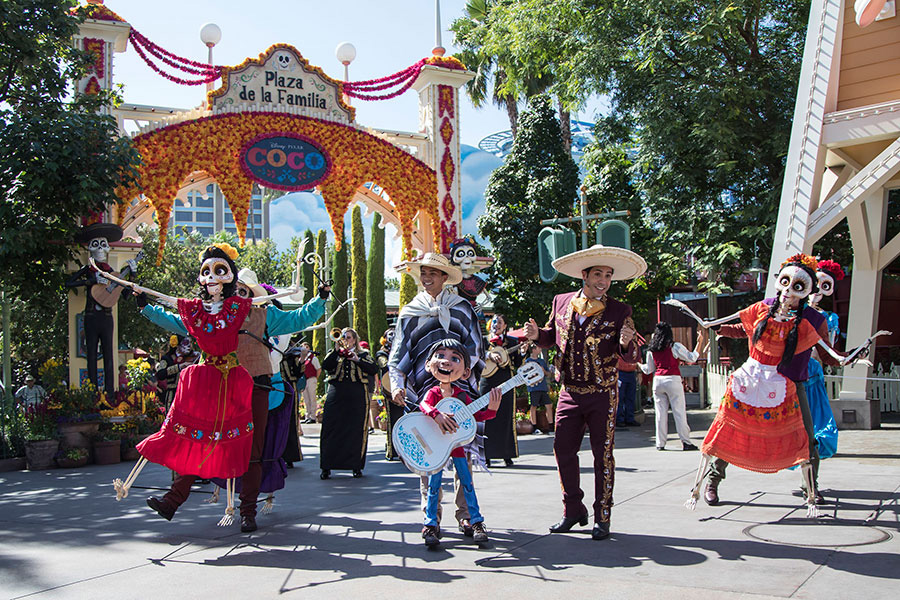 ¡Así es! “A Musical Celebration of Coco” also returns this year with its cast of storytellers to entertain Guests with beloved songs from the film performed by singing host Mateo and the Grammy® Award-winning Mariachi Divas. You will be transported to the land of the dead with appearances of authentic folklórico dancers and townspeople from “Coco” joined by the adventurous Miguel, who is brought to life in a whimsical style inspired by Mexican folk art! 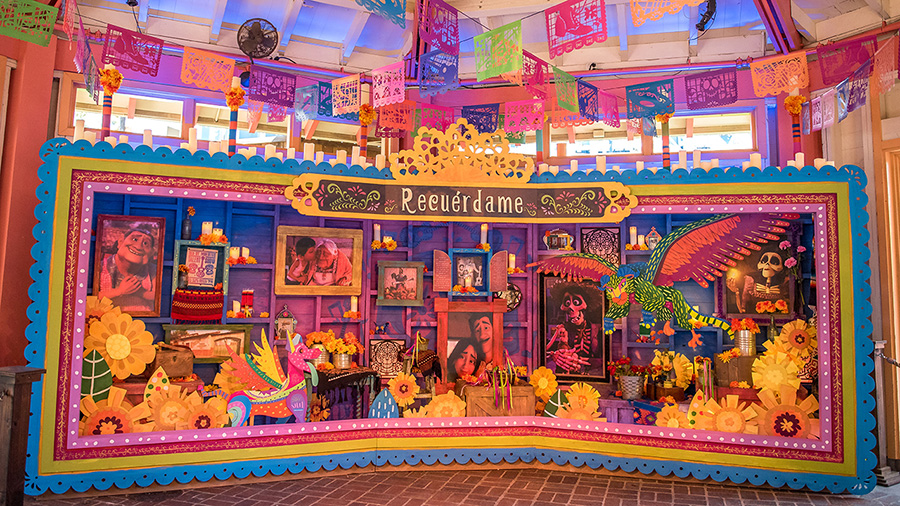 Come visit the iconic Árbol de la Vida to hang an emotional thought for their loved ones on the wall of memories. You can design their own paper alebrije mask of Dante or Pepita.

New this year, you have the opportunity to take photos and make new memories with Miguel when he appears between shows at a beautiful artistic mural entitled “Recuérdame” (“Remember Me”). Named after the iconic song from the film, the evocative mural depicts the themes touched on by the Storytellers of Plaza de la Familia in their show, and celebrates Miguel’s beloved family in Santa Cecilia and the Land of the Dead. 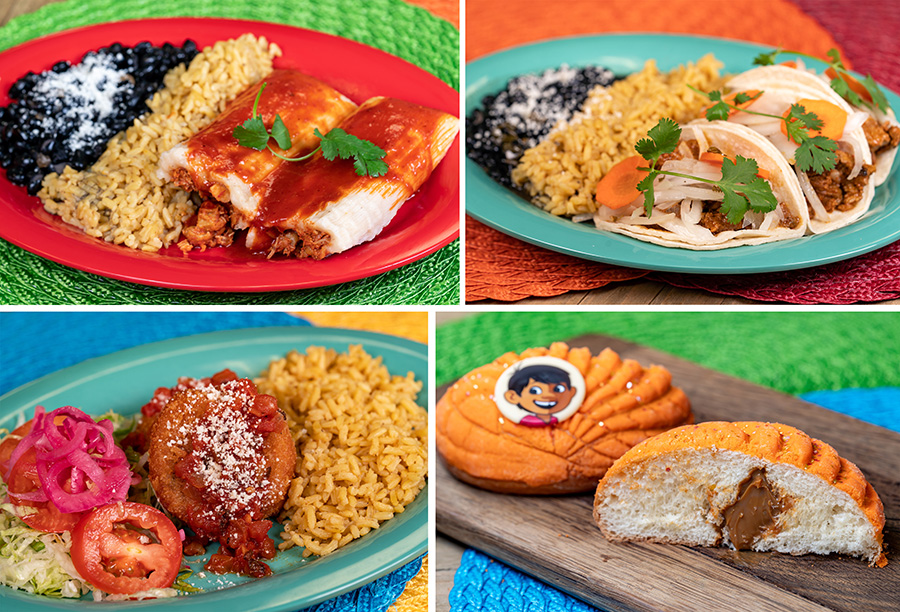 Check out the spot that Disney recently created with Pixar!

You can celebrate the everlasting bonds of family at Plaza de la Familia now through Nov. 3, 2019!