Remy Chef Honored as One of World’s 10 Best

Remy Chef Honored as One of World’s 10 Best 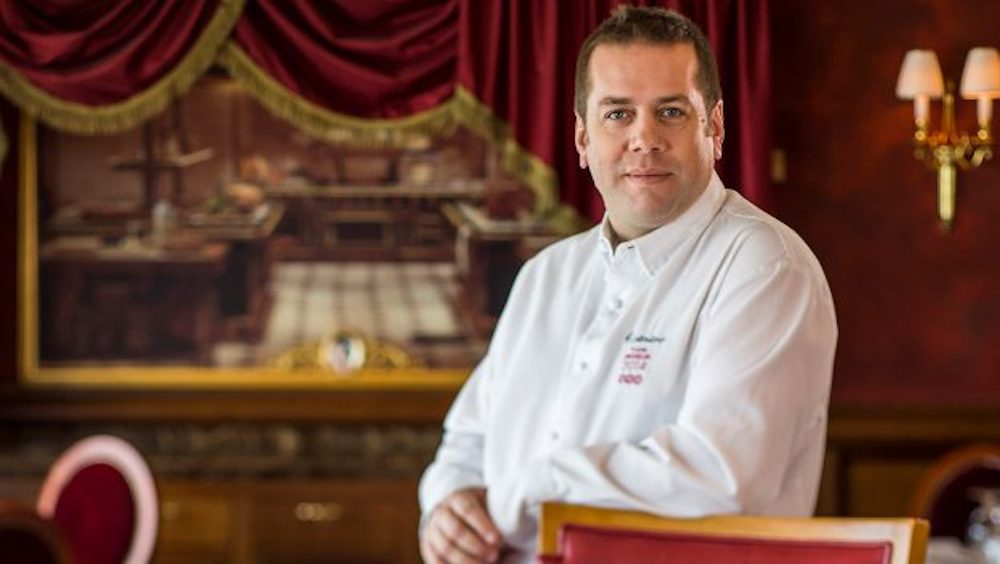 Most people know that Remy, one of the two adult-exclusive restaurants on Disney Cruise Line, features subtle nods to the Disney•Pixar film “Ratatouille” and its star, Remy. But what they may not know is that the menu in this French-inspired restaurant is curated, in part, by one of the world’s 10 best chefs, Chef Arnaud Lallement.

In a list compiled by “Le Chef” and voted on by two and three-star Michelin chefs, Chef Arnaud was recently named one of the world’s best chefs based upon the values of the cooking profession and the exceptional cuisine featured in their restaurants. In addition to Remy, Chef Arnaud is world renowned for his Michelin three-star restaurant, L’Assiette Champenoise, just outside Reims, France.

Chef Arnaud collaborates with Chef Scott Hunnel, from the award-winning Victoria & Albert’s at Walt Disney World® Resort, to create a menu at Remy that features superior products and seasonal ingredients sourced from around the world.

With gourmet cuisine and a unique approach to wine service, in which you are invited to meet with a sommelier to taste and pre-select your wines for the evening, Remy melds classic and contemporary styles into a sophisticated new dining concept. Dinner at Remy is a lavish and leisurely affair, starting with a signature chilled Taittinger Champagne cocktail made tableside, followed by eight to nine small courses. The restaurant offers two stellar wine lists: a special French list, with 200 vintages from most every region in France, and Remy’s Vault, a separate and exclusive wine list with rare wines from all over the world.

Whether it’s a special occasion or you just want to experience a menu curated by one of the world’s top 10 chefs, be sure to add Remy to your itinerary the next time you’re on board the Disney Fantasy or Disney Dream.