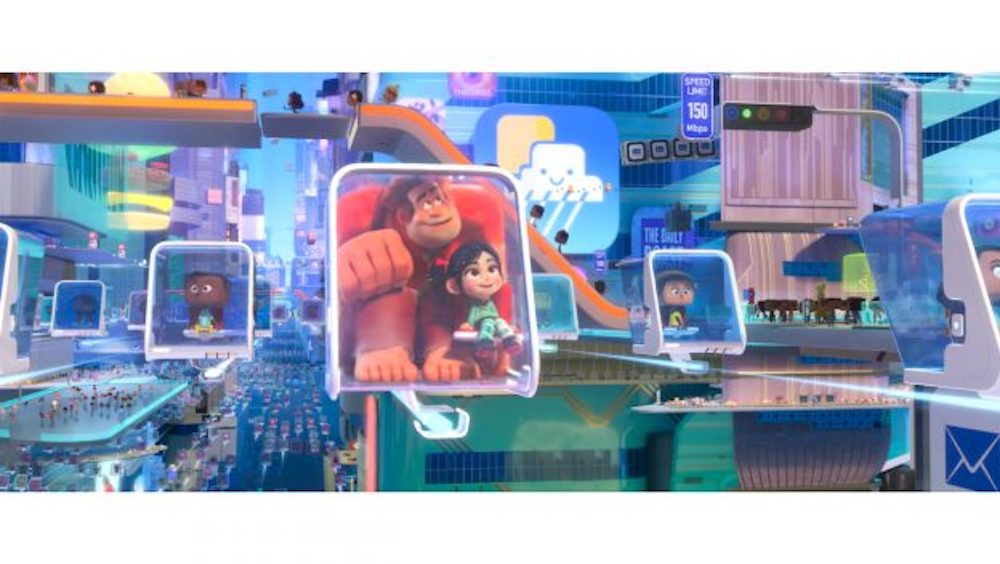 For a limited time next month, guests visiting Disney Parks will be able to preview a sequence from Disney’s new animated adventure “Ralph Breaks the Internet” in sneak peeks planned for Disneyland® and Walt Disney World®Resorts.

At Disney’s Hollywood Studios® you will get to see this advance look at a portion of the film, starting Friday, November 2, as part of the Walt Disney Presents attraction.

At Disneyland park, the preview of “Ralph Breaks the Internet” will be shown in 3D at the Tomorrowland Theater. This limited sneak peek experience will be presented by Mailchimp at Disneyland Resort, November 9 – December 9.

In “Ralph Breaks the Internet,” video-game bad guy Ralph and best friend Vanellope leave the comforts of Litwak’s arcade in an attempt to save her game. Their quest takes them to the vast world of the internet, a world Vanellope wholeheartedly embraces – so much so that Ralph worries he may lose the only friend he’s ever had.