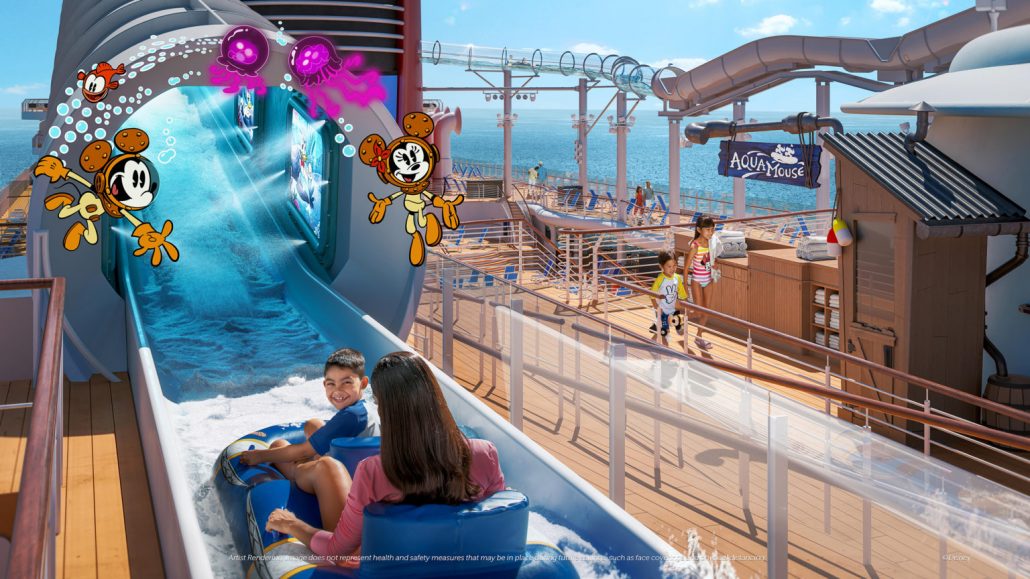 CELEBRATION, Fla. – When it comes to storytelling, the Disney Wish will have it all: enchanting fairytales, heroic challenges, thrilling adventures, galactic encounters, peaceful escapes and so much more.

Setting sail in summer 2022, the fleet’s fifth ship will feature new spaces and experiences infused with more Disney storytelling than ever, bringing to life the fantastical worlds and beloved characters at the heart of Disney, Pixar, Marvel and Star Wars adventures like never before. 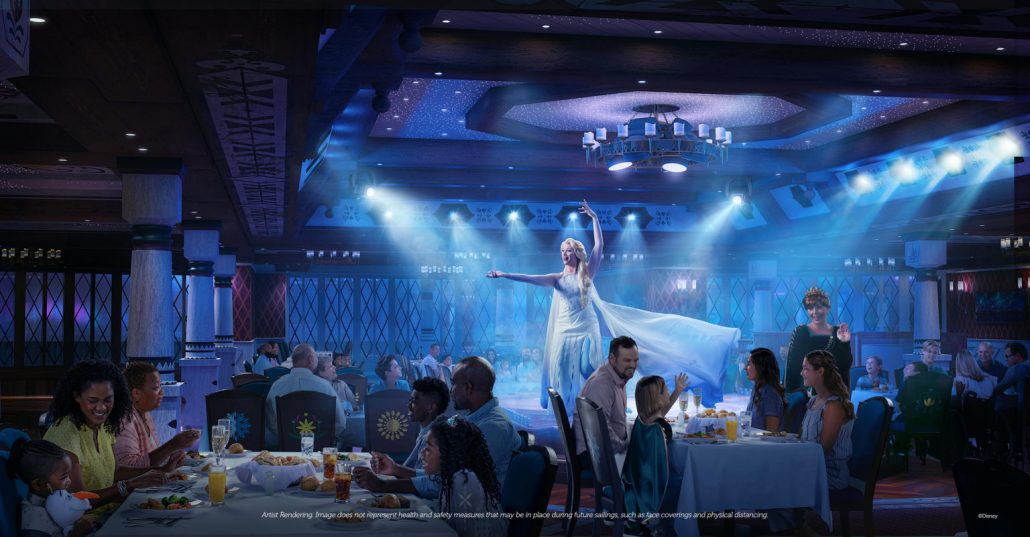 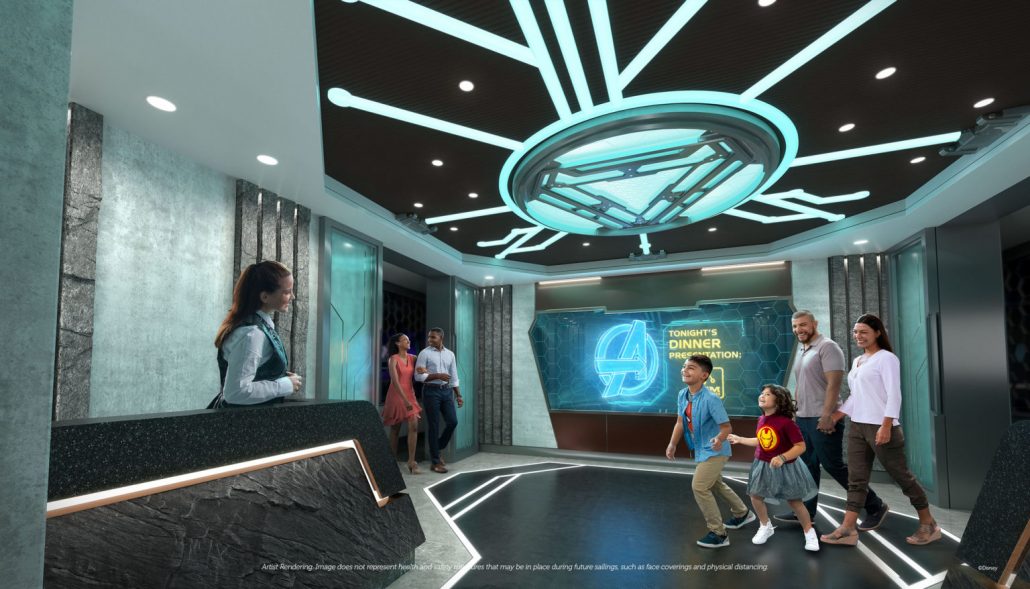 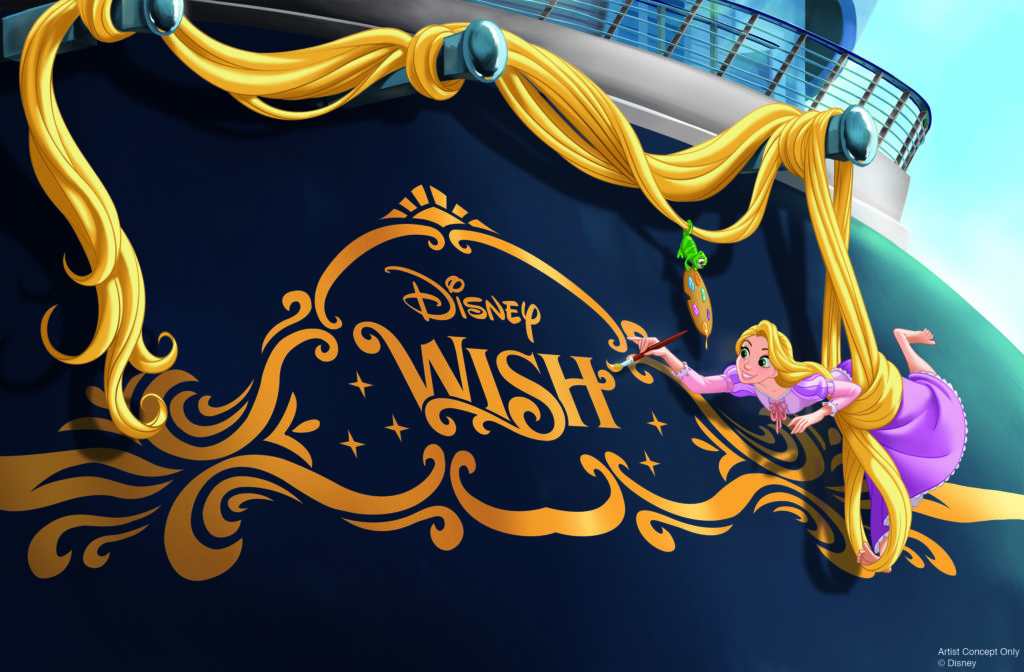 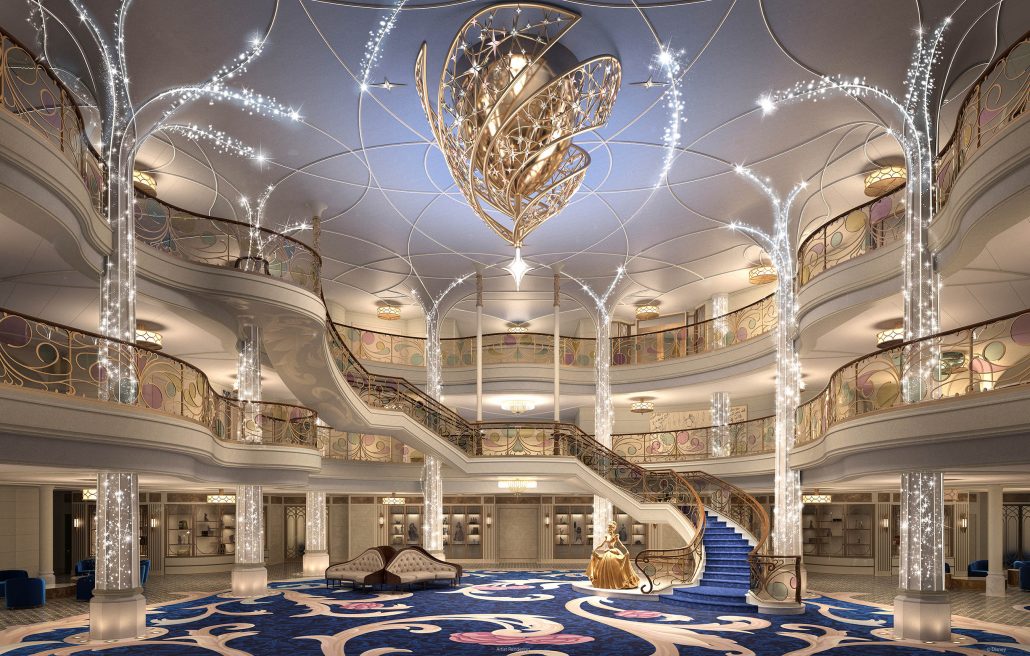 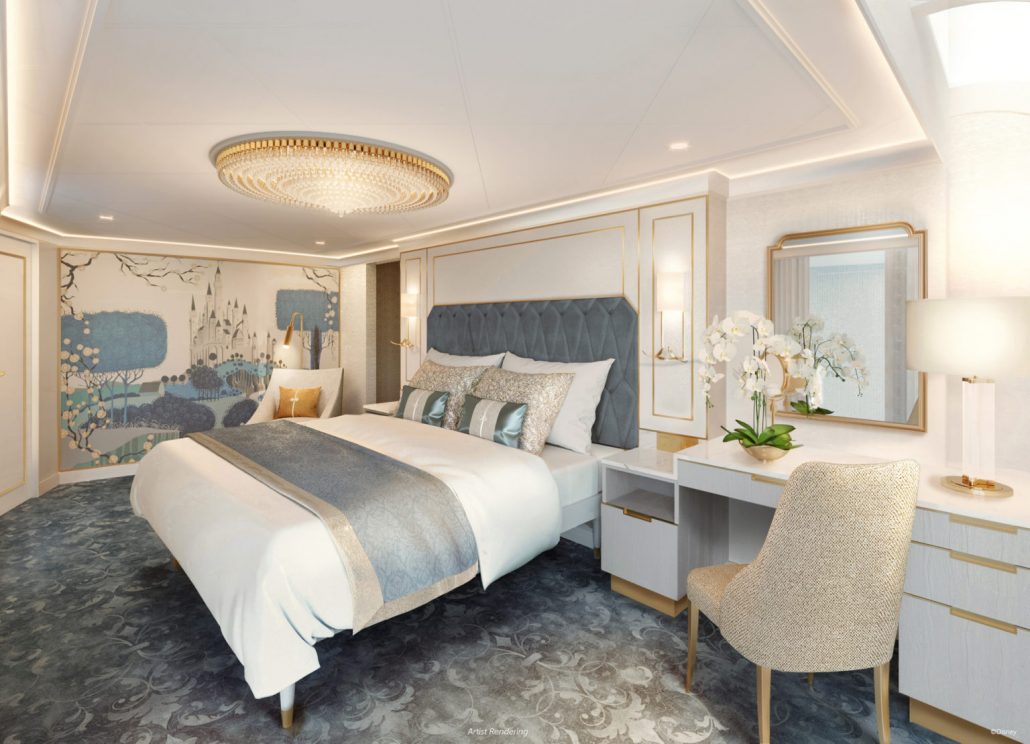 There’s even more magic in store for the Disney Wish. Additional details are on the horizon.