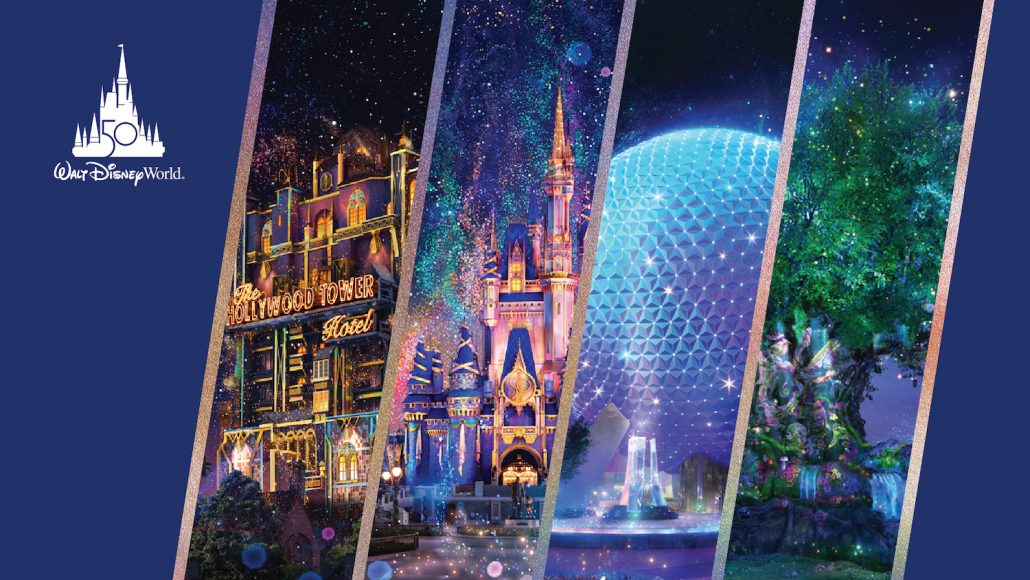 It’s almost time. The anticipation is building. We’re less than 50 days from the start of an event 50 years in the making – The World’s Most Magical Celebration in honor of the 50th Anniversary at Walt Disney World Resort. It promises to be a spectacular, once-in-a-lifetime 18-month-long extravaganza unlike anything ever seen before, immersed in sparkling EARidescence and with Disney cast members at the heart of it all.

It’s going to be quite the celebration. And what’s a celebration without music? Platinum-selling songwriter and music producer Alana Da Fonseca answered the call to create an original anthem for the 50th Anniversary, collaborating with award-winning composer Emily Bear and singing phenom Journi on “The Magic Is Calling.” Da Fonseca’s pop music style, Bear’s soaring orchestrations and Journi’s magical vocal performance come together to create a song that is all at once nostalgic, inspirational and contemporary.

“It’s such a tremendous honor to write something that celebrates a place that brings so much joy to so many people,” said Da Fonseca. “There’s magic all around us, and when you’re there, you are feeling it at every turn.”

You can start hearing the anthem soon in a variety of ways, calling everyone to join the celebration. “The Magic Is Calling” will connect to all four parks, as different arrangements of the song will be heard when each Walt Disney World Theme Park icon transforms into a magnificent Beacon of Magic at night, beckoning all to come and celebrate. Cinderella Castle, Spaceship Earth, Hollywood Tower Hotel and the Tree of Life will each shine like never before and come to life on select nights with their own unique EARidescent glow. 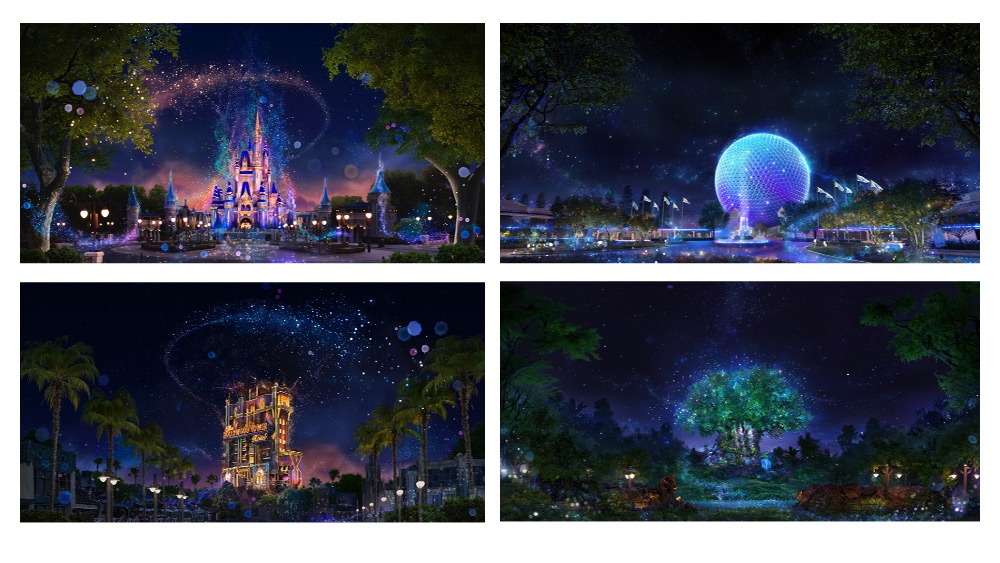 Throughout the 50th Anniversary Celebration, “The Magic Is Calling” will also be included in special live entertainment moments across Walt Disney World Resort. Guests will hear the anthem during Mickey’s Celebration Cavalcade, featuring the “EARidescent 8” each day at Magic Kingdom Park, and they can listen for custom arrangements of the song performed by everyone from the Main Street Philharmonic and Dapper Dans to the Discovery Island Drummers and Voices of Liberty.