Buzz Lightyear, more than 300 green Space Aliens, 10-foot-tall “Coco” characters from the Land of the Dead and many more Pixar favorites star in the newest fireworks show at the Disneyland Resort, “Together Forever – A Pixar Nighttime Spectacular.” It debuts April 13, 2018, at the first-ever Pixar Fest, celebrating friendship and beyond.

“Together Forever” connects you to beloved Pixar stories as it lights up the sky over Disneyland Park. It comes to life with pyrotechnics, special effects, a new musical score and projections on iconic park locations: Sleeping Beauty Castle, the water screens of the Rivers of America, the façade of “it’s a small world” and the buildings of Main Street, U.S.A. The grand tradition of Tinker Bell flying over Sleeping Beauty Castle also gets a Pixar twist, with a special flyover by Buzz Lightyear. 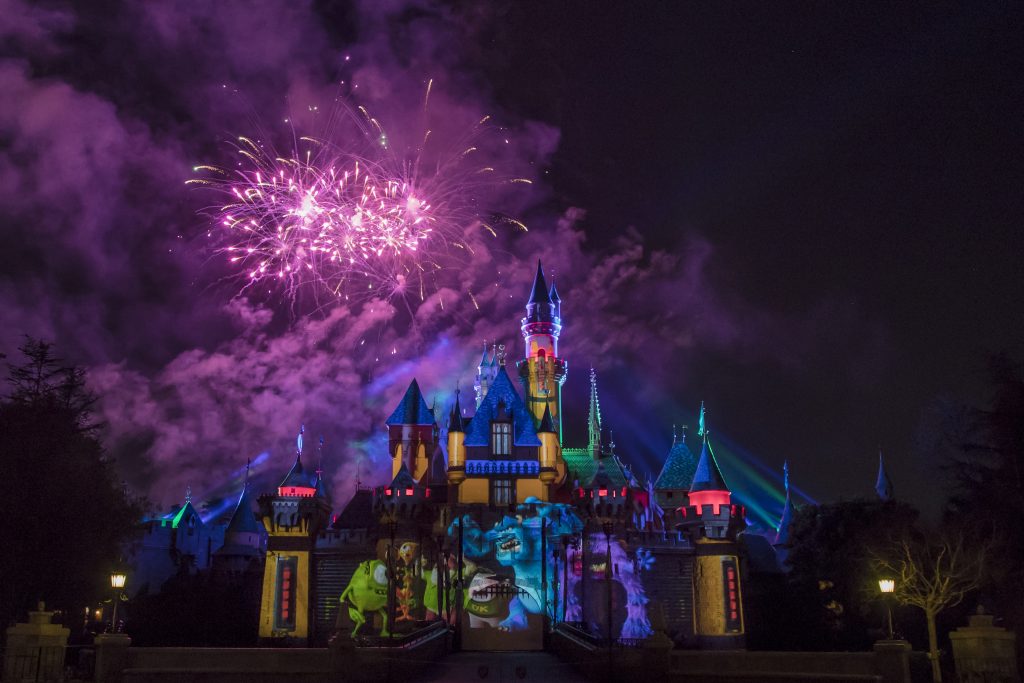