‘Together We Are Magia’ … at Walt Disney World Resort 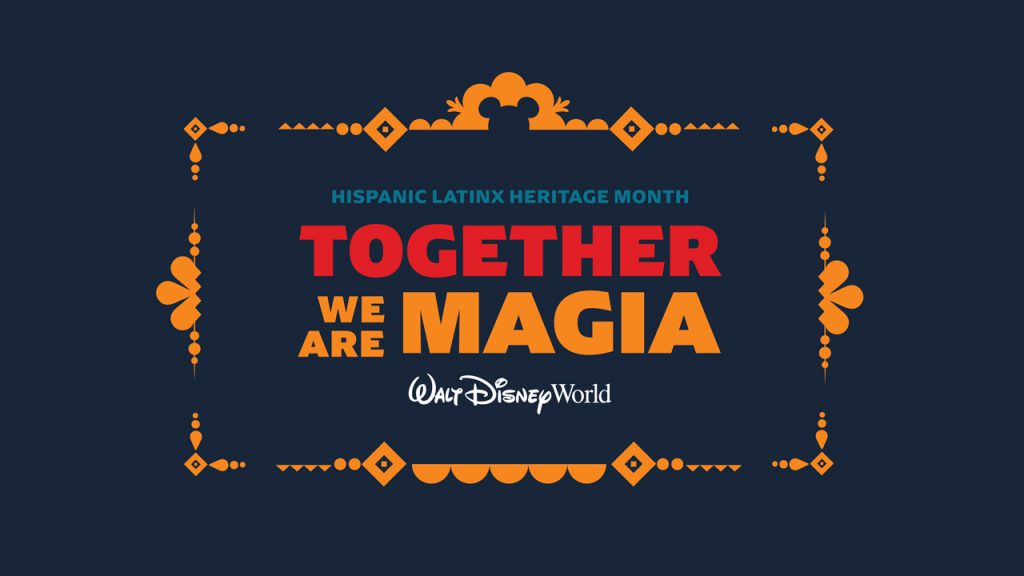 As part of Hispanic Latinx Heritage Month there are multiple ways Guests can celebrate across Walt Disney World Resort through food, music, and more! Because, after all, “Together We Are Magia!”

Miguel and Dante from Disney and Pixar’s “Coco” are a part of the “Disney Fab 50 Character Collection” – golden sculptures coming to all four parks as part of the Walt Disney World 50th anniversary celebration – and Guests can see these two amigos in EPCOT. 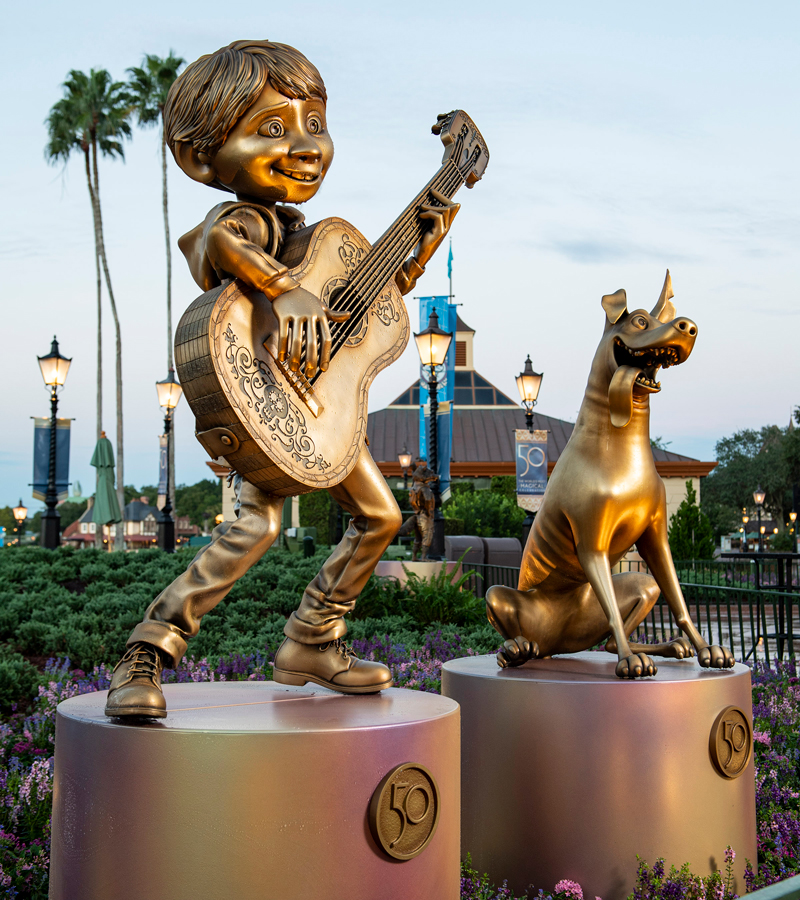 Head over to the Mexico pavilion at EPCOT and stop by the Mexico Folk Art Gallery. Don’t forget to enjoy something delicioso to eat and drink. The pavilion’s world-famous San Angel Inn restaurant will showcase San Pascual Award-winning chef, Federico A. Lopez and his menu representing regional Mexican foods from Oct. 1 – Dec 31.

Guests can also take in a performance from Mariachi Cobre who’ve added songs from “Coco” to their show at the America Gardens Theater.

If visiting during the EPCOT International Food & Wine Festival that runs through Nov. 20, try the Chimichurri-up Offense at Flavors from Fire Hosted by The NFL on ESPN or the Crispy Pig Ear Salad at The Swanky Saucy Swine. From Oct. 1 – 4, see the band Latin Ambition do a special performance at The American Gardens Theater.

At Disney’s Hollywood Studios, be sure to try the brand new Colombian Hot Dog at Fairfax Fare Counter, or at Magic Kingdom Park, see Princess Elena in the cavalcade in “A Royal Princess Processional”. 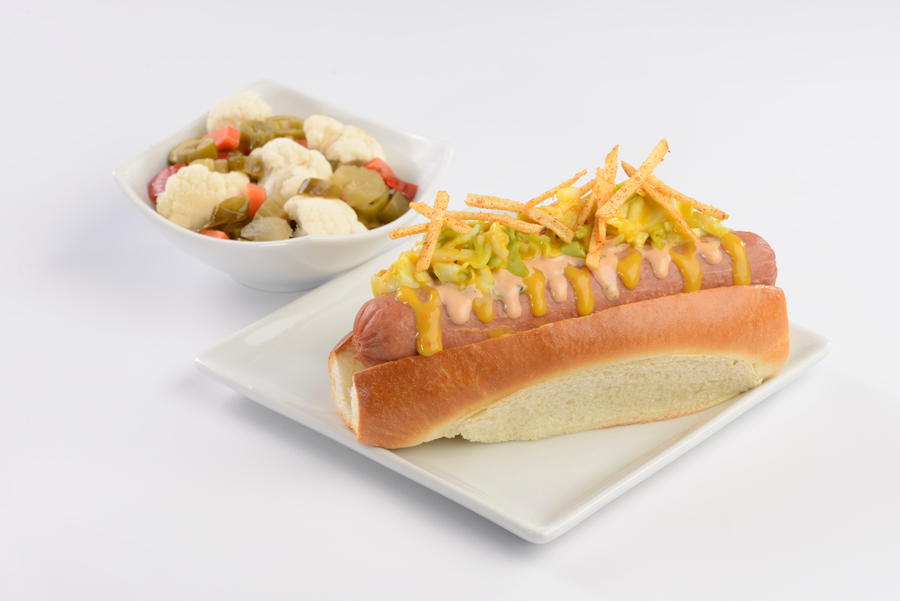 At Disney’s Animal Kingdom Theme Park, the signature restaurant Tiffins offers food items inspired by Imagineers’ travels to Oaxaca, Mexico, including Sweet Corn Soup and Charred Octopus. For something to eat on the go, stop by The Smiling Crocodile and grab some Street Corn Tacos, which pay homage to the tacos found in the markets and thoroughfares of Mexico City. To satisfy a sweet tooth, stop by Nomad Lounge for their delicious churros! 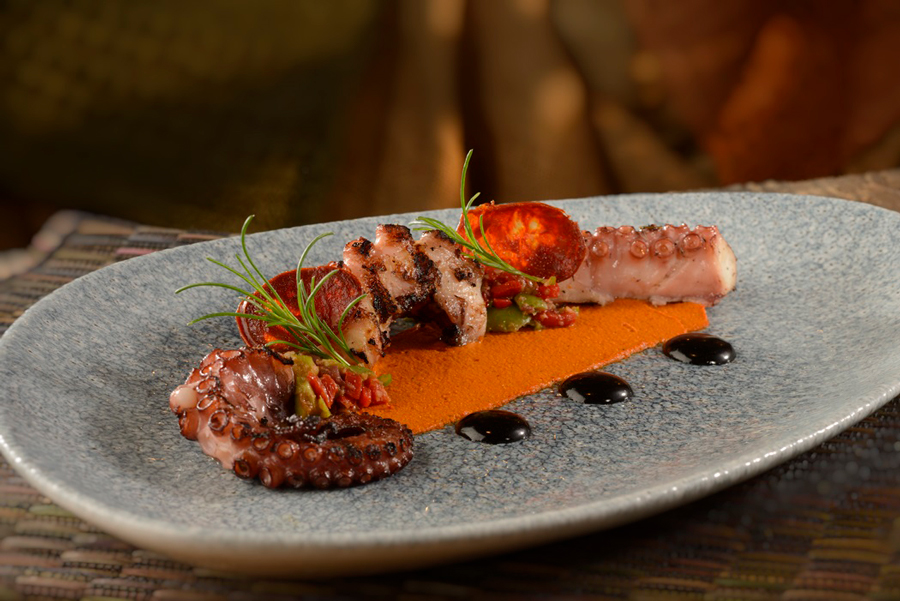 Guests staying at a Disney Resort Hotel can end the night with la familia watching Movies Under the Stars. The resorts will show several movies inspired by Latin culture and Hispanic and Latinx talent – featuring “Elena and the Secret of Avalor,” “Coco,” and more!

If food is the way to your corazón, Disney Springs is proud to feature three Hispanic and Latinx culinary Cast Members who have created their own unique dishes inspired by their personal heritage: Alex Cabrera’s Tres Leches at Amorette’s Patisserie, Jose Rodriguez’s Tripleta Burger at D-Luxe Burger and Oscar Prieto’s Tostones at Jock Lindsey’s Hangar Bar. 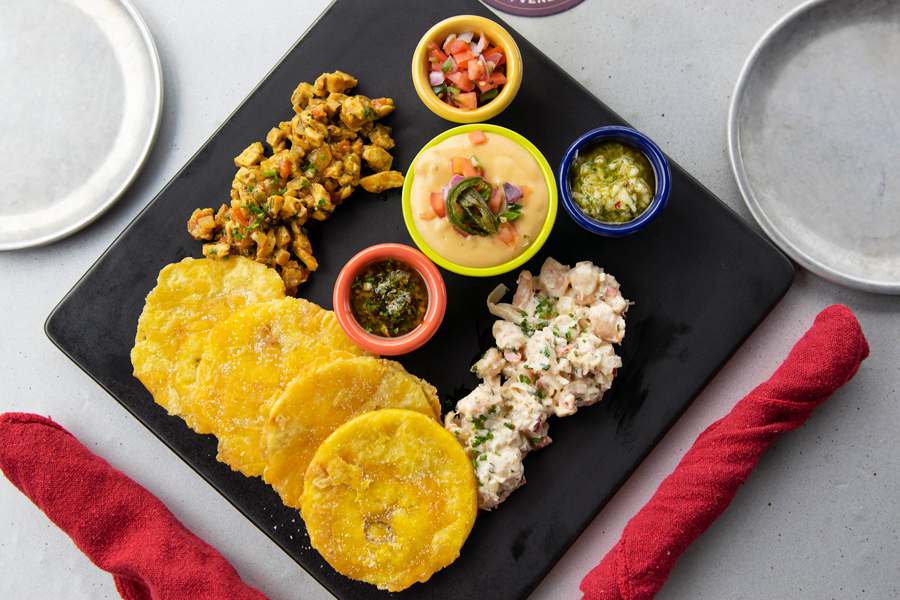 While shopping this month, Guests might discover something special that celebrates the diversity and artistry of the Hispanic and Latinx community. An artist spotlight series features a focus on Hispanic and Latinx producers, directors, and animators working on Walt Disney Animation Studios upcoming film “Encanto” at The Art of Disney. Guests will also find crystal and porcelain giftware from Crystal Arts by Arribas Brothers, soccer gear from Pelé Soccer, hand-rolled Cuban cigars from Sosa Cigars, and jewelry handcrafted by Spanish artists at UNOde50.

Celebrating Hispanic Latinx Heritage Month at Walt Disney World Resort reminds us that “Together We Are Magia,” and we can’t wait to share all of the magic with our Guests!