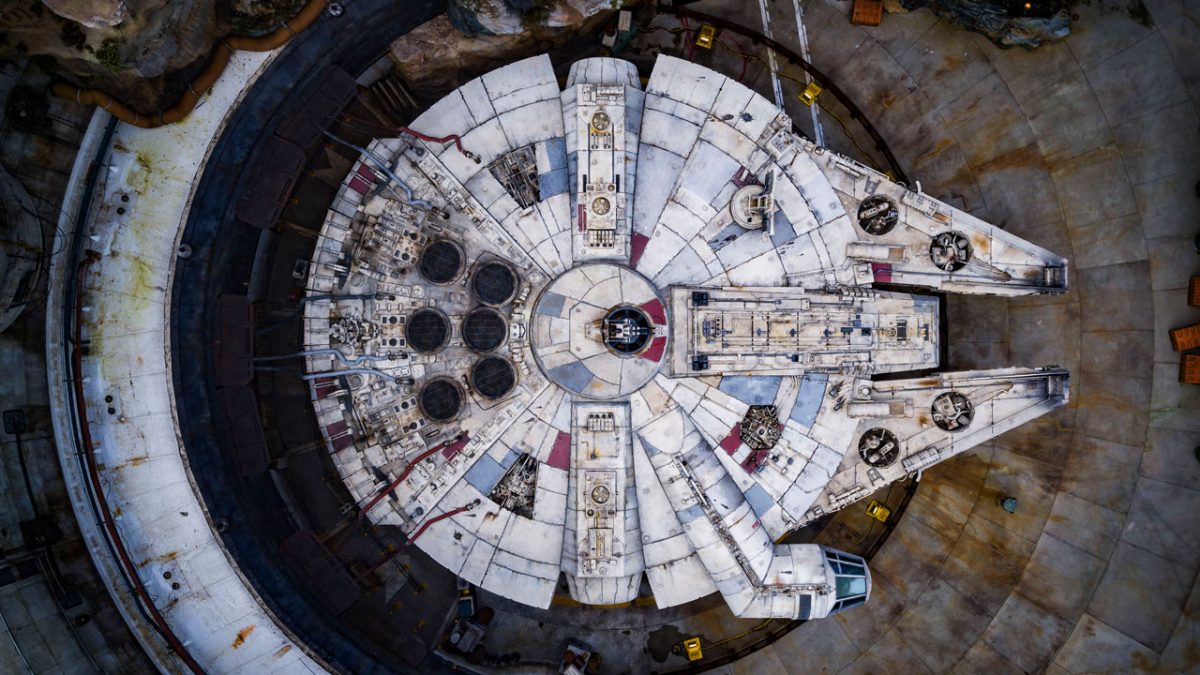 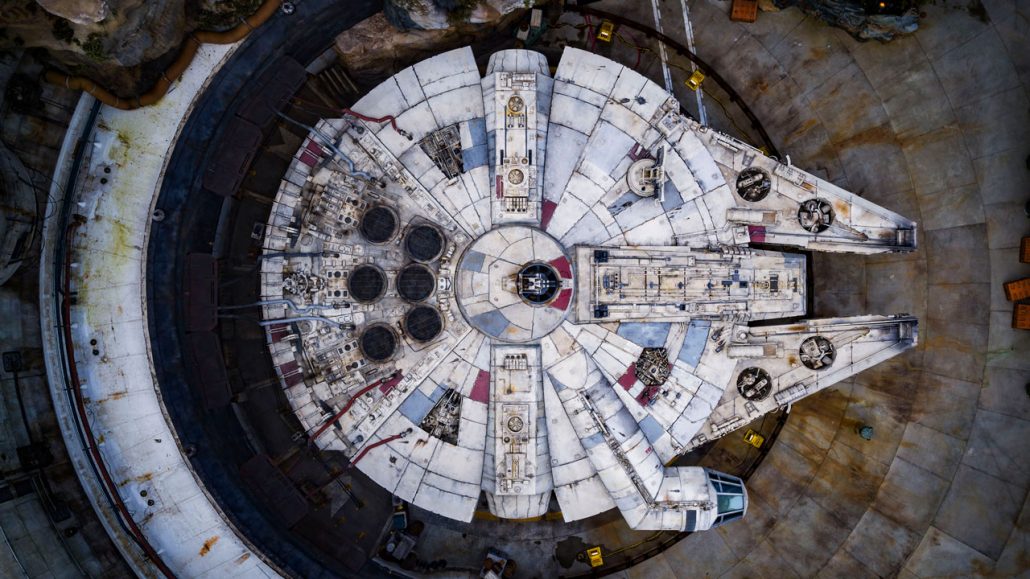 The historic Aug. 29, 2019,  grand opening of Star Wars: Galaxy’s Edge at Disney’s Hollywood Studios® is right around the corner.  And while we’ve been sharing many exciting updates and images from the land, today’s awe-inspiring aerial view may just be the best yet!

This video, which includes new music from Oscar-winning composer John Williams, features a  first look at Star Wars:Galaxy’s Edge as the sun rises.  It also showcases the land’s amazing landscape and rockwork.

When you visit Star Wars: Galaxy’s Edge, you’ll be transported to the planet of Batuu, where you can live your own adventure in and around Black Spire Outpost.  Beginning Aug. 29, 2019,  at Disney’s Hollywood Studios, you will be able to take the controls of the most famous ship in the galaxy aboard Millennium Falcon: Smugglers Run, enjoy innovative food and beverage offerings and several new galactic experiences as you become part of the Star Wars story.