‘Whole New World’ of Entertainment Coming to the Disney Fantasy 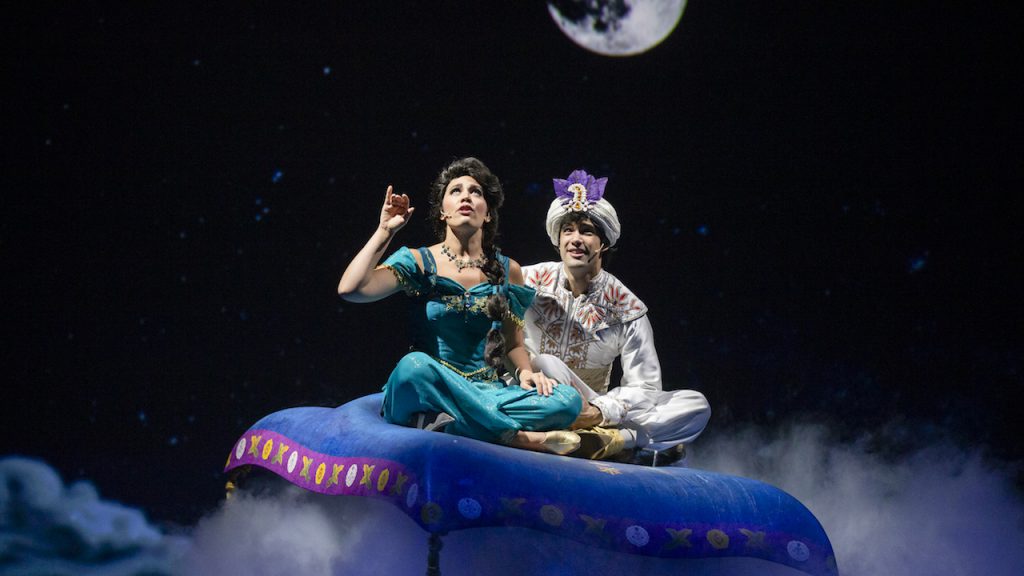 When you sail on the Disney Fantasy, you’ll be treated to a ‘whole new world’ of dazzling entertainment offerings in 2019! “Disney’s Aladdin – A Musical Spectacular” is premiering a reimagined look, a pair of royal sisters brings some “Frozen” fun to the lineup of the Walt Disney Theatre this fall and a new deck party will give families a once-in-a-lifetime chance to celebrate Mickey’s 90th this summer! 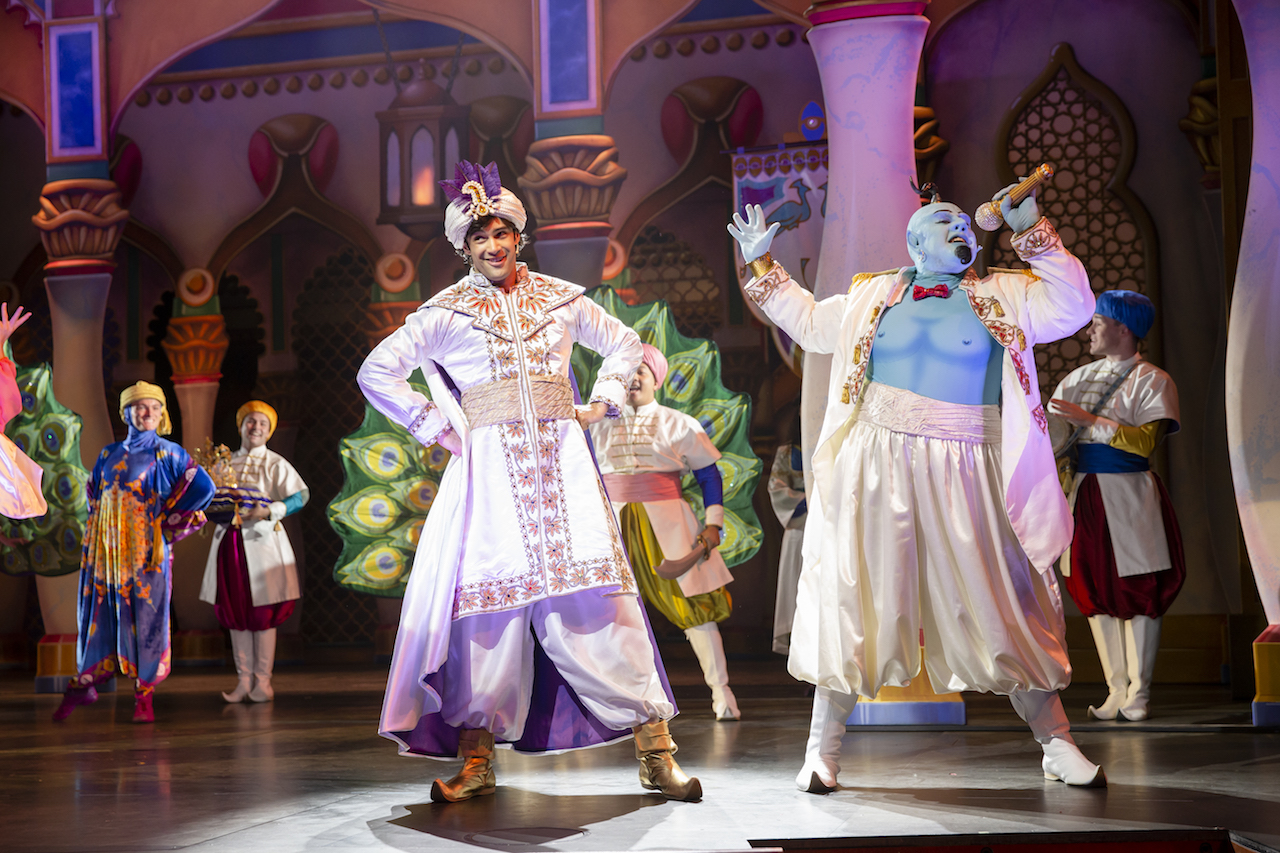 The reimagined version of “Aladdin – A Musical Spectacular” debuts today on the Disney Fantasy thanks to the creative minds of Disney and a team of Broadway’s top artists. Along with an updated script and enriched storylines, the show has brand-new choreography, score additions, puppetry, reimagined costumes, lighting, video/projection design and exciting pyrotechnics. Just in time for the live action movie’s release, this production is sure to delight theatergoers of all ages and will help inspire the next generation of “Aladdin” fans. 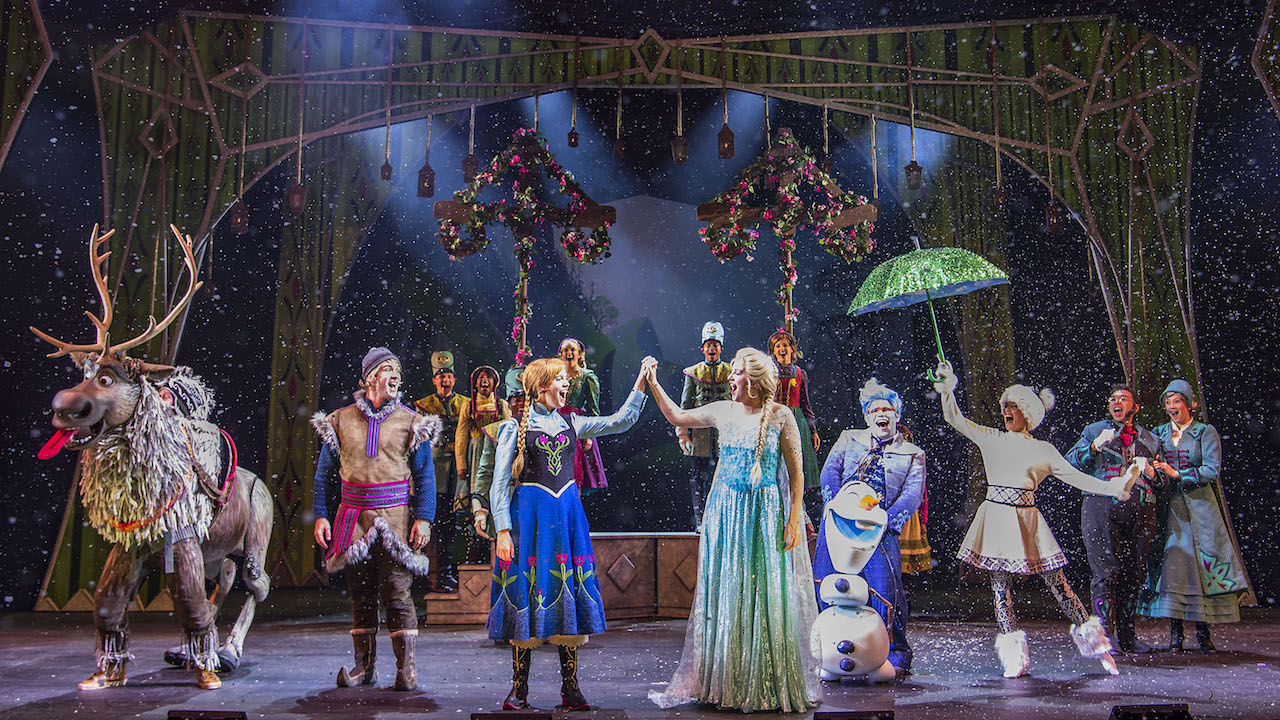 Also making its debut in the Walt Disney Theatre this fall is “Frozen, A Musical Spectacular.” This heartwarming tale of two sisters based on the hit film showcases the adventures of Anna and Elsa as they discover the meaning of sisterhood, inner strength and true love. This Broadway-style spectacular, which premiered on the Disney Wonder in 2016, will delight even more Guests across the Disney Cruise Line fleet when it joins “Aladdin – A Musical Spectacular” and “Disney’s Believe” aboard the Disney Fantasy on Oct. 26, 2019. 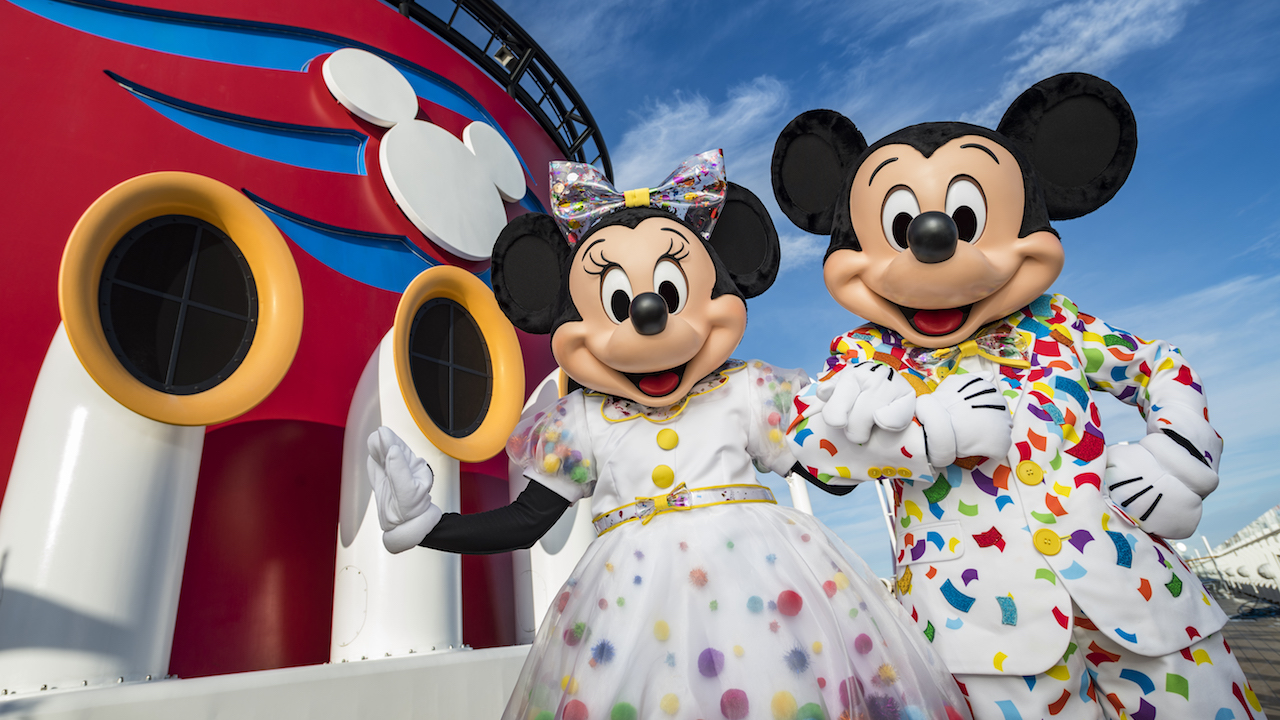 And the fun doesn’t stop there! When you sail on the Disney Fantasy this summer you’ll also have the exclusive opportunity to celebrate 90 years of Mickey with a party for the man of the hour! Mickey and Minnie’s Surprise Party at Sea is a high-energy afternoon deck party that debuts at the beginning of June and continues on all Caribbean and Bahamian sailings through the end of August. Families will join their favorite Disney characters for some fun in the sun as they celebrate Mickey’s 90th in style, complete with special costumes, a song made just for the occasion and plenty of food themed after – you guessed it – Mickey Mouse!

These enhanced entertainment options are only the beginning of the fun that awaits you on Disney Cruise Line. From Broadway-style shows, deck parties, character experiences, fireworks at sea and themed dining venues that come to life with classic Disney storytelling, there truly is something for everyone at sea this year!